Going from an iPhone to Android brings interesting benefits as we find a system that, despite being increasingly similar to iOS, has its particularities. However, regardless of how well you do with that new device, there will be at least 3 aspects of the iPhone that you will miss after making the switch.

It’s not that Android doesn’t update, because it does, and more so on Google’s own devices such as Pixels. In addition, more and more manufacturers are committed to offering more years of support. However, Apple is still light years away in this section, offering support for 7 years on devices such as the iPhone 6s, which came with iOS 9 and will end up, at a minimum, having the latest iOS 15.

In Android it becomes more complicated to be able to launch universal updates as Apple does. In fact, the Californian brand can boast of launching versions at the same time to a wide list of devices, while on Android it can even take months and there are many devices that do not get updated.

And at the end of the day, this is an important point both for allowing you to enjoy visual and functional innovations, and for integrating security patches. In a way, it allows you to brand new iPhone from time to time and, although the news is not as aggressive as in its first years, it always brings something new that ends up being useful.

Applications that are not always optimized

It is true that this happens less and less, but it is not strange to find applications from the Google Play Store that they are not one hundred percent adapted to the screen format of the devices. And it is normal considering the hundreds and hundreds of terminals out there, with their different screen formats and some even curved.

There are even times when very important applications do not have this adaptation, although luckily they usually take a short time to make them adapted and fully functional. And it’s not that it’s something dramatic either, but it’s an obvious drawback on a visual level because it wastes part of the mobile screen. On the App Store, on the other hand, the vast majority of applications are fully adapted because they are ultimately focused on a not-so-wide list of devices and most share a format. It is true that those that have not been updated for more years are not fully adapted to iPhones with a notch, but they are exceptional and they are apps that are no longer so important.

Google has a conglomerate of extremely interesting services and although its union with Microsoft for Windows is progressing more and more, it is still light years away from the excellent synchronization offered between an iPhone and a Mac, an iPhone and an iPad and an iPhone with another iPhone .

In iOS we find full sync thanks to iCloud, being able to instantly have all the changes registered in notes, photos, calendars and a long etcetera. In the same way, they provide functions such as air drop to quickly share files. Even the universal clipboard seems like magic, allowing you to copy a text or file from a device and paste it onto the iPhone (or vice versa). 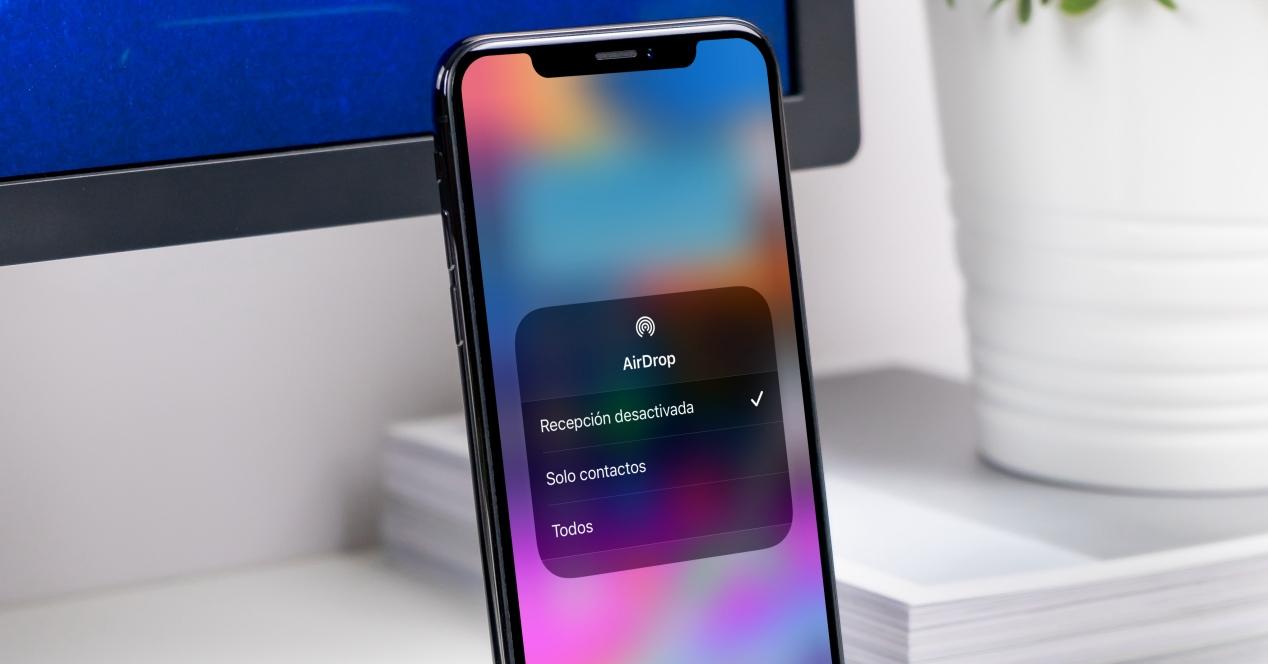 And it is that in the end this is one of the great values ​​of Apple and that many brands want to imitate. In fact, the Chinese Huawei and Xiaomi are increasingly determined to try to create their own ecosystems, but depending on third parties they continue to have many limitations.