Still No Powerball Winner Announced While Jackpot Grows To $483M 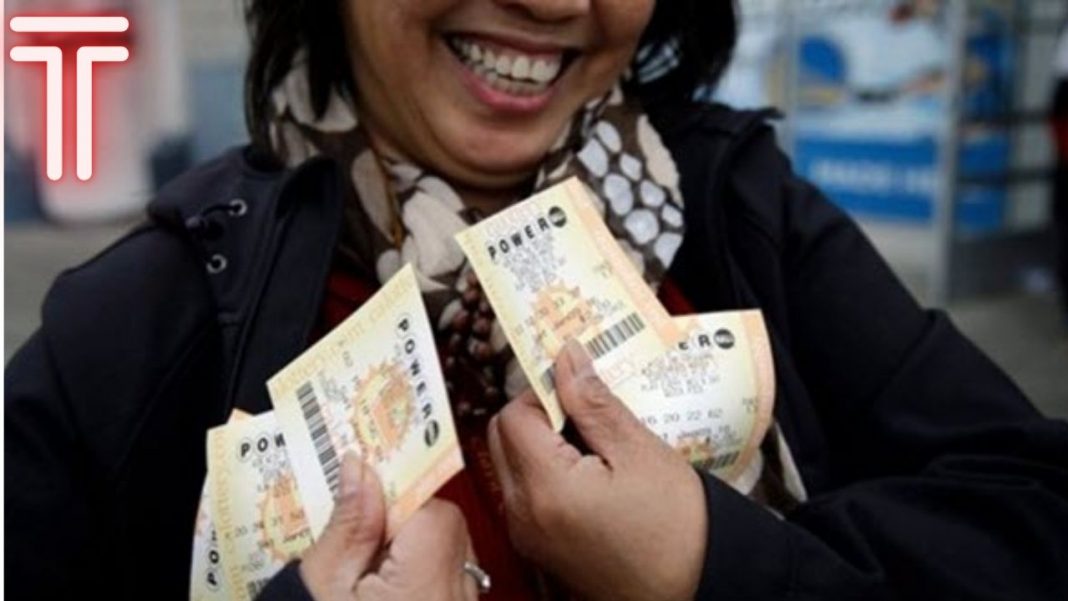 The $441 million Powerball lottery jackpot winning numbers were announced in Wednesday’s drawing, but it wasn’t anyone’s fortunate day.
On Dec. 29, no ticket matched all six numbers, which were 2-6-9-33-39 with a Powerball of 11. As a result, the prize pool for Saturday night’s drawing has increased to $483 million.

The $483 million prizes will be paid out over 29 years to the winner who chooses the annuity option. Almost all major winners choose the cash option, which is anticipated to be $347.7 million for Wednesday night’s drawing. Taxes would be applied to both prize options. 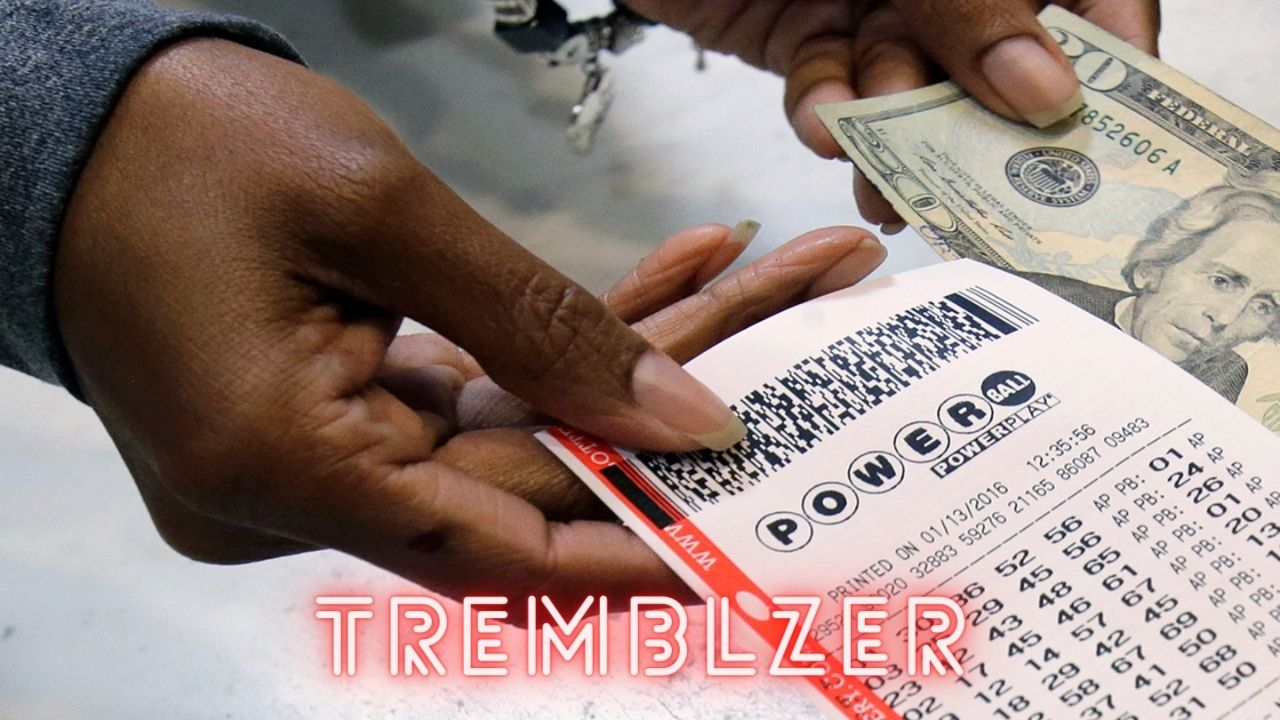 The jackpot was last won on Oct. 4 in California, when a single ticket won $699 million. Since then, there have been 37 consecutive drawings with no jackpot winner. The larger the reward grows the longer the game goes without a grand prize winner.
Powerball draws have been done three times a week since Aug. 23 to promote interest and grow rewards faster. Every Monday, Wednesday, and Saturday at 10:59 p.m. ET, there will be a drawing.
However, the long chances of winning the prize — one in 292.2 million — haven’t changed.

Powerball is a lottery game that is played in 45 states, as well as Washington, D.C., Puerto Rico, and the United States Virgin Islands.