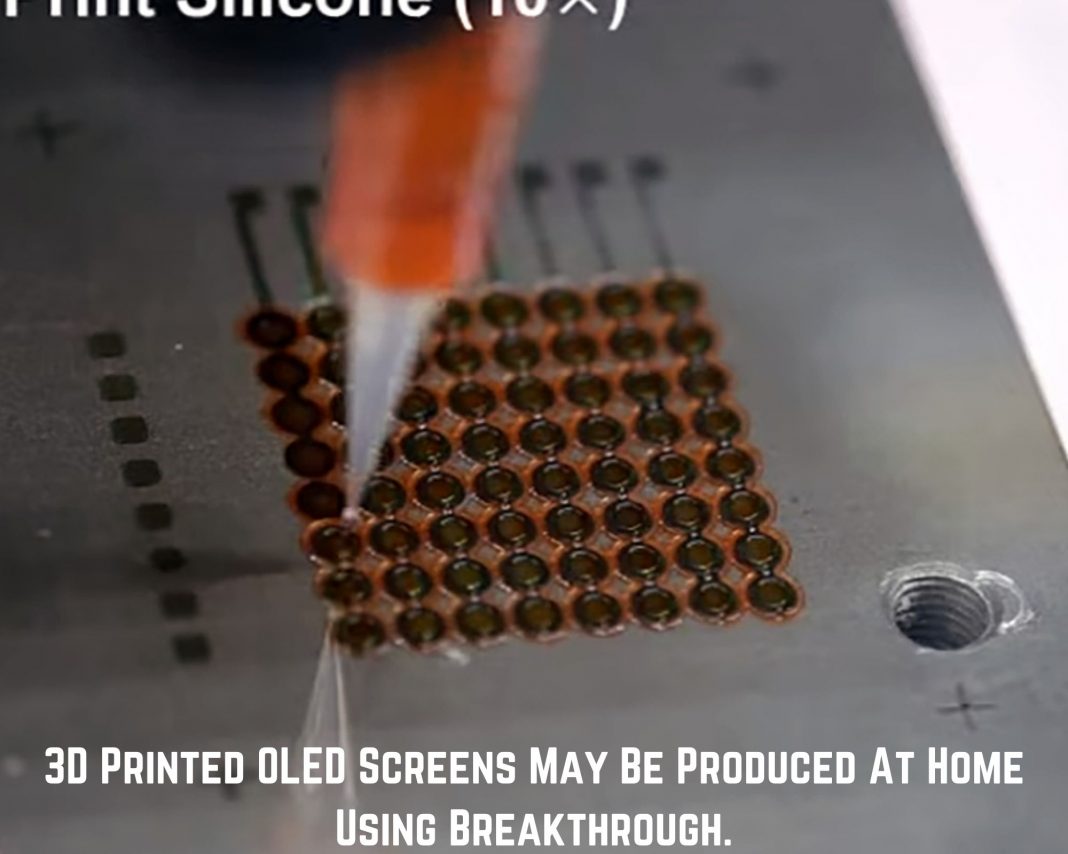 A breakthrough by Australian researchers could mean consumers at home will be able to print the next generation of OLED screens in their living rooms.

Researchers from the Swinburne University of Technology and The University of Adelaide have demonstrated a simple and cost-effective way to fabricate technology that can change its optical properties on demand — opening up opportunities for smaller, more efficient televisions, computers, and smartphones.

Their work has been published today in the open-access journal Scientific Reports, from the publishers of Nature.

It involves a new type of printing method that can print OLED devices at a fraction of the cost incurred by current methods. 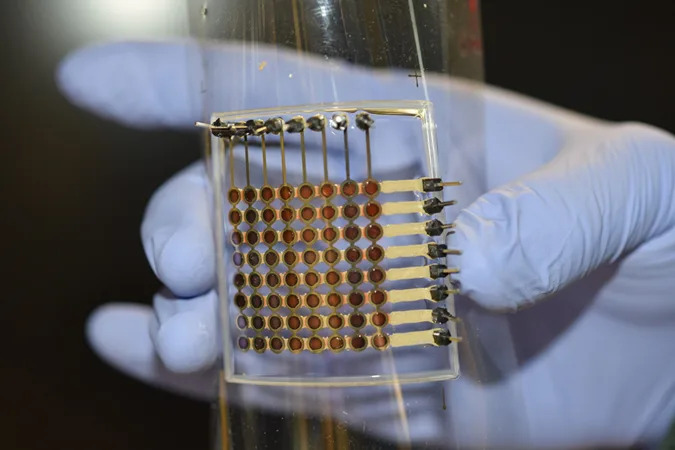 Also Read:Comedian And Actor Bob Saget Found Died At The Age Of 65 In An Orlando Hotel Room

“Currently, commercial OLED displays are only available in limited sizes and resolutions because of manufacturing issues,” Professor Neshev said.

“There are many techniques already in use to fabricate OLEDs, but the printing of large-scale electronics with several layers is not one of them.”

The new method developed by researchers from Swinburne and Adelaide overcomes this limitation by building up an OLED layer by layer, similar to how a newspaper is printed.

“Using our technique, OLEDs can be printed directly onto plastic, glass, or any other suitable material without the need for time-consuming cleanroom equipment,” Professor Neshev said.

Also Read: Gurman: Apple Is Expected To Host A Virtual Event In March Or April To Introduce The iPhone SE 3.

“This is a breakthrough in printing technology because it allows industry to use its existing equipment to produce high-quality OLED displays at low cost.”

The team used commercially available “ink” to print the OLEDs.

“Each layer is only 30 nanometres thick, which means that ultra-thin plastic sheets could be used to create flexible, wearable displays,” said lead author Dr. Dongjin Seo from The University of Adelaide’s School of Physical Sciences.

The breakthrough has been welcomed by industry leaders including Professor Anthony Trewavas, a world-leading expert on OLED technology from the University of Leeds in the UK, who is not connected to this study.

Professor Trewavas said commercial applications of this technology would expand with time: “I think that it has enormous potential and that we will see different variations and applications in the next few years,” he said.

Professor Neshev said that, at this stage, the team is looking to commercialize their work.

“We are now in discussions with industry about commercializing our technology,” Professor Neshev said. “This is a major step towards being able to mass-produce OLED displays for television and other applications.”

The research has been funded by the Australian Research Council and was carried out in collaboration with TU Vienna, Austria.

Previous articleWill Eren Yeager Die In Attack On Titan Season 4 Part 2?
Next articleComedian And Actor Bob Saget Found Died At The Age Of 65 In An Orlando Hotel Room.