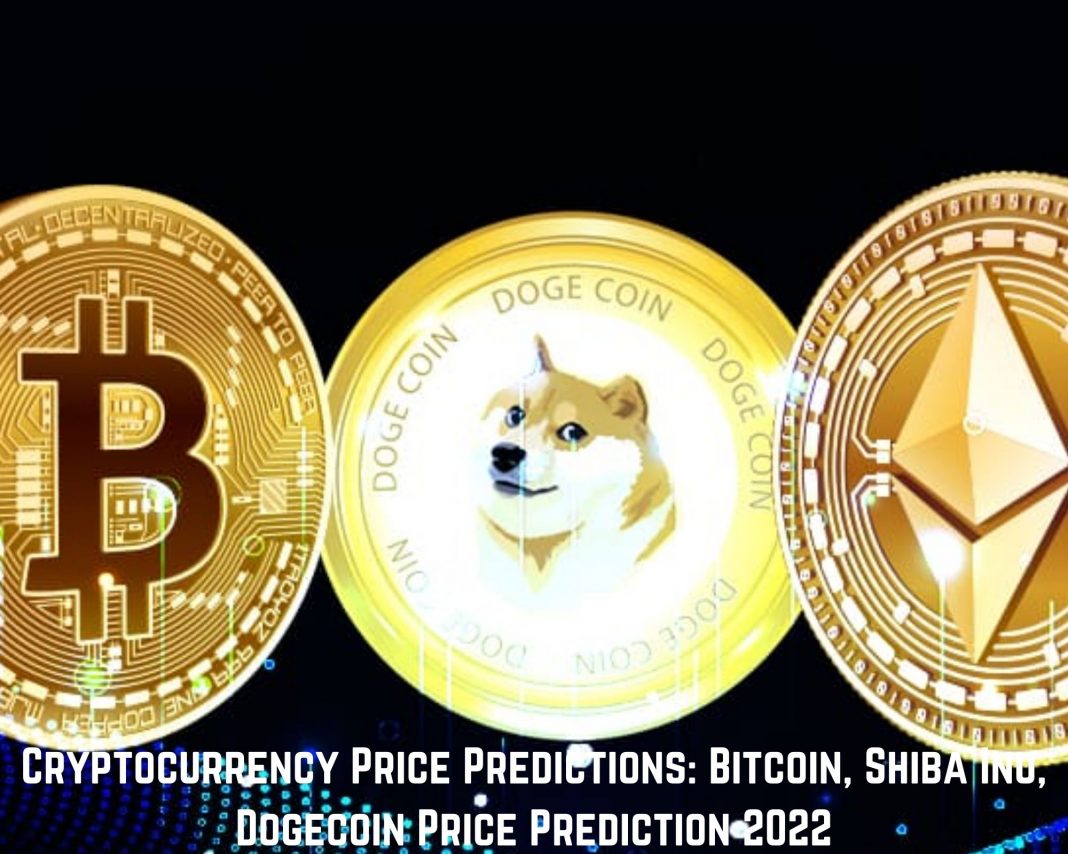 Hello everyone, Today we’ll discuss on a few things on bitcoin, first I want to give you a little overview of what has happened on bitcoin in the past week. If you have been interested in cryptocurrencies lately, then you might know that one of the most important cryptocurrencies after the big cryptocurrency bitcoin has been Ethereum. Its price went up to $400 for one single coin, which was quite amazing if you compare it with the surge of bitcoin who started at around $1000 and is now somewhere near $3000 (price on 10th September 2017).

Some people say that there might be $500 soon and why is this so, well my answer is simple. Ethereum has the second position on coinmarketcap for a reason which is called a market cap. This market cap is very large and what most people don’t know, they assume that bitcoin has the most volume of all cryptocurrencies but in reality, it’s not true. Ethereum is very popular and we can see that but what is really interesting about Ethereum? What makes the price so high and why would it be $500 soon?

Well first of all if you know a little bit about cryptocurrencies then you should know as well as I do that there are two coins that mean as much as bitcoin does to cryptocurrencies. Those coins are Ethereum and Ripple. So if you just take a look at coinmarketcap what do you see? You will see that Ripple is number 3 and Ethereum is number 2. Then it’s logical to assume that these coins can get extremely high because they are very likely to be $500 or maybe even higher in the future which means we might be seeing Ripple at $150 and Ethereum at $500 which would be a great deal.

So what can happen in the future with Ripple and ethereum, well nothing except that they will get extremely high you need to know that this is only possible when people invest money into these coins. What I mean by this is that if enough money comes in then we might see Ripple at $150 and Ethereum at $500.

But now I want to talk about bitcoin, why is this? Well because most people are asking the same question right now, they ask will it also go up to $10k or even more? So let’s try to answer that question together with you guys.

What happened on bitcoin was incredible, the price surged from $3000 to almost $5000 in just a few days. That’s what we call a huge surge and that’s why many people are asking right now if it will go up even more over the next few weeks or months.

Well, I want to talk about a chart here, this is a four-hour chart and you can see on this chart that we have a clear resistance of around $4500, and what is important to mention here is the RSI, the Relative Strength Index.

If you take a look at the Relative Strength Index it looks like this wave number 5 will probably end soon because of the high demand of buyers for bitcoin. In the short term: Bitcoin will probably go up but not enough to $10k because it’s the price of bitcoin on coinmarketcap. We can expect that it might stop at around $4500 maybe even higher but if you guys want to be sure then I advise you not to invest any more money into bitcoin right now because we need confirmation first before we can say anything for sure.