After Reports Of A “rift,” Coleen Nolan’s Co-Stars Support Her Publicly. 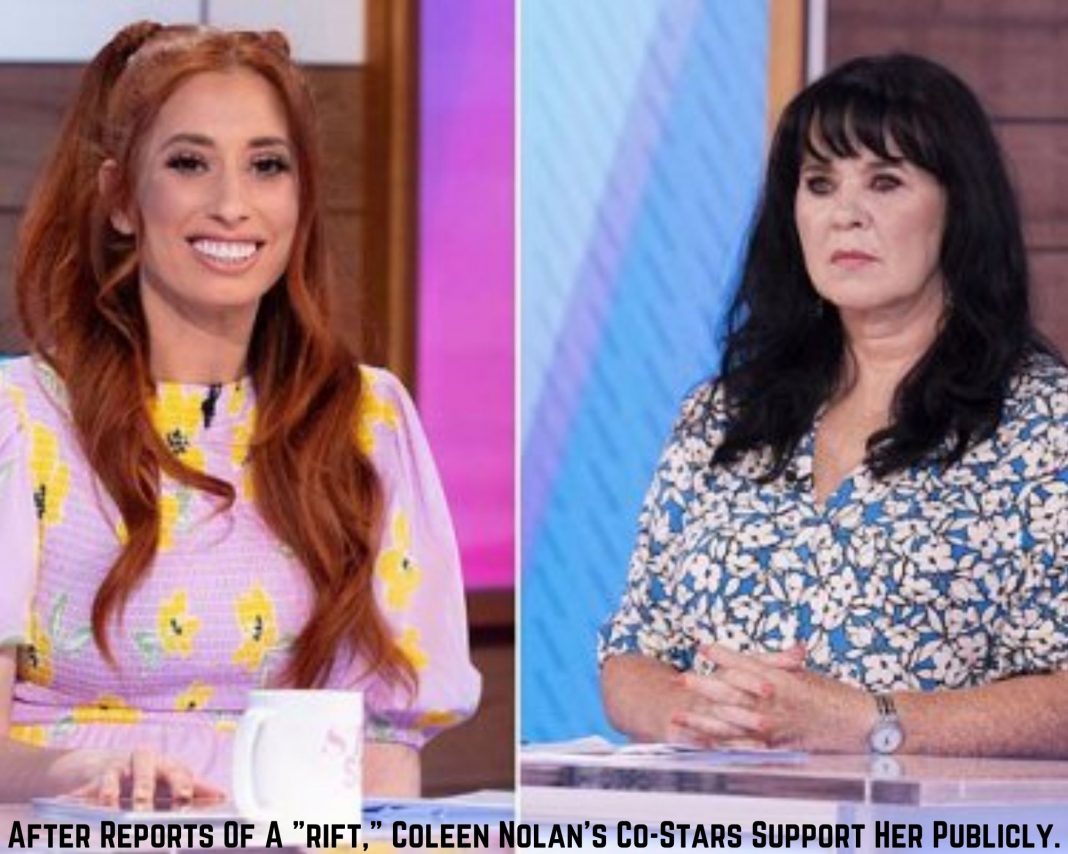 On the show, during a conversation with Janet Street-Porter about bullying in TV, Coleen said: “I’ve been bullied by people in the industry. Other presenters and things like that.

I just think if you do it you have to fess up to it. You have to own your behavior as the bully.”

The audience was visibly shocked and Janet asked: “Have you ever been bullied? Is that something you’ve suffered in your career?”

Coleen replied: “I think when it starts, when I was 19 at TVAM when I first started working in telly, was probably the most. 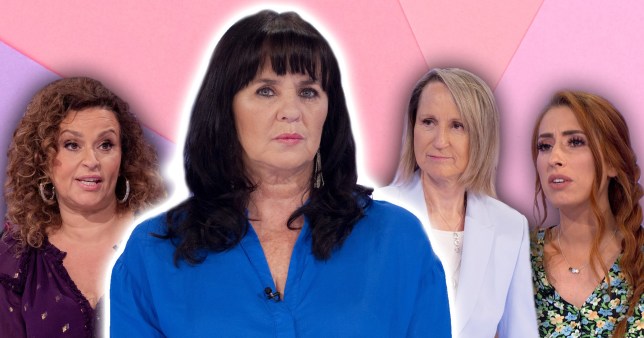 “It was a very bitchy environment, it was all girls and we were just horrible to each other for no reason. It wasn’t as if somebody had said something awful to me it was just the way somebody looked at me, the way somebody spoke to me – I remember going home and being so upset about this girl and thinking ‘I’m gonna kill her!’ – I was that angry with somebody.

“Now I look back on it and think: ‘You were 19, what did you expect? Don’t take it personally. It isn’t personal. You just don’t like each other. What’s the issue?’”

Coleen added: “It would be awful if somebody was causing me upset at work, I would go home crying. It sounds like a cliche but it really did make me stronger. You know what? They can all jump off a cliff!”

Janet said: “That’s such an odd thing, bullying, because you use the word bullying and I think everybody thinks it is horrible physical violence that has been done to you or terrible things being said.

But this was just unpleasantness and power games and gossiping and backbiting and bitching. Wasn’t very pleasant but didn’t actually hurt you physically.

And it doesn’t sound as if anybody was working very well. It sounds like it was a totally toxic environment to work in.

Coleen said: “It was, I agree with you there. That’s why now when somebody says they are bullied or that they have been bullied – I don’t think you should put up with it – but at the time, because it was working and because you were trying to build a career, there is a lot of bullying in this industry.

Presenter Lisa Riley then turned to Coleen and said: “We have had a very similar experience as well, haven’t we? We’ve had those horrible people that come into the workplace and try and make it as hard as they can. It’s awful. You take resilience from that, you say ‘I’m gonna show them! I’m just gonna keep going out there doing what I do best!”

Previous articleMr MacKenzie, The Beloved Actor From Grange Hill, Has Died At The Age Of 84.
Next articleElbphilharmonie In Hamburg Celebrated Its Fifth Anniversary On February 3rd.