New York Yankees coordinator of instruction for pitching, bullpen, and outfield, Rachel Balkovec will become the first female manager in Minor League Baseball when she leads the Pulaski Yankees this season.

Balkovec becomes the 57th woman to manage or coach in Minor League Baseball, and the first since Toni Calmeyn in 2007 at Triple-A Indianapolis.

Pulaski is a rookie Appalachian League affiliate of the Yankees. 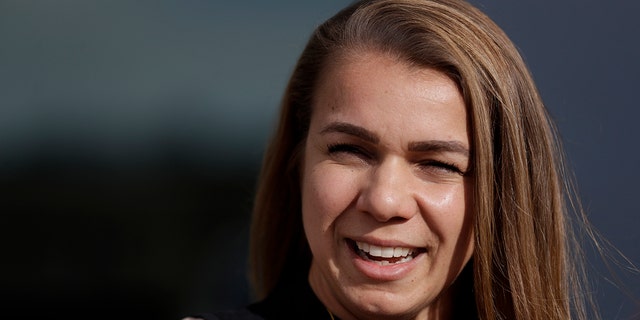 Balkovec has been with the Yankees for 19 years, starting as an operations assistant in 1997 before becoming pitching coordinator from 2010-2012 and again in 2014.

She was responsible for helping develop Luis Severino, the American League Rookie of the Year in 2016, as well as pitchers Dellin Betances and Adam Warren, all three who have made it to the big league level.