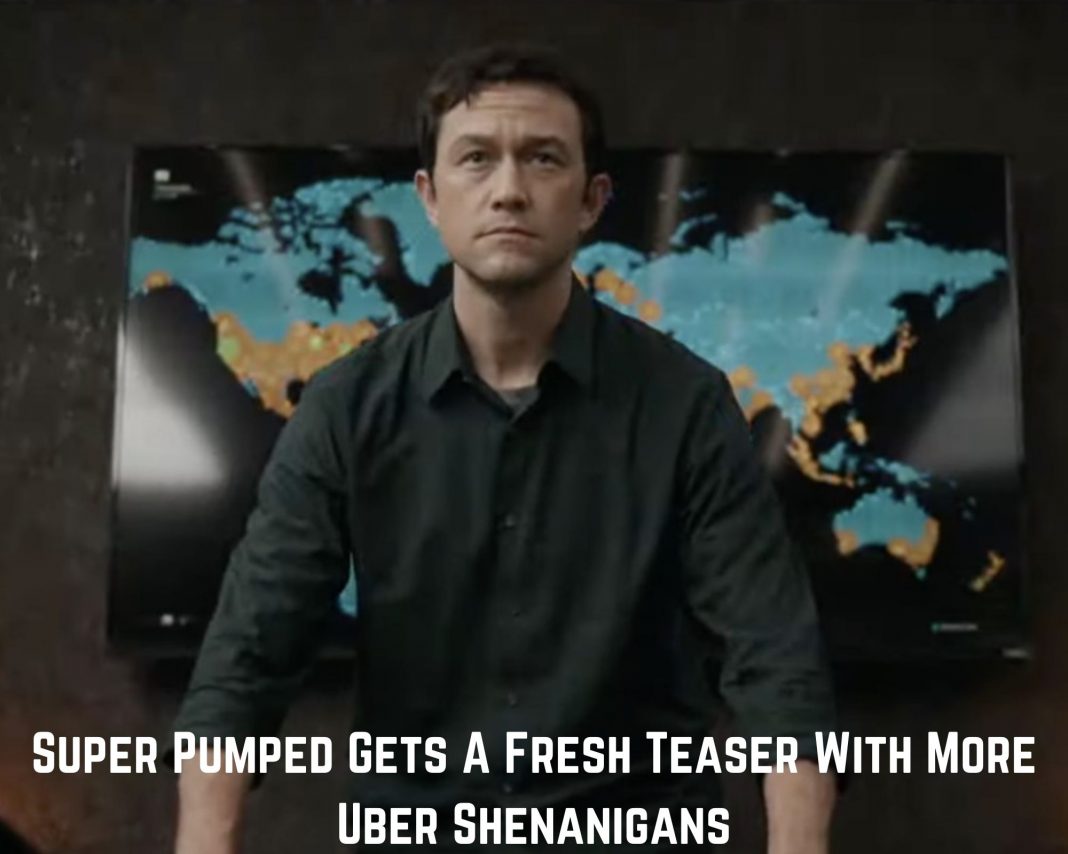 There’s a new teaser for Showtime’s upcoming anthology series Super Pumped, about Silicon Valley startups that go big. Season one of Super Pumped will focus on Uber and its former CEO Travis Kalanick, played by Joseph Gordon-Levitt, according to the latest teaser.

Mike Isaac’s book will be the basis for the show’s first tale, which is also known as Super Pumped. It’ll chronicle Uber’s founder’s “wild, loud, cocky, shady, reckless, excessive, ridiculous” narrative in the trailer’s words. After investors demanded change following a series of gaffes, he resigned from

The newest teaser trailer for The Deuce contains several quotable moments, including one in which someone asks, “Is this legal?” and is greeted with laughter. Kyle Chandler’s line as early Uber investor and former board member Bill Gurley follows:

And, of course, there’s the line delivered by Gordon-Levitt himself, in which he mentions the program. “Are we absolutely ecstatic?” he shouts to a screaming crowd. If you’re super… hyped for the premiere, it’ll air on February 27th.