It is a South Korean television series that is directed by Kim Chil-bong and written by Seo Hyeon-Joo. The story follows a passionate romance drama in which a woman who has lost her family unfairly ventures to seek revenge in between fate and love. 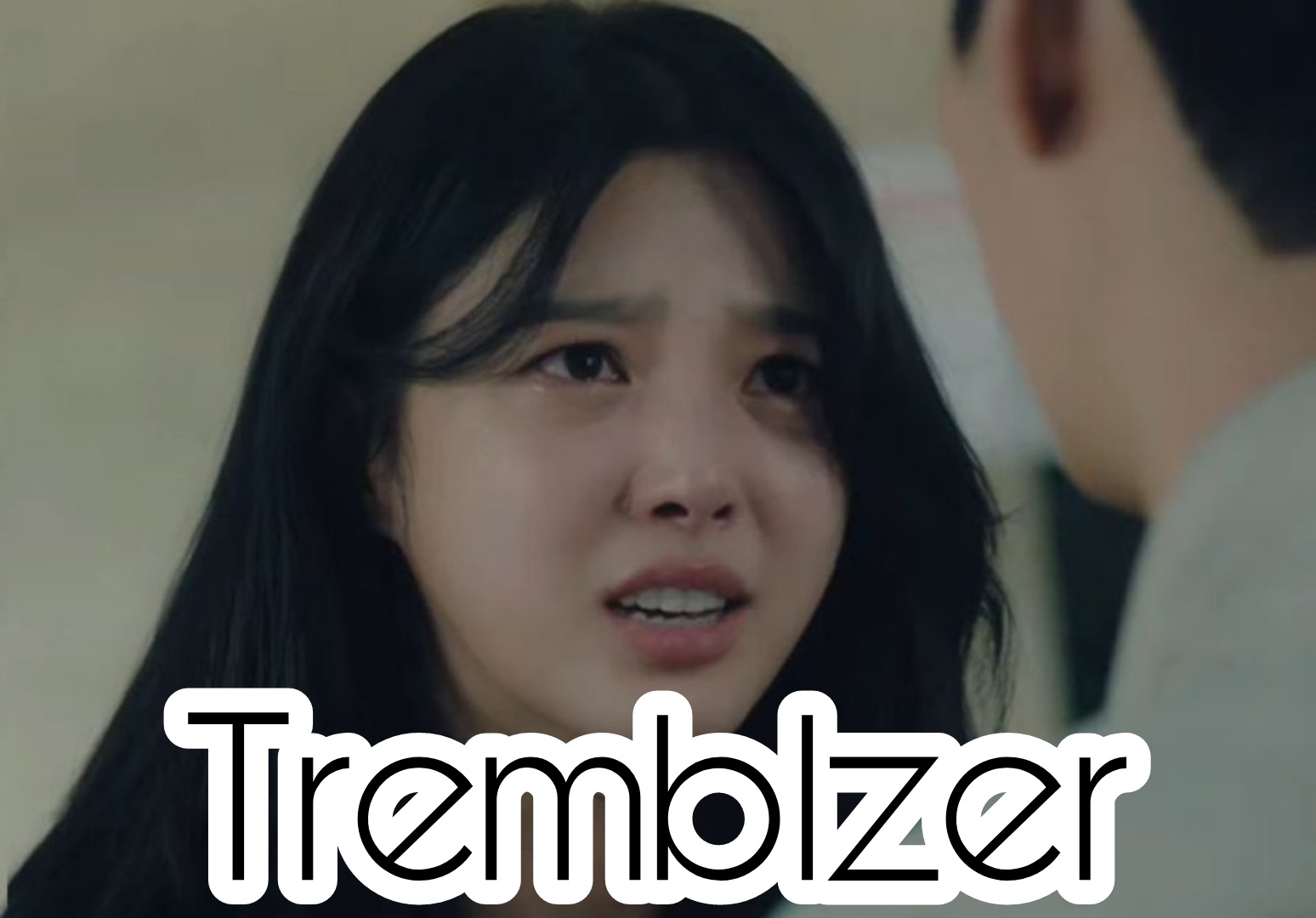 From Seon Hwa becoming the CEO of J Capital to Seo Jun confessing that he likes Seon Hwa, the previous episode made the audience quite excited. Fans were amazed but were kinda expecting Seo Jun to develop feelings for Seon Hwa. The endless stares that he gave Jae Min were a big clue. He and Seon Hwa even had the main lead catching the female lead before she falls moment in of the recent episodes. Seo Jun even got mad at her because he became really flustered. Moreover, he had also picked up a fight with Jae Min when he had come to visit Seon Hwa.

The upcoming episode of The second Husband will be released on January 12, 2022.

It looks like Seon Hwa has been collecting all of the men in the town. Now that she has become the CEO of J Capital and might become the director of Daekook Confectionary, there is no stopping her. It seems like Sang Hyuk and his greedy mother, Mal Ja, have also realized this. In the preview, Mal Ja could be seen telling Sang Hyuk that it was a wrong decision to leave Seon Hwa for Jae Kyung because knew Seon Hwa was well off and how Mal Ja could keep sitting when someone is living their life. But the thing that excited the audience the most was when Sang Hyuk told his mother that she shouldn’t be worried because he had something in plan.

ABOUT US
Tremblzer is your Windows Fix, Technology, Games and Entertainment website. We are sharing the most upcoming Technology, Windows Fix and Games knowledge. Thank you being part of our Tremblzer family.
Contact us: [email protected]blzer.com
FOLLOW US
© Copyright © 2021. Tremblzer |
Go to mobile version