How to Stream the SAG Awards Live Stream (2022) 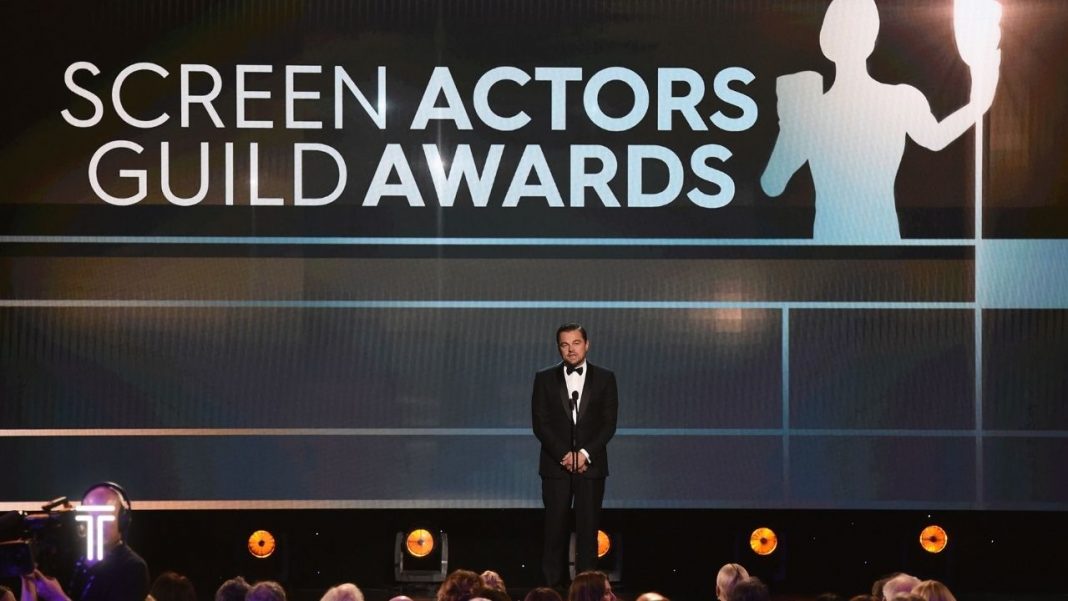 The Screen Actors Guild Awards, commonly known as the SAG Awards, are held each January. There are several options for watching the entire SAG Awards live stream on your phone, tablet, computer, or another compatible streaming device if you don’t want to miss a minute of the action from the Shrine Auditorium in Los Angeles but don’t have

How to Watch the SAG Awards Live Stream? The Screen Actors Guild Awards are aired on WarnerMedia-owned TBS. The entire gala is broadcast on both TBS and TNT, making it available to view on your TV if you have a cable subscription that includes either TBS or TNT.

If you have access to a computer or a laptop, and the login information for your cable subscription, stream the SAG awards through the official TBS website.

If you have cable or satellite television, watch the SAG Awards on TBS via the app. For a comprehensive list of your choices, visit TBS.com/apps, or go to TBS.com/activate if you have the app installed on your streaming device.

If you have a cable or satellite subscription, you may live stream the SAG Awards through the TNT app. If you do, go to TNTDrama.com/apps for a full list of your options, or visit TNTDrama.com/activate if the app is installed on your streaming device.

You can watch the SAG Awards on TNTDrama.com since they’re simulcast on TNT. A cable or satellite subscription is required to use this option, much like TBS.

Go to TNTDrama.com and choose Live TV under the menu bar in the upper-left corner. Select Live TV from the drop-down menu after you select a feed. You can watch the ceremony on the day it airs if you sign in for full access with your cable or satellite subscription information.

Other Ways to Live Stream the Screen Actors Guild Awards

The majority of these services come with a free trial, so you should be able to watch the SAG Awards for free before making your decision. The most important thing to look for is whether or not the service includes TNT or TBS.

Hulu + Live TV is a service that combines Hulu’s popular on-demand streaming media with live television streaming. TBS and TNT are included, so you may watch the SAG Awards on this platform. They also provide a 30-day free trial, which can be useful if you want to try it out first.

AT&T TV Now was previously known as DirecTV Stream, and it offers all of the same programming. Every package includes TBS and TNT, so pick the one you want and see what’s on it.

Sling TV is a lower-cost alternative that includes both TNT and TBS with its low-cost subscription packages. They don’t have many local stations, but if you’re just interested in watching the SAG Awards, they’ll do. A free trial is accessible, so give it a try.

The red carpet action begins before the ceremony and is broadcast via live stream. In the past, People and Entertainment Weekly served as pre-show sources, so be sure to follow them on social media.

The 2018 SAG Awards Where to Watch page has additional information on pre-show red carpet streams, but you can’t stream the ceremony there.