The tragic death of Clint Arlis, who starred in season 11 of The Bachelorette alongside Kaitlyn Bristowe has been confirmed.

Clint is reported to have died aged just 34 on Friday in what appears at this stage to be a drug-related incident. The news broke when Clint’s friend Michael Garofola took to social media to share the news.

Michael’s Facebook post read: ‘It’s with a heavy heart that I write this. There are not enough words to describe how much Clint Arlis meant to me. He was one of my best friends, closest friends, and he was an amazing boyfriend and partner.’

‘Anyone who has ever had the pleasure of meeting Clint can attest to what an amazing, smart, hilarious person he was. He truly made the world a better place. His family is everything to him and he will be missed by many.’ 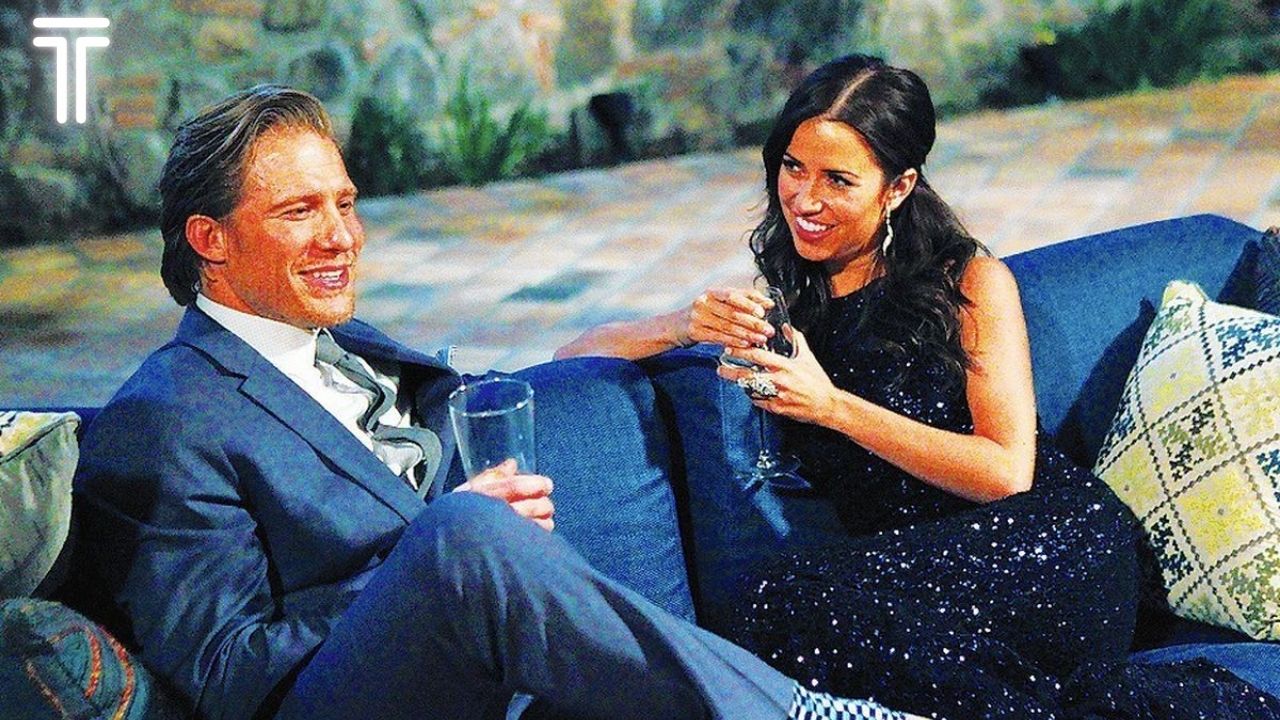 ‘My heart is broken,’ Michael continued in another post on Saturday morning. From every corner of the country, I have received texts, calls, and messages sharing with me how special Clint was to them and how much he will be missed. I can’t thank everyone enough for this as it truly does help.’

‘There is no such thing as enough words when it comes to Clint Arlis,’ Michael concluded. ‘I love you so incredibly much, my angel. You made me a better person and I am forever grateful for you. Keep making the angels laugh up there, cuz.’

As well as starring on The Bachelorette season 11 alongside Kaitlyn Bristowe in 2014, Clint also appeared on US TV series Don’t Tell the Bride.

Clint’s former co-star Chris Bukowski paid a heartfelt tribute to Clint on Friday, writing: ‘Clint Arlis was a great guy and a great friend. You will be missed. RIP.’

‘A good heart stopped beating,’ another pal added in tribute to Clint on Facebook. ‘I loved this man with all my soul… I don’t know how I’m going to keep going in this world without you by my side. You were the kindest and most generous soul I’ve ever known.’

‘You were always there for me whenever I needed to talk or just laugh. So many times we’d stay up until sunrise talking about life, love, spirituality, and what our dreams and goals were in life,’ he added.