Britney Spears FIRES BACK At Sister Jamie Lynn After Interview: She never had to work for anything’ 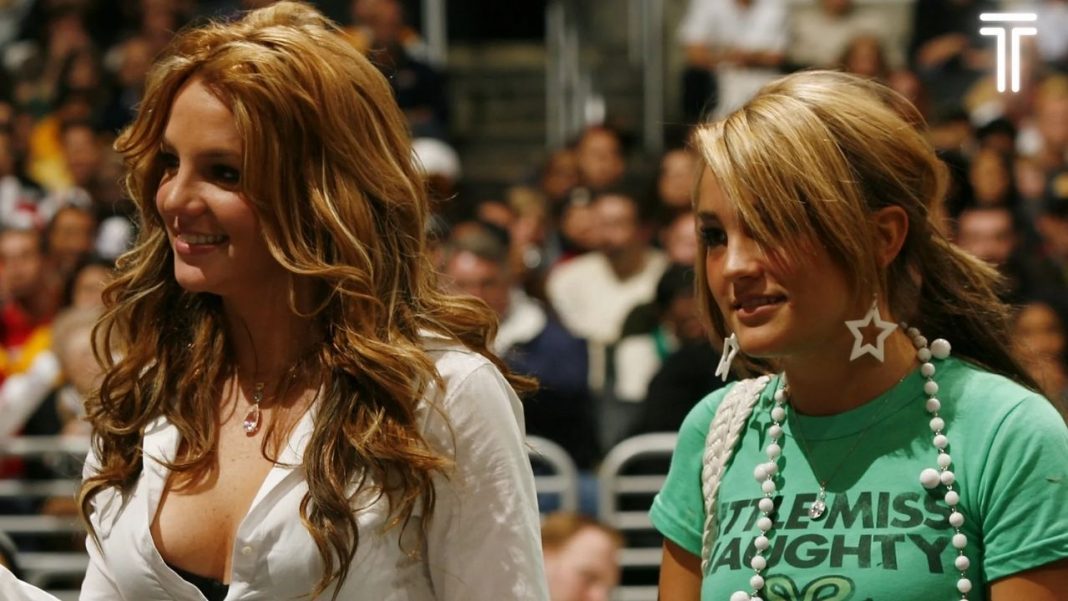 Following her recent interview in which she discussed their relationship and defended her position in the pop star’s 13-year conservatorship, Britney Spears has taken aim at her younger sister, Jamie Lynn Spears.

Britney, 40, expressed regret in a series of Notes App images posted on Twitter over the weekend. She said that she was feverish and watching the interview on Good Morning America and Nightline while suffering from a temperature of 104 degrees Fahrenheit (40 degrees Celsius).

“I was actually relieved to have a high fever since I didn’t care,” she added.

Then, in an interview with Rolling Stone magazine on Monday, August 14th, 2015, Britney responded to her younger sister’s comments. She claimed that she never intended for things to turn out the way they did and believes Jamie Lynn was attempting to downplay some of the events in their childhood. 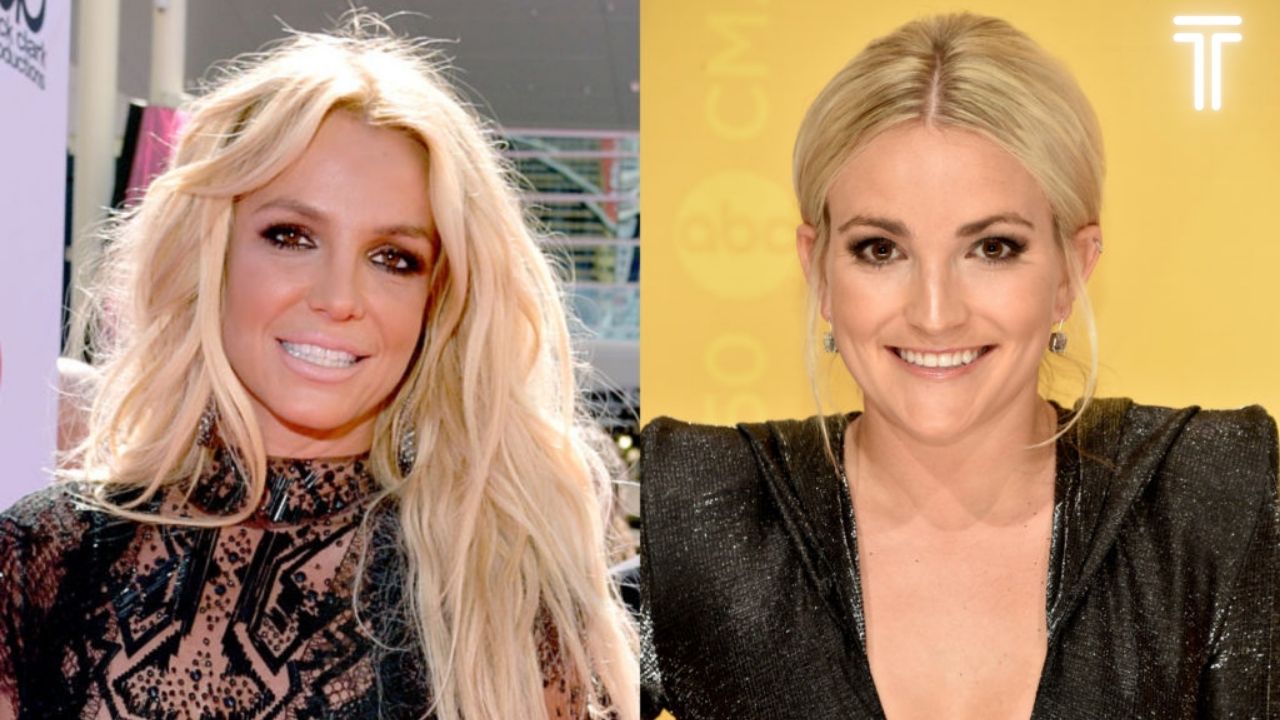 “She was never around me much 15 years ago at that time… so why are they even mentioning it unless she wants to promote a book at my expense ??? REALLY ???” Britney Spears quipped. 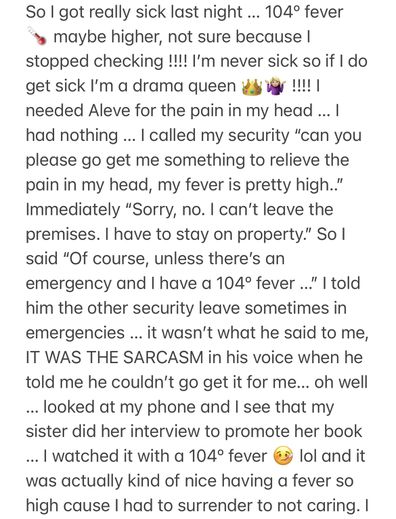 “I recall asking my sister why she did that when she knew I was waiting to switch shows, and her only response was, ‘Well, it wasn’t my idea…’ “

Jamie Lynn, hope your book sells well!!!!” She went on to discuss her family as a whole. “My family has destroyed every one of my aspirations 100 percent and tries to make me out to be the crazy one when I’m sick with a 104 fever and can’t move in bed!!!! My family is repeatedly trying to pull me down and harm 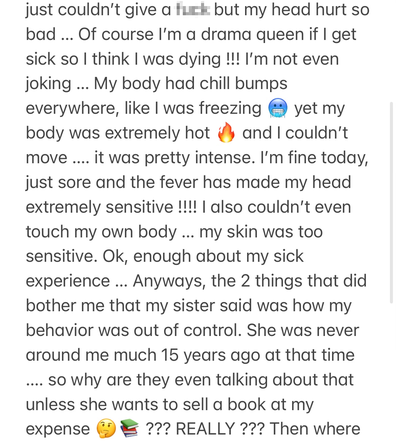 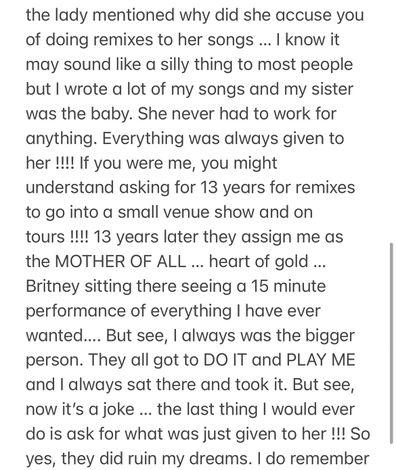 During the interview, which was held by ABC News’ Juju Chang, Jamie Lynn stated that she had always backed up and tried to assist her older sister in leaving the guardianship.

“I’ve always been my sister’s biggest supporter,” she continued. “So, when she needed assistance, I set up systems to assist her, went out of my way to ensure that she had the contacts she might need to terminate this conservatorship and simply conclude it for our family. Why continue it if it’s going to cause so much