Game publisher Activision Blizzard and software giant Microsoft announced this morning a blockbuster $68 billion deal – the biggest video game transaction in history – that will bring the world’s largest PC game network, Battle.net, to Windows 10; make Microsoft one of the top five publishers in the business; and give Xbox One owners access to Skylanders toys-to-life action.

The deal will close by spring of 2022, the companies said. Activision Blizzard is keeping its headquarters in Santa Monica, Calif., and reporting to Microsoft CEO Satya Nadella.

“They’re one of the top two or three-game publishers in the world,” Microsoft’s Xbox head Phil Spencer said in an interview with Re/code. “I look at this transaction as the kind of the next chapter in connecting with our customers, both existing Xbox players, and console owners, but also to bring in new gamers.”

The deal comes at a time when Activision Blizzard has seen its shares drop nearly 50 percent since October. The company has suffered declining subscribers at World of Warcraft, its cash cow that has been on the decline since peaking in 2010; failed to meet high expectations for Call of Duty: Infinite Warfare; and disappointed investors with news that Skylanders revenue fell short of projections.

Spencer said he would offer no assessment of Activision Blizzard’s performance before getting to work on fixing things.

“They’ve got a great group of games,” Spencer said. “I want to learn from what they’ve done and apply it to our strategy.”

Activision Blizzard CEO Bobby Kotick added in the news release: “We now will have the opportunity to create new kinds of experiences for our players across a wide spectrum of devices, including the PC, mobile and console platforms.”

“I’m not trying to run Activision,” he said. “Blizzard is very different than what they’ve done in the past.”

Blizzard CEO Mike Morhaime released a statement in which he said that current projects like World of Warcraft, Overwatch, Hearthstone and more would continue. He also said that the company’s leadership team “will remain in place,” with some “collaboration on shared future plans.” 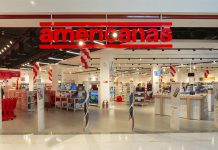 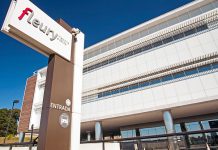 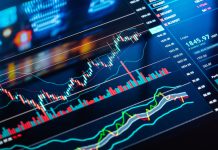