On Tuesday, Amazon and Warner Bros. Television officially announced that they signed a deal allowing them to move forward with the production of multiple seasons for an upcoming TV series based on J.R.R. Tolkien’s The Lord of the Rings epic fantasy novels.

The news comes after director Peter Jackson, who also helmed 2001’s The Fellowship of the Ring and 2002’s The Two Towers, announced that he was planning to produce a new adaptation of Tolkien’s novels.

Amazon will be working with both Warner Bros. and Jackson in order to “bring to the screen previously unexplored stories based on J.R.R. Tolkien’s original writings.” The author is responsible for writing the “Lord of the Rings” series, which comprises three sequel books: The Return of the King, The Two Towers, and The –The Hobbit.

That title is a mouthful. But a much shorter name was revealed as well: The series will be known as ‘The Lord of the Rings.

In addition to revealing both names for its upcoming ‘Lord of the Rings’ series, Amazon has also released an epic video that shows director Peter Jackson visiting the set of the upcoming show. Not only does it feature Jackson’s presence on-set, but he also provides commentary about his excitement for fans to see what’s in store through this new endeavor.

“I’m very excited,” Jackson says in the video. “I would be very happy if I was watching it as a fan, so I can’t wait to see it myself.”

Voicing a similar sentiment about fans is Prime Video content chief, Jennifer Salke. She says, “Amazon’s ‘Lord of the Rings’ mini-series will bring to the screen previously unexplored stories based on J.R.R. Tolkien’s original writings.”

RELATED POST: Tory Lanez HEIGHT & Net Worth – How Tall Is He Really? 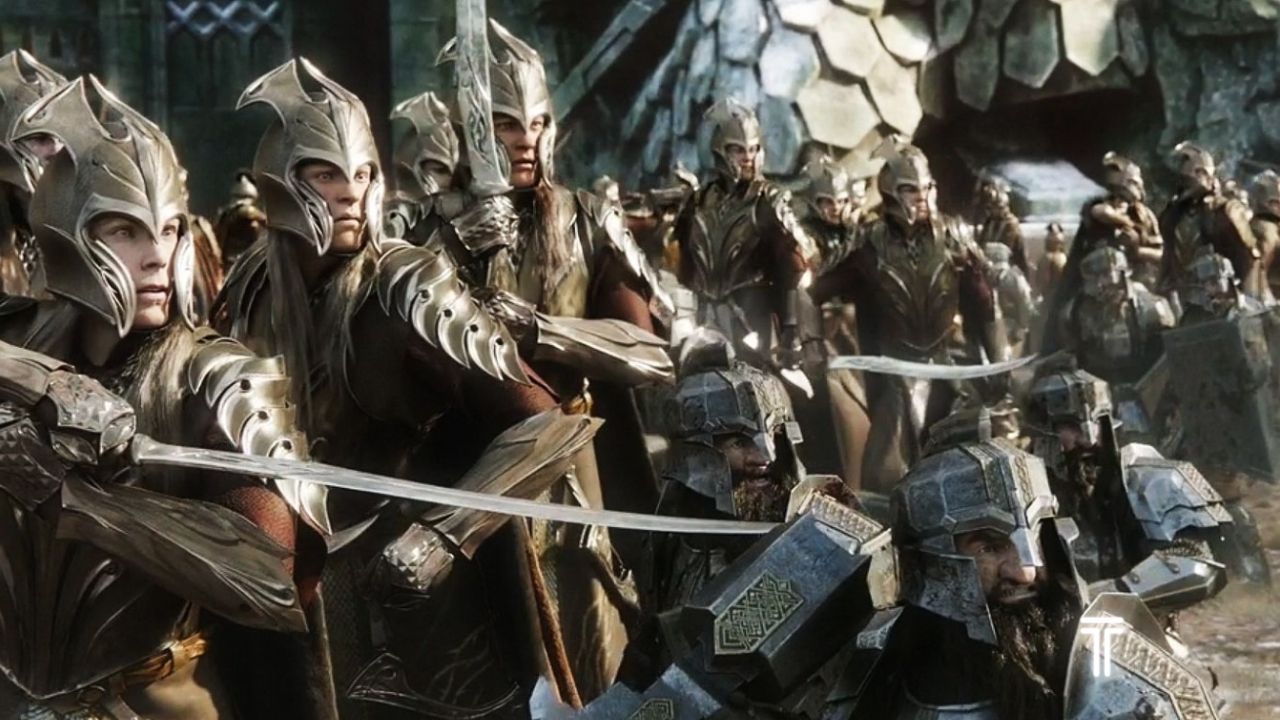 The series is set to bring six seasons of material to life, each season consisting of ten episodes (a total of fifty episodes). “We are thrilled that Amazon has greenlit not just one, but two seasons,” Salke said. “It’s hard for me to imagine that any one-hour drama could contain the majesty, scope, and scale of ‘The Lord of the Rings saga. We are equally thrilled that Peter, Fran, and Philippa are committed to staying on board.”

“We are delighted that Amazon has greenlit not just one but two seasons for The Lord of the Rings. We feel sure that this is the start of a wonderful collaboration to bring to the screen previously unexplored stories based on JRR Tolkien’s original writings.”