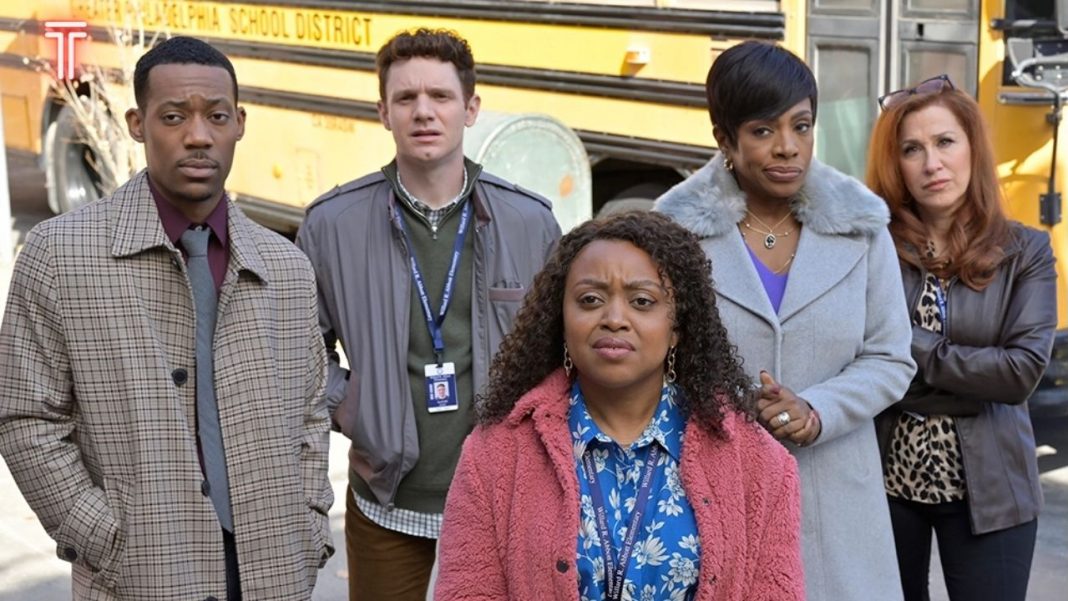 Abbott Elementary is an American sitcom created by Quinta Brunson. The first episode of the series premiered on December 7, 2021. The genre of the show is mockumentary and workplace comedy.

The show starts with Janine Teagues who is a second-grade teacher at Philadelphia Public School. Her friendship with her colleagues Barbara Howard, Melissa Schemmenti, Jacob Hill, and Gregory Eddie makes her work life better. Janine asks Principal Ava to withdraw money for a new rug when a student pees on it. Ava tries to motivate her and asks her to send an email regarding the same. However, none of the staff regards Ava as they believe she got the job only because she caught the superintendent cheating on his wife and not because of her abilities. Ava bought a large vanity from the money which was allotted by the school which makes Janine file a complaint against her. The email gets bounced back to Ava who then asks other teachers to badmouth Janine. Barbara and other friends of Janine take her aside and asks her to fight this battle for the betterment of the school. 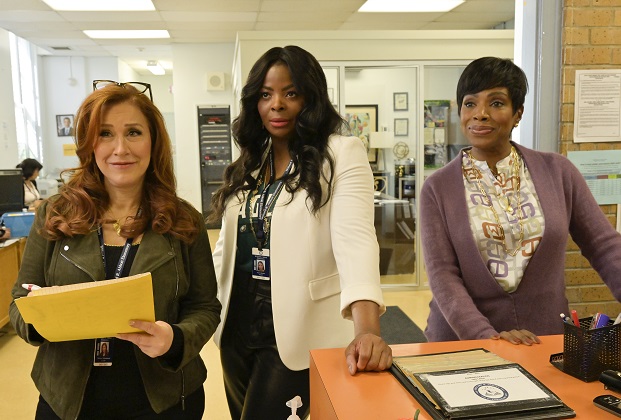 Episode 2 of Abbott Elementary will be released on January 4, 2022. The episode is named ‘Light Bulb’.

Episode 2 of Abbott Elementary is named ‘Light Bulb’. In this episode, we can expect the fight between Ava and Janine to continue. Janine will take responsibility of the school and will notice a flicking bulb in the hallway. Gregory asks for Barbara’s help in dealing with a parent which will make him miss his lunch break.

Where To Watch Abbott Elementary Episode 2?

We do not recommend you to watch any show on any fake platform or website, You can watch all the episodes online on ABC network television channel and on HuluTV.