Appear-Ranman! was one of the highly successful simulcasts of Select Vision and now finally comes on Blu-ray and DVD the next March 25th.

An asocial genius and a cowardly samurai are forced to participate in a crazy steam car race in the Wild West to return home to Japan.

The curtain of the nineteenth century is about to fall to open again and usher in the twentieth century… Appare Sorano is an engineering genius, but completely inept in social interactions. Kosame Isshiki is a brilliant but cowardly samurai. Due to an unfortunate incident, both end up drifting from Japan to the United States. Penniless, the chosen method of returning home is to participate in the Trans-American Race. The start is the west coast of Los Angeles, the goal is New York. They must traverse the Wild West in a self-built steam car and race against crazy rivals while protecting themselves from outlaws and natural phenomena. Will they manage to win the race, get the prize money and return to Japan?

– EXCLUSIVE PRINTS: 6 exclusive sheets printed on special paper, A4 size and full color with the best designs of the characters.

– WILD TRANS-AMERICAN RACE FLYER: Recreation of the flyer to participate in the wildest race. 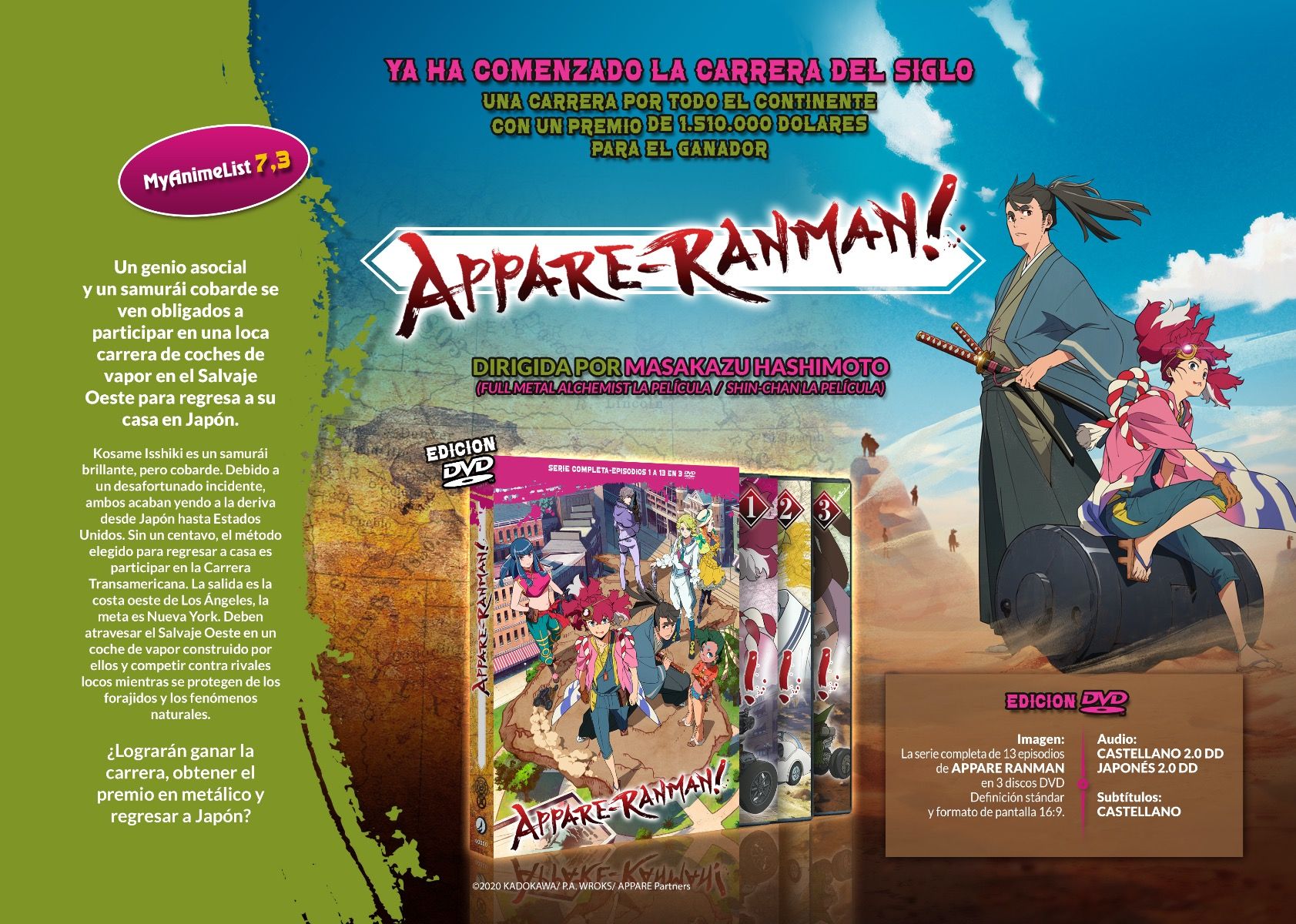 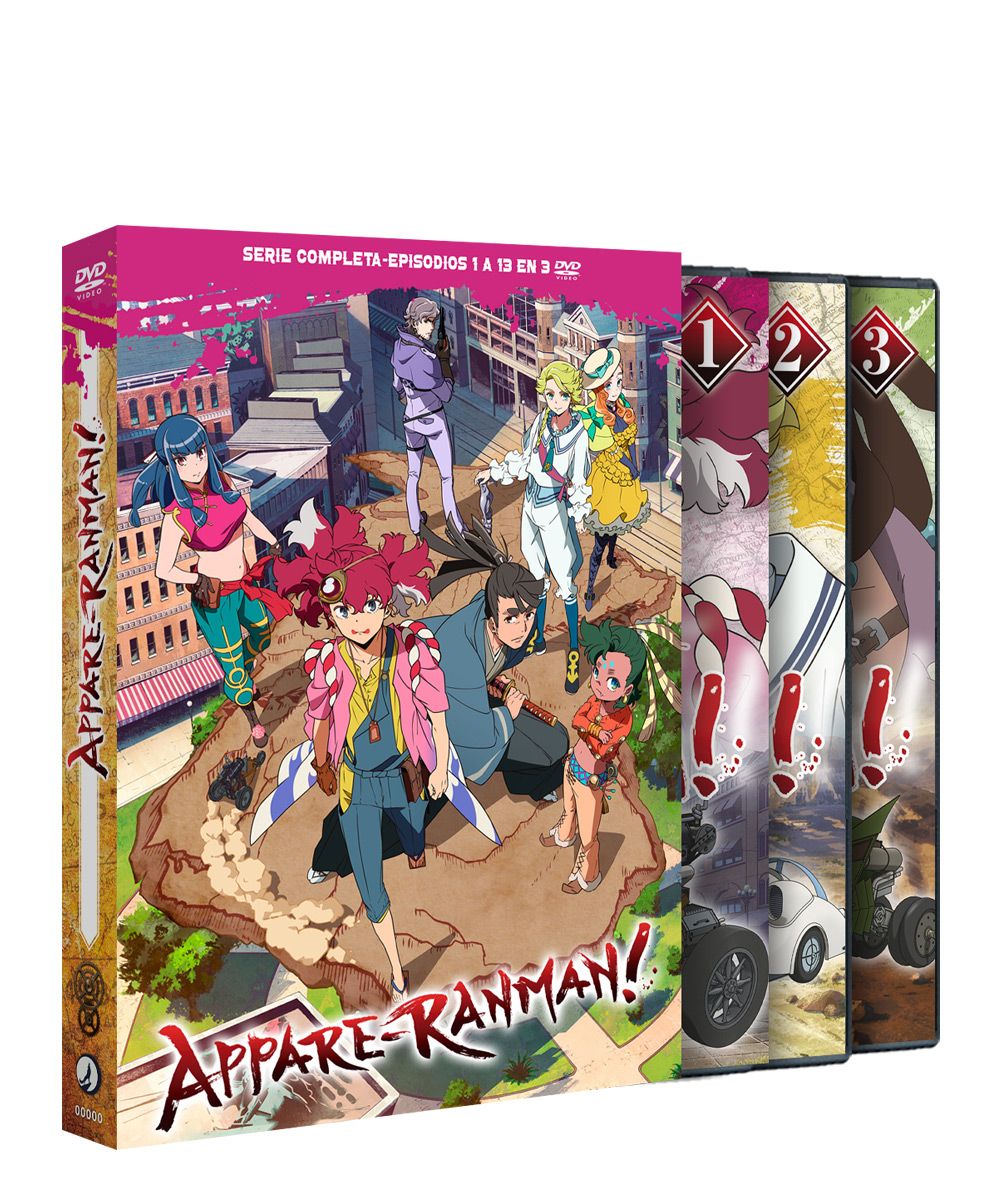