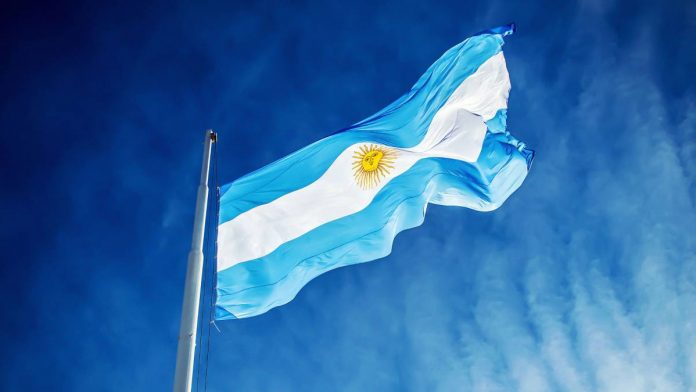 Last Friday, January 28, Argentina and the International Monetary Fund (IMF) reached an understanding on when the nation would achieve a primary fiscal balance, marking a key first step in renegotiating the more than US$40 billion in debt , according to people familiar with the matter. with the conversations.

For that date, the Argentine Government made the payment of a capital installment for US$700 million of the 2018 stand-by loan , after agreeing on the understanding with the international organization. The new extended facility program was achieved for the value of the debt (US$44.5 billion) and payments will go from 2024 to 2032. Read more in international economic news.

A week later, this Friday, February 4, it was learned that the South American country paid about US$370 million in interest on the loan granted by the IMF in 2018 , according to official sources reported to the AFP news agency, quoted by Infobae.

"The interest payment is about US$370 million," said one of the sources. It was known of the disbursement at the end of the day in the total international reserves of the Central Bank, which fell to US$37,189 million.

The deal with the IMF

Last Friday, an IMF team, led by Julie Kozack, deputy director of the Western Hemisphere Department, and Luis Cubeddu, chief of mission for Argentina, reported that the IMF staff and the Argentine authorities agreed "on the path of fiscal consolidation that will form a key policy anchor of the program. The agreed fiscal path would gradually and sustainably improve public finances and reduce monetary financing.”

The letter published by the Fund after the meeting with the Argentine authorities added: “It is important to note that it would also allow increased spending on infrastructure and science and technology and would protect targeted social programs. We agree that a strategy to progressively reduce energy subsidies will be essential to improve the composition of public spending.”

According to the agency, the agreement aims to ensure positive real interest rates that help support domestic financing and strengthen stability. "We have also agreed that additional financial support from Argentina's international partners would help bolster the country's external resilience and its efforts to ensure more inclusive and sustainable growth," he added.

"Our main focus is to get Argentina off this very dangerous path of high inflation," said IMF Director Kristalina Georgieva.

(With information from Infobae) 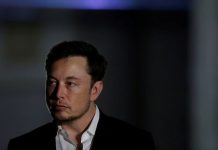 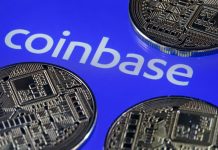