Banished From The Hero’s Party, I Decided To Live A Quiet Life Episode 12 Release Date And Watch Online 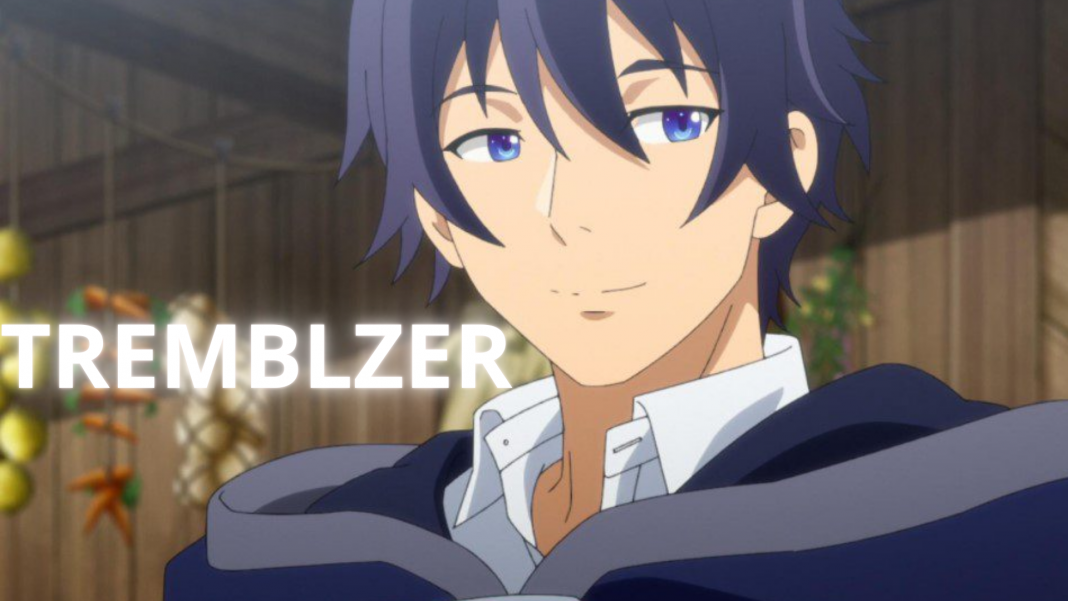 It is a Japanese light novel series written by Zappon and illustrated by Yasumo. It has been collected in ten tankōbon volumes. An anime television series adaptation by Wolfsbane and Studio Flad premiered in October 2021.

Banished From The Hero’s Party, I Decided To Live A Quiet Life Episode 11 Highlights: 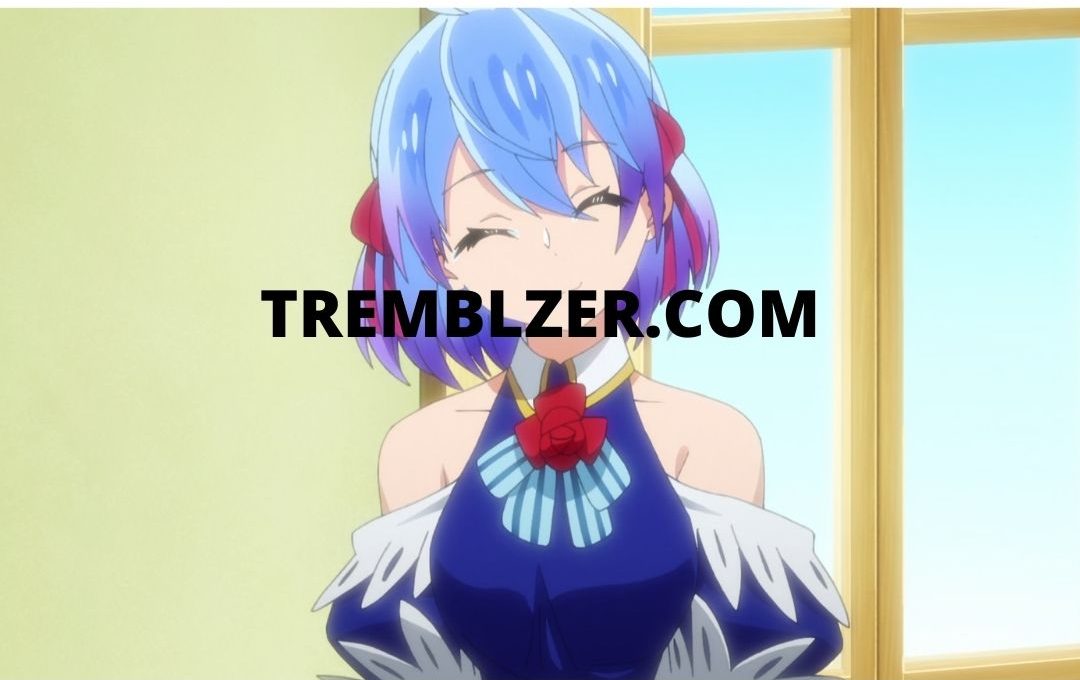 The trio decided to find an inn and collect the information while they stayed in town. Red comes to the alchemical tool store to get them for Godwin. Red and Danan had a meal together and Danan asks Red why he left the Hero’s Party. Red says that he had reached his limit of fighting ability so he didn’t want to be a burden. However, Danan believes in his capabilities as he has seen that no one could fill his role. He tries to remind him of the fight with a stronger foe and how well he managed but Red says to him that he had found where he belonged and thus could not return to the Hero’s Party. Dana then accepts that and says he will stay for a few days to observe what Red does in Zoltan.

Banished From The Hero’s Party, I Decided To Live A Quiet Life Episode 12 Release Date: 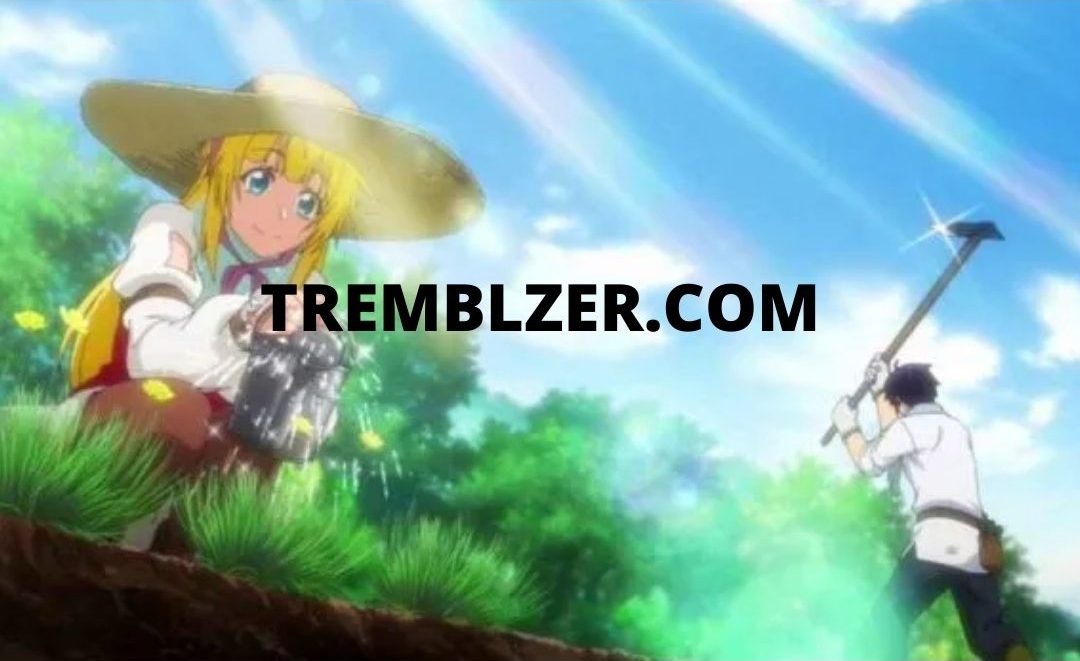 It will be released on 23 December 2021. One can watch it online on  Funimation and also on Wakanim (DE) & Youtube official channels.

Banished From The Hero’s Party, I Decided To Live A Quiet Life Episode 12 Spoilers:

The upcoming episode shows a Contract Demon approaching Ruti for a business deal. Ruti and Tisse decide to stay for a few days in Zoltan in order to convince Red to rejoin the hero party.  Red also learns that a Contract Demon met with Ruti. Rit is worried about the fact Ruti might become addicted if she consumes Devil’s Blessing Drug. Then, Red advises them to visit Godwin as he is an expert on Devil’s Blessing Drug. It is revealed that Ruti was the one who breaks the prison and released Godwin.

However, Red is angry about that. However Red is happy that no one was hurt finally they decided to tell Ruti that no one was angry about what she did for Godwin. Tisse tells them that she will stop by the port in order to buy Godwin’s alchemical tools. The crew heads out to meet with Godwin. Albert, Ares, and Teo also arrive at the town. Moreover, Albert wonders if they can do it.

Where To Watch: Banished From The Hero’s Party, I Decided To Live A Quiet Life In The Countryside Episode 12?

We don’t support any illegal website or any application and neither should you. You can stream the 9 online on Funimation on Wednesday at 10:30 PM JST.