Home Entertainment Benjamin Levy Aguilar, the Guatemalan who triumphs in Hollywood as a movie... 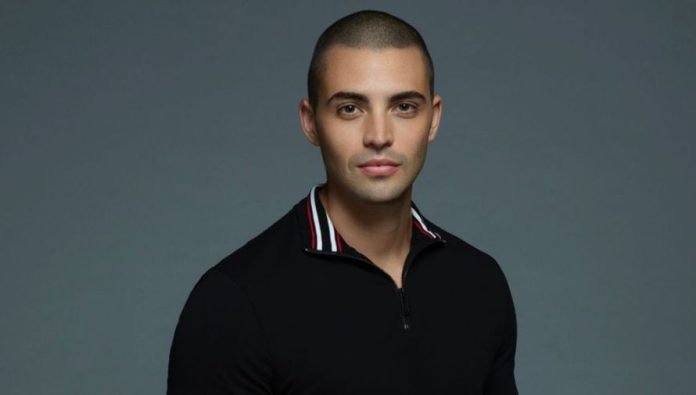 Guatemala.com had the opportunity to interview Benjamin Levy-Aguilarthe Guatemalan who succeeds in Hollywood as a movie star. What a chili! His story has inspired hundreds of young people and his love for Guatemala is something that has always characterized him.

His story began with soccer, a sport that, as he himself says, saved his life. At the age of 12, Milan recruited him, however, his dream was cut short, but his desire to achieve something great led him to participate in major productions.

Benjamin Levy Aguilar, the Guatemalan who triumphs in Hollywood as a movie star

As one of those surprising events of destiny, a red light was the beginning of Benjamin’s career, when in a conversation with his mother about his future and his desire to achieve the impossible, led him to consider the idea of ​​being an actor. A week later he flew to Los Angeles.

Description of the photo for the visually impaired: Benajmin poses bare-chested on a set in the United States. (Credits: Payton Rudock)

Its beginnings were as one of the Glee series extras, «I was always proud of what I did, even if it was something small. From making music videos that reached a million views on YouTube, to those small roles. The casting that changed his life was the one he did for Fox, in which he participated with renowned actress Kim Cattrall in Filthy Rich.

For Benjamin, perseverance and optimism have been key to his success. «It is a race where there is a lot of rejection, that if you get pessimistic and look for culprits you will not get anywhere. It is also having that ‘endurance’, which characterizes us so much as chapines, to persist until we achieve it».

From bodyguard to being in the #1 Netflix series

His career has been on the rise, and he is already emerging as one of the great promises of cinema worldwide. become part of the Netflix series #1: The Woman Across the Street from The Girl in the Window, It has been a challenge, a daily struggle, a commitment and a light for those like him who have the dream of succeeding in Hollywood. 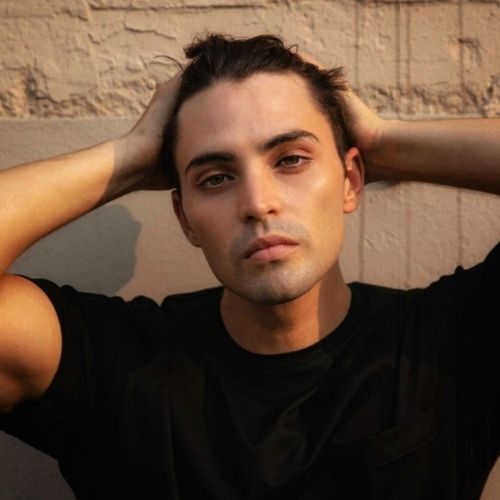 A year earlier he remembers praying for a hit show. His prayers bore fruit after landing the role of Rex, in the most watched series globally.

in the series participates with Kristen Bell, the casting was open to all actors and a long process. “It makes me proud because I competed against actors from all over the world. I don’t process the fact that it’s #1 on Netflix very well. It’s exciting and nice to see that there are people who like what I did.

Benjamin reflects the illusion of a Guatemalan who left his land to achieve what is now a reality. Thanks for inspiring us! Did you already know that in Guatemala.com we have a Telegram channel? join up from your cell phone at this invitation link. 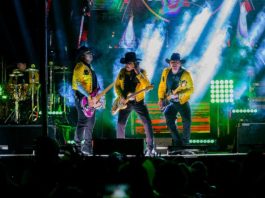 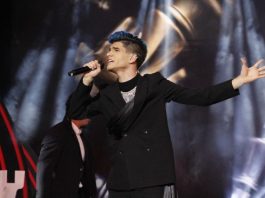 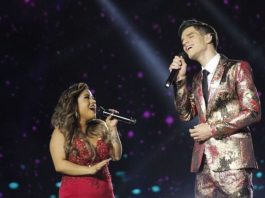