Black Clover Chapter 315 then cuts to the manifestation attacking the citizens, but Fuegoleon and Mereoleona Vermilion easily defeat them using their fire magic, stunning everyone with their strength. But the gravity field increases to an extreme degree, and the Super-Sized Giant Bull is torn apart.

However, just when it seems like they are defeated, the members of the Black Bull Squad say that “it’ll be okay.” Black Clover Chapter 315 then shows a possessed hand drawing a sword from a Grimoire. As members of the Black Bull Squad call out Asta, he is shown holding the Demon Slasher Katana in his Unite form, with Liebe on his shoulder indicating that 30 minutes have passed.

It is clear that Black Clover Chapter 315 sets up an epic fight between Asta and Lucifero. It will be a treat to watch Asta fight with the Devil-Union version of the Demon-Slasher Katana. Some readers are even speculating about an Anti-Magic Dimension Slash, since Asta seems to have the right stance for it.

Mereoleona and Fuegoleon working together was also interesting, but Leopold was sorely missed. 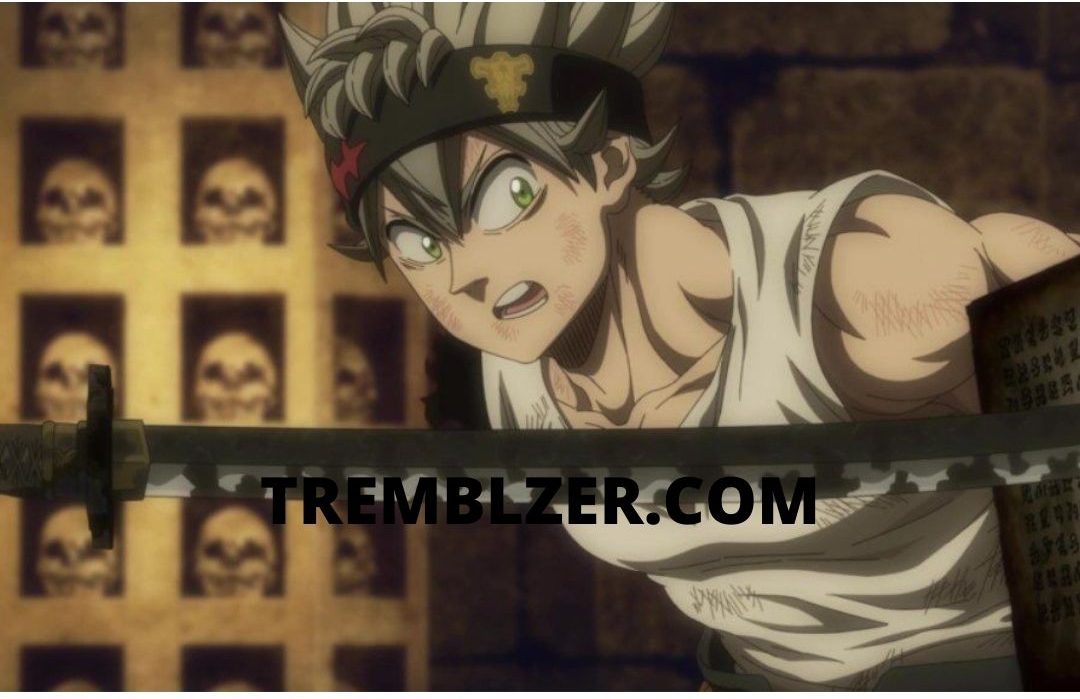 Hopefully, Asta will hold his captain’s sword in the treacherous situation and friend Liebe will go-ahead to help him in Black Clover Chapter 316. Asta would attempt to nullify this gravity in the upcoming chapter. Now we have to wait a week more to see how Asta saves Black Bulls and their captain.

This battle might end soon and the King of Supreme Devils, must be defeated, and they seal the Underworld in the upcoming chapters.

All the chapters of Black Clover are available online on the Viz website, Manga plus website, and the Shonen Jump App which is available on both Android and IOS.