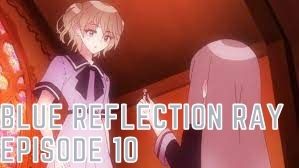 Blue Reflection Ray is a series full of emotions and how these emotions drive their life. You can add possibly all emotions whether anger, sadness, happiness, frustration, joy, and many more. This series depicts how strong a person’s emotions could be and what can they do to change the world.

Hiori Hirahara is always optimistic toward life and cannot see people in trouble on the other hand Ruki Hanari is an awkward personality socially. she wants to get mixed with people but she isn’t aware of how to do it. How will the encounter of these two wildly different girls change not only them but the world around them?

Miyoko wonders if Hiori’s sister is the reflector and Ruka said that she’s not sure. On the other hand, Hiori showed up and said that she’s starving. Hiori is acting as nothing happened and she’s not even affected by her sister’s act. Hiori helped others to clean the classroom. 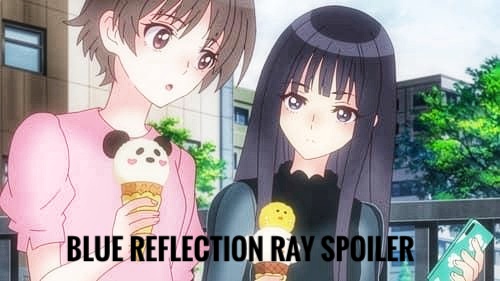 In the upcoming episode, we can see how Nina’s past is haunting her, Uta will tease her because she’ll pray at night. Mio asks momo what is reflectors are and she replied that reflectors are those who protect everyone’s feelings.

On the other hand, Uta thinks Nina is becoming weaker after her face-off with her sister.

Where To Watch Blue Reflection Ray? 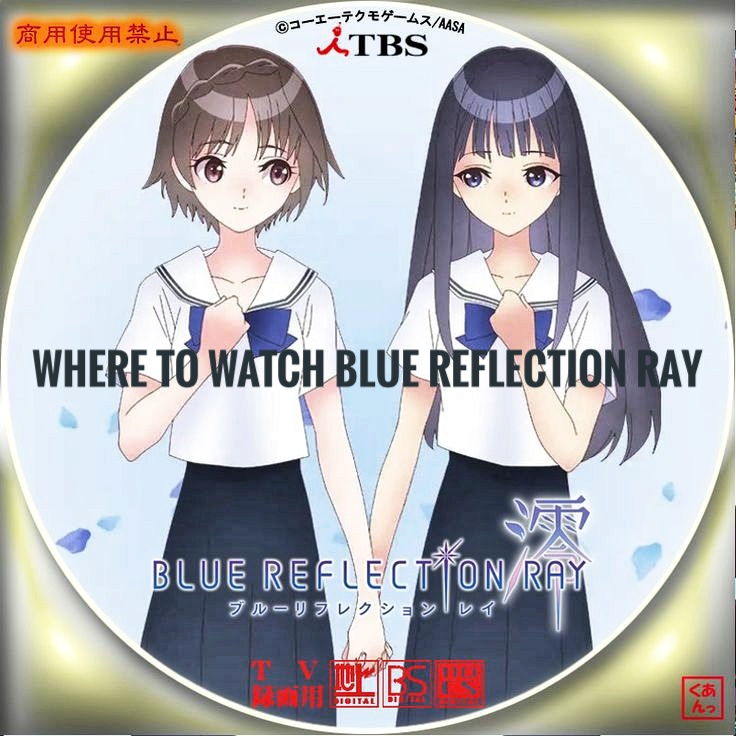 We recommend not to watch any anime series on any fake or illegal website as it might mislead you from the original storyline, You can watch Blue Reflection Ray on Animelab and Funimation.

Previous articleWatch My Hero Academia Season 5 Episode 12 Online
Next articleDoom At Your Service Episode 10: Release Date & Preview – Everything We Know So Far