Boruto: Naruto Next Generation is a Japanese manga series written by Ukyo Kodachi and Masashi Kishimoto, and was demonstrated by Mikio Ikemoto. Boruto is a sequel to the most famous manga and anime series Naruto and Naruto Shippuden. Its anime adaption started airing on 5th April 2017. Its plot goes around the son of Naruto Uzumaki who is now a Hokage, Boruto, and his adventures to become a known and powerful Ninja.

The upcoming latest episode of Boruto: Naruto Next Generation is all set to be drop out on 18th August 2021. This chapter is available on various manga reading channels and the subscribers can enjoy them. 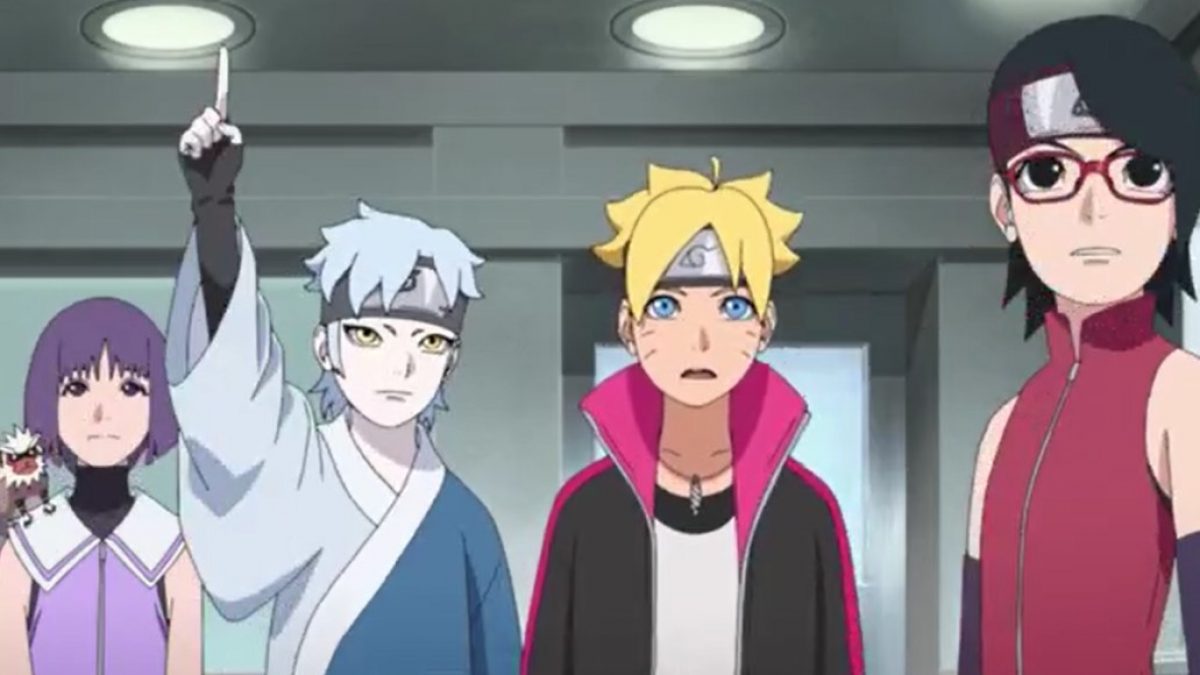 The mysterious story behind Karma is still held a secret, meanwhile, Code wants to avenge the death of his Master that he considered as a God. Shikamaru and other shinobis scrutinize the clues about Code. Shikamaru finds out the real motive of Code that he is most likely to be after Ten-Tails. Shikamaru once again showed his brains again and realized that the claw marks are only their lead. They both came to an agreement to keep an eye on Naruto, Boruto, Sasuke, Amado, and Kawaki since the enemy has some unsorted business with them. 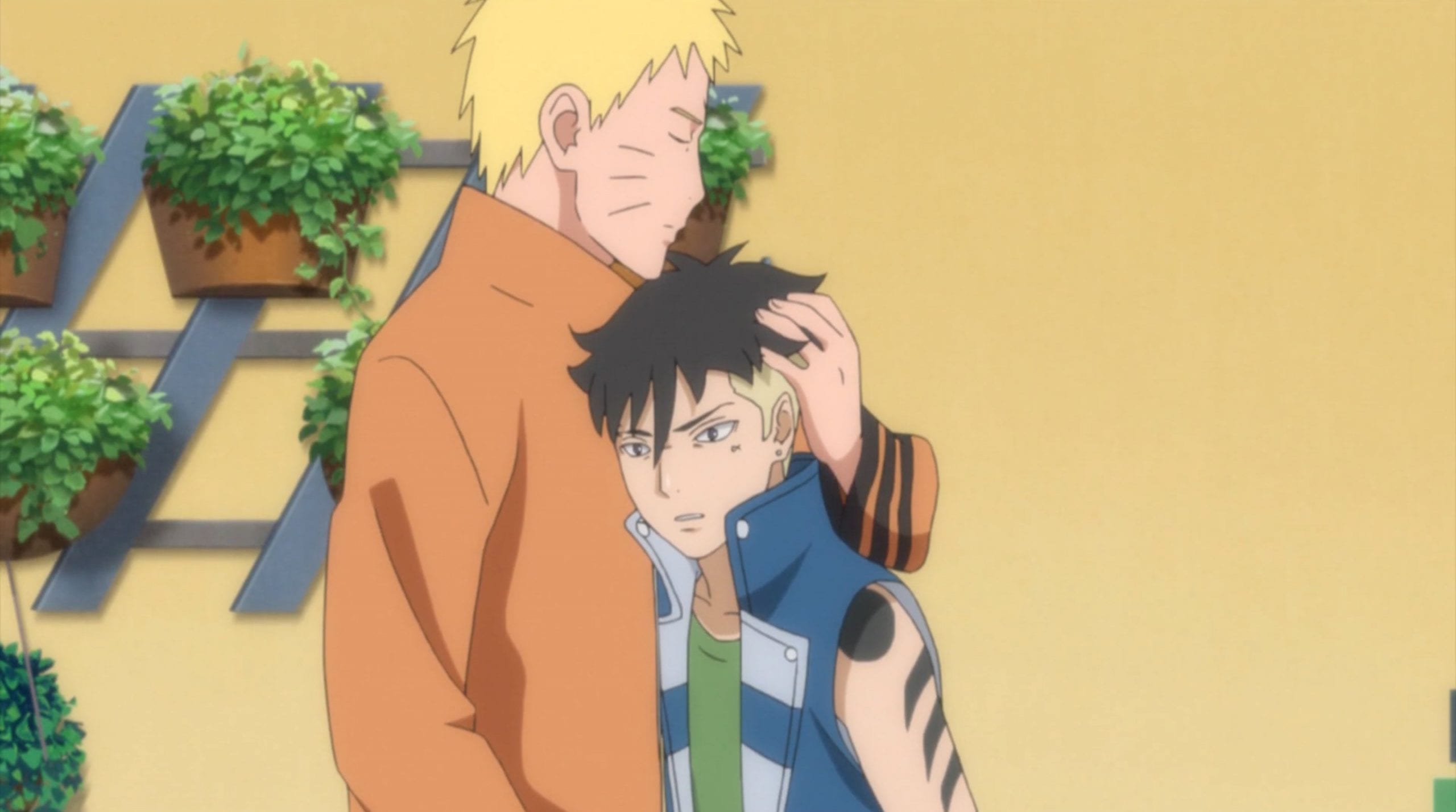 Also Read: The Moon Knight TRAILER Shows Oscar Isaac In Costume And On The Job As A Marvel Hero.

Till chapter 60 of Boruto, we have seen some incredibly powerful characters. The latest development of the chapters was crazy. The latest chapter unfolds the showdown between Boruto and Kawaki vs. Code, Ada and Daemon. The impressive demonstration by Mikio never fails to bring the characters out of the manga. The previous chapter 60 of Boruto, marked the victory of Shinobi over Cyborgs. And with the next chapter, we are likely to see more action and adventure that will meet readers’ anticipation.

Where to read Boruto Naruto Next Generation Chapter 61?