After episode 201, Boruto manga fans have just not stopped questioning when they will be able to next watch episode 202.

Boruto Naruto is a Japanese animated series. It is based on a manga series of the same name. It is considered as a sequel to Masashi Kishimoto‘s Naruto. It is produced by Pierrot and premiered on TV Tokyo.

Its first-ever episode was aired in April in the year 2017. The anime is given direction by as many as 6 directors. The opening and ending theme songs of the series are very famous among its fans.

This article is authored to give away information regarding the release date, spoilers, and other similar updates in relation to episode 202 of Boruto: Naruto Next Generation. If you are one of its die-hard fans, we suggest you scroll down for some good news!

The upcoming episode of Boruto: Naruto Next Generations has been titled “The Cult”. We can expect to explore Boro and his organization as Sasuke tries to investigate this Kara Inner. It also displays Sasuke arriving at a mysterious site to find out his relation with Jigen and Kara.

Boro will be seen addressing his disciples. He mentions to them an unusual dream in which he saved all the souls. 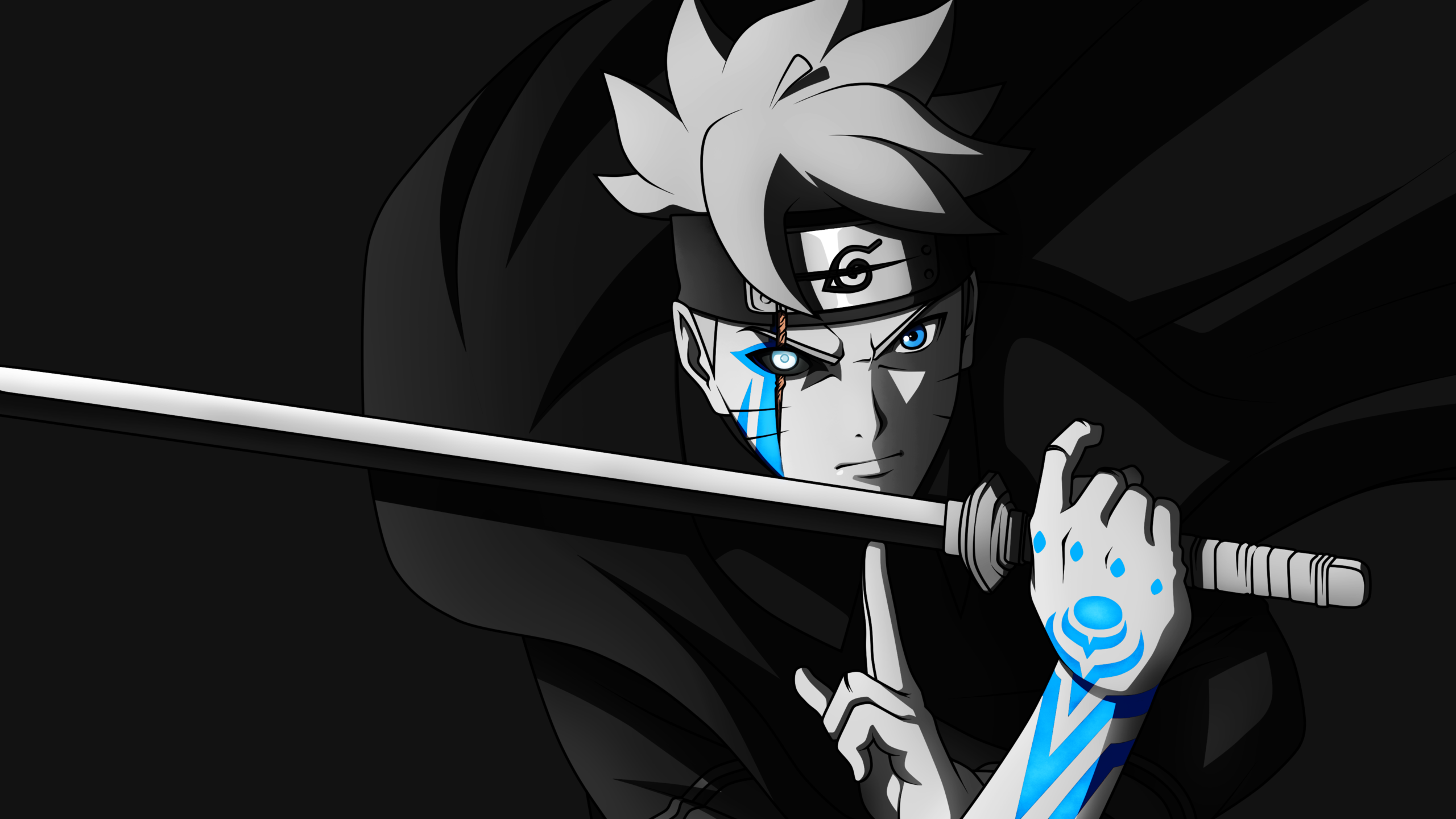 Episode 201 directs us to the time when Sai meets Shikamaru. Sai tells the latter that he feels Naruto is too innocent to let Kawaki reside with him. He also tells Shikamaru about intel and states they have the coordinates of a place.

Sai warns that it could be a trap to lure the Shinobi. Despite the danger, Sai reveals he asked Sasuke to investigate. Shikamaru appreciates his smart move. The last part of the episode shows Sasuke arriving at an unusual. He studies the strangle symbols on the wall. Later, Boro speaks to his disciples.

According to a report by OtakuKart, one can expect episode 202 of Boruto: Naruto Next Generations to release on Sunday, 6 June 2021. The timing for the same will be 5:30 PM.

The list of the cast appearing in episode 202 is quite long. Check it out: