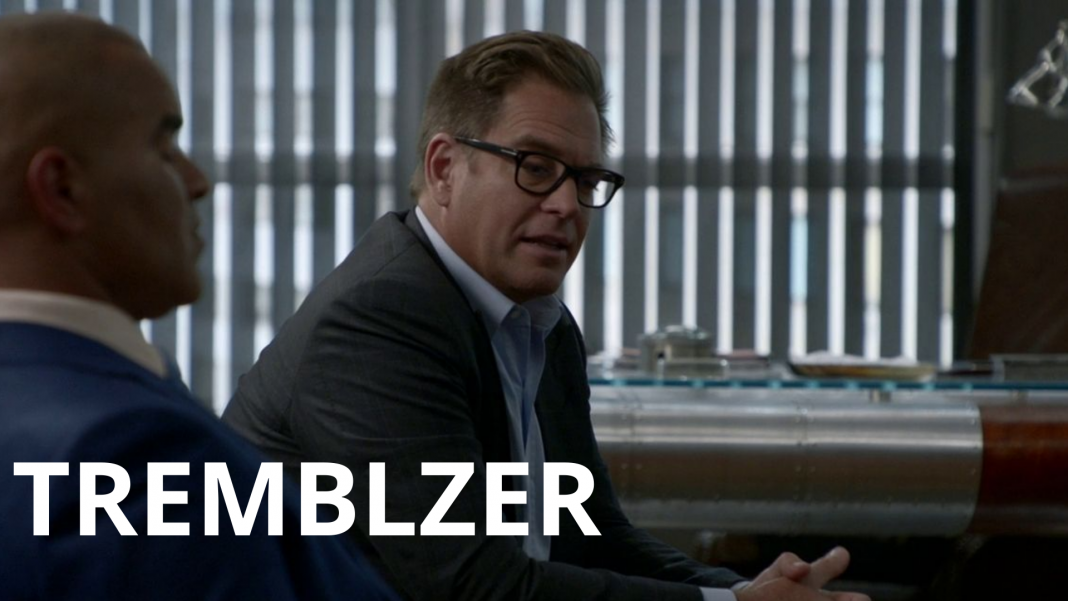 It is an American legal drama television series.

Bull and Chunk help Clara. Clara admits she gave Dasha cocaine but she was not aware of the presence of fentanyl in it. Bull is trying to use Christmas for this case as the court is not likely not to convict. Meanwhile, Danny attempts to talk to former employees of Lance Thomas to have them talk about how badly he treated them. Lance Thomas lies that he told Clara to give her drugs. However, Chunk confronts him and stated the facts such as how he pulled Dasha from rehab. Robert also presents a video that saw Clara herself taking drugs in the past.

Bull and Chunk decide to ask for a plea so they can stall to get a hold of the case. Danny came with the news after talking to the dealer who said he tests stuff before selling so someone must have added Fentanyl later on. Bull suspects Miss Kiernan as she was in the same room that night. Chunk then confronts her as she was the only one with her in the room that night when Clara delivered the cocaine which had no fentanyl. Lastly, the episode ended with the Jury ruling Clara is not guilty on the charge of negligent manslaughter. With a blizzard in the city, some do manage to make it to their family while some stayed for Christmas. 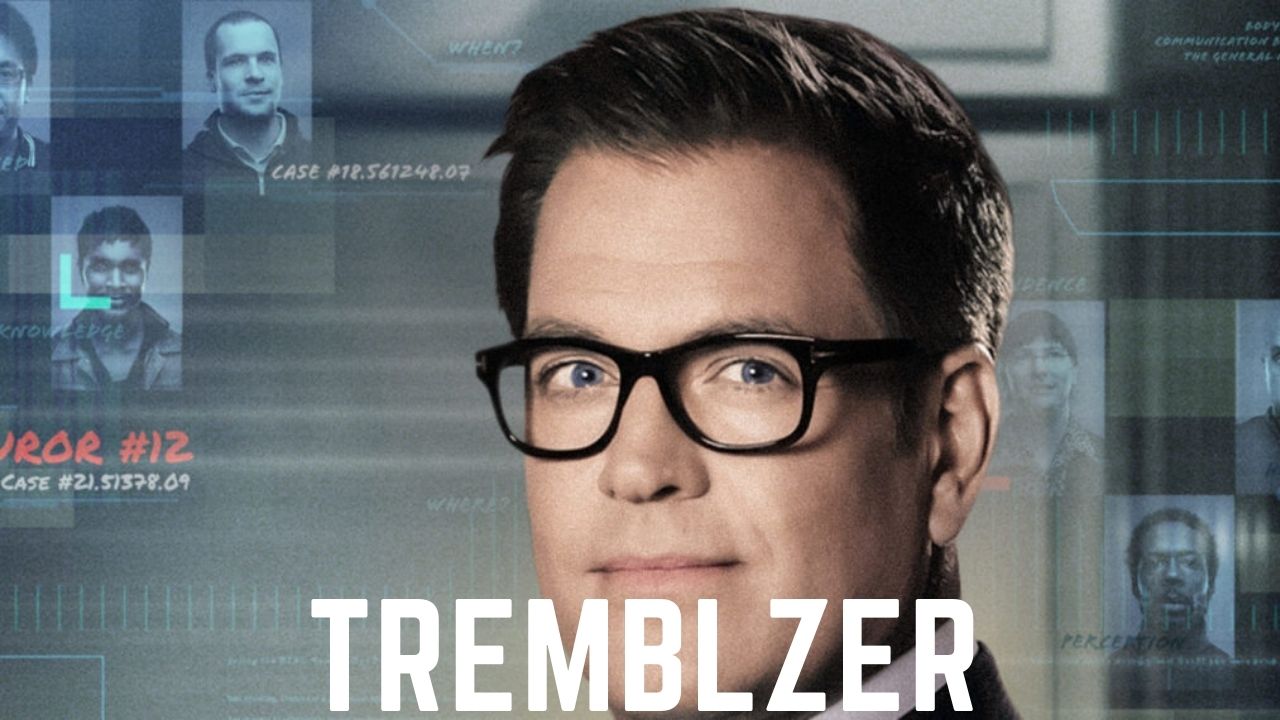 It will be released on 6 January 2022. It will be aired on CBS at 10:00 pm ET in the United States. It is also available to watch on Amazon Prime.

This episode deals with a case that saw a man being shot after a computer program misidentifying him as a criminal. Meanwhile, one of Bull’s best colleagues is considering an offer from a rival company. Are we saying goodbye to someone very dear? This season 6 of Bull had all from Bull’s daughter getting kidnapped to Bull being blamed for bribing a juror.

It is titled, “False Positive”. The team will be helping a grieving mother who saw her son being shot. She then sues the developers of a computer program that misidentified her son as a criminal. As this case carries on, things aren’t that great on Bull’s team. Interestingly Marissa is considering a job which is offered by a rival company and Bull is not at all happy about it.

Previous articleKanye West Begins Work On His First Sequel Album.
Next articleSenku, Stanley And Kohaku Are All Set To Land On The Moon In Dr. Stone Chapter 225