In this article, we will be talking about the reaction Busy Philipps received from her mother after her post about bikini ‘thirst trap’ went viral.

Also Read: Dwayne “The Rock” Johnson Has Accused Vin Diesel Of “manipulation” As He Revealed In A New Interview That The Two Clashed On Set. 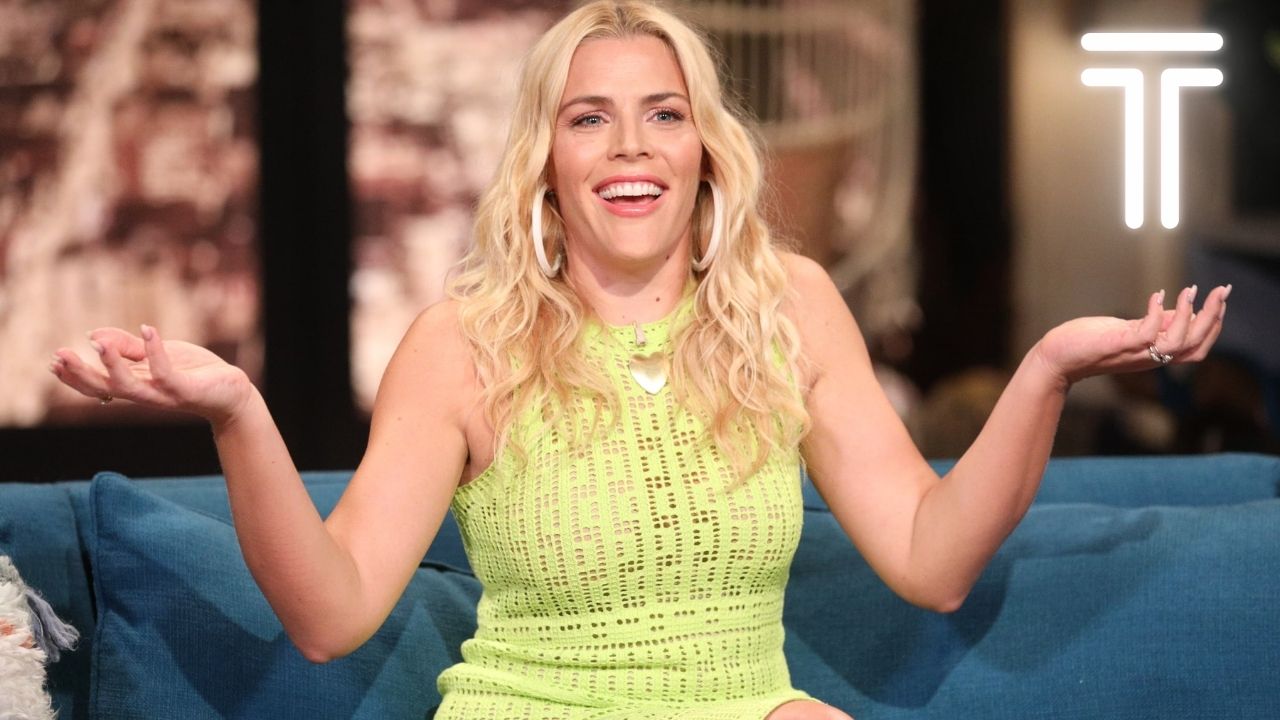 Also Read: The Actress Emma Watson Has Revealed She Fell In Love With Co-Star Tom Felton During Their Time On The Set Of “Harry Potter”.

Just a couple of days back, the 42-year-old famous American actress, Busy Philipps posted a photo of herself having a wonderful time in a pool while enjoying a tropical view. She chose to keep her hair slicked back as she positioned herself in a low-cut bikini top. Philipps communicated her eagerness for the tropical and hot photoshoot in her caption.

This is 100 percent the hottest self-timer pic I have ever taken — there’s no lame comment where I try to buy back what this is: a mother f*****g thirst trap. I love you,” she wrote.

Fans seemed to be totally in love with the star’s pic. In no time at all, fans commented on the picture and showered love upon her for being so authentic and real.

What’s more to the controversy is that in her Instagram Stories, Philipps also went on to share her own mother’s thoughts in regards to the photo after a caring fan questioned about her armpits being looked upon as swollen. The Girls5eva actress’ mom replied to the comment saying that she must have the lump checked out by a medical professional to which an exasperated Philipps owning her stand by saying that it was just “fat.”

During an interview with one of the famous life magazines in the early months of 2021, Busy Philipps voiced her opinion about being her real self. In addition, she mentioned that the intensifying talk in relation to mental health has led the same to be easily understandable to the public in recent times.