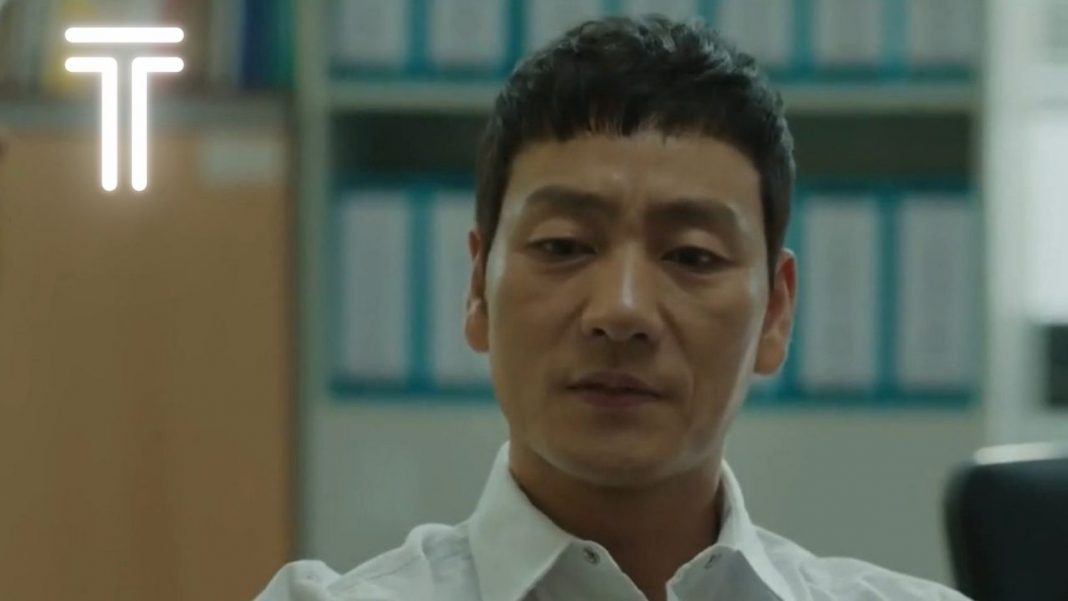 We must admit; episode 12 took us by our breaths by revealing a huge confession. While Joong Yeop was putting pressure of threats on Hwa Jung on the subject of taking legal action against them over the usage of TH-5, Hyo Kyung was constantly behind them regarding the old Chimera case. As a result, the Seoryeon group had to save themselves. By means of making contact with the UBS news channel, they made attempts on dismissing the ongoing investigation of that case. Hyo Kyung was forced to give up on the show as she was literally on the borderline of getting fired. 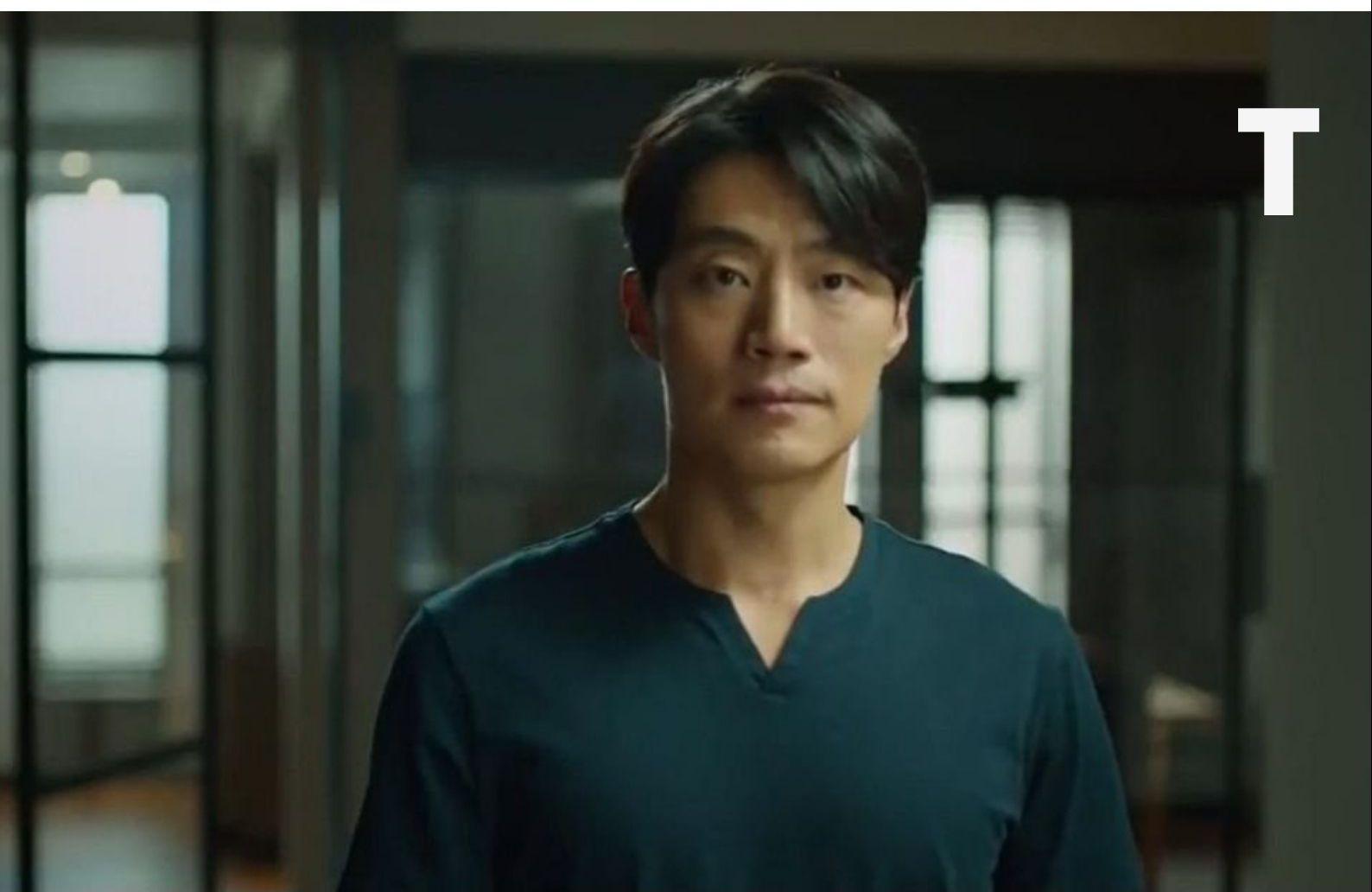 ‘Chimera’ Episode 13 is set to release on December 11, 2021. New episodes follow a fixed schedule of releasing every Saturday and Sunday at 10:30 PM as per Korean Standard Time. 60 to 70 minutes is the duration of each episode of this famous drama. 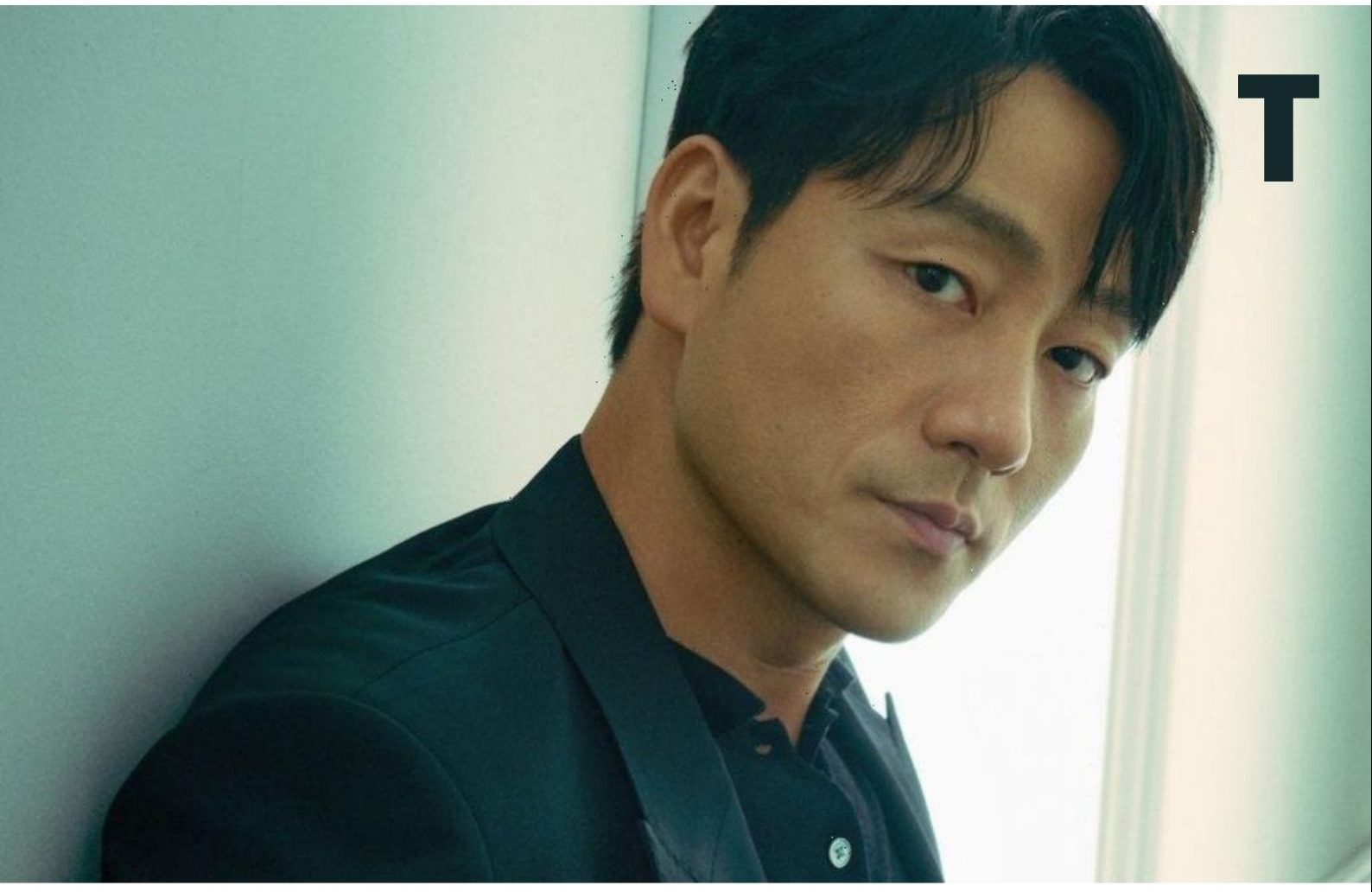 Now, as far as speculations are concerned, Joong Yeop will find herself in the lockup on the basis of chief Bae’s theories. It would not take long enough for his case to be admitted in the court of Hyun Tae. From what the audience thinks, there will be some planned action in order to set up Joong Yeop as the new Chimera. Efforts will be made to make him go through the same path as his father that was covering up his murder and framing the same as a deed of suicide.

We do not recommend you t watch any show on a fake platform or website, You can watch it on Rakuten VIKI.