We all love anime but do you know who is the cutest anime girl we all have ever witnessed, It’s hard to classify as there are a lot of anime girls around us, Tremblzer has brought you a list of the top 10 cutest anime girls that you all will agree with. 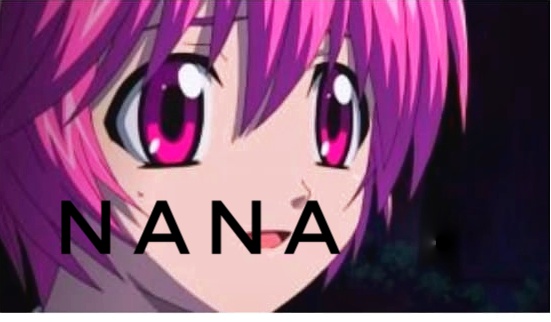 Naina plays an important role in the elfen lied because of her condition shivers experimented and because of that she was subjected to trauma at a young age but because of her innocence and gentle nature, she becomes the cutest girl in anime. She plays a young diclonius who has psychic powers 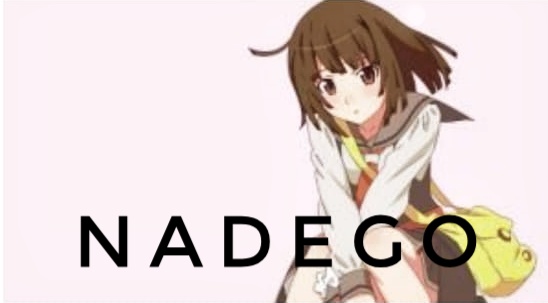 Nadego was a shy schoolgirl with a painful history she was a very quiet shy and good-natured girl in the series in the starting she was a soft-spoken well-natured girl but the Halfway through the show she becomes a snake goddess and she breaks are shells and that’s what makes her cute. And the series name was Bakemonogatari.

Like another anime girl she was also a well-natured shy and good person, her love for animals was immense, her charming and lovable personality makes her look so cute she was the character of a certain scientific railgun anime series when she played the role of kazari and she had psychic powers.

Also Read: Ryan Reynolds hilariously reacted after Betty White claimed that he can’t get over her. 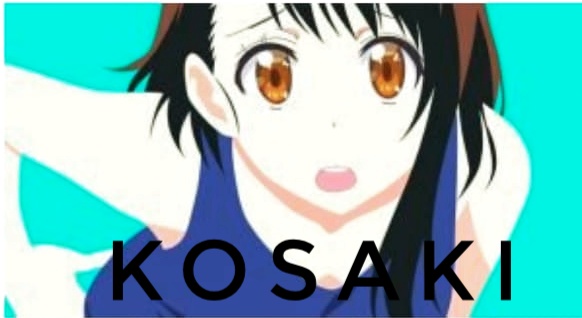 Every day crush on someone but couldn’t accept it because you thought it will destroy your friendship with them yeah, happened with all of us but this is the story of Kosaki, she had a crush on her classmate who was her also a good friend but they never admitted the feelings because of their friendship well never mind but kosaki was one of the beautiful and ordinary girls her charm was Unbreakable she melts so many peoples heart with a charm, and that’s what makes her cutest anime girl. 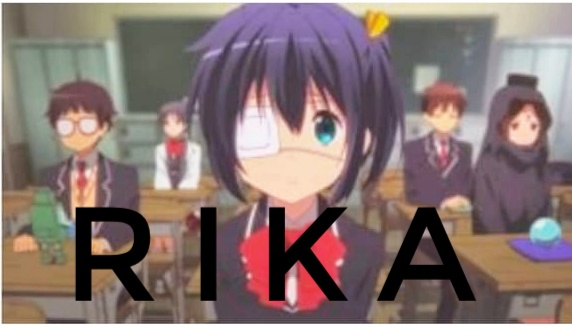 Well, have you ever felt that you had superpowers well No because we don’t have but rika does, she falls deep into the world of delusion after losing his parents, she gathers your emotional support when she revealed her search for her lost father?

She was very cute and innocent. 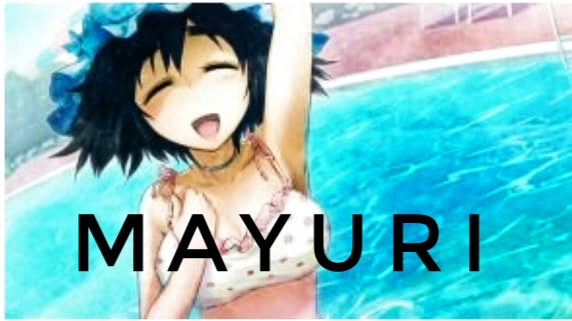 Mayuri was the quietest girl but she knows better like other anime girls she was full of joy and innocence one-piece dress with short black hair becomes the main character in the series and that’s what makes her look so cute with her undeniable charm pierces into our hearts with the trail of unforgettable moments. 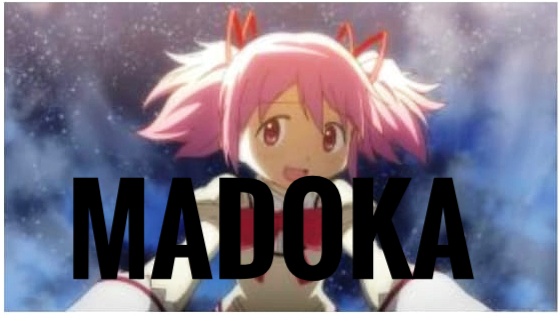 Madoka what’s the cutest girl and she never lied or cheated, and that’s what’s makes her so pure-hearted and that’s how she won our heart and become the cutest anime girl, coming from an ordinary family her gentleness helps her to make friends. 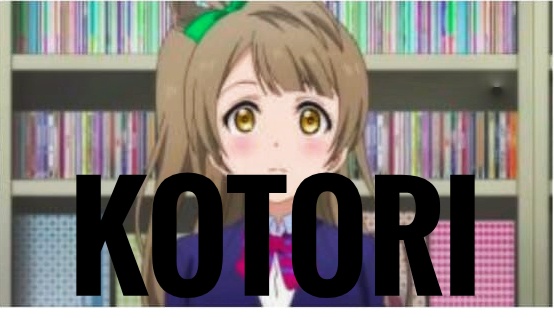 Kotori Minami is a character from the love live Manga series, Kotori won the heart of the audience with her charming personality as the story follows Kotori tried to save the school and increase the student population in the school she is unaware of her surrounding or what happens around her she is depending on her friend she has a unique trail of cuteness. 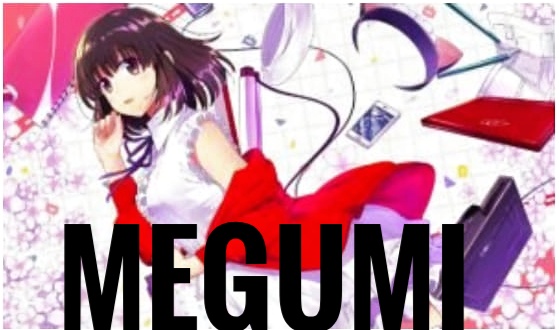 Megumi Kato is the character in the “how to raise a boring girlfriend” Anime series, Megumi has the best looks and also she is soft-spoken she becomes friends with the best geek in class she is a very calm and composed girl and that’s what makes her the cutest anime girl. Mirai Kuryama is the character of “Beyond the Boundary”. The series Dark Fantasy Supernatural had twelve episodes Mirai set the bar high for cuteness, she is extremely bad at lying, shy and with low self-esteem also she is very innocent with her fluffy pink hair and thick-rimmed round spectacles looks very cute on her.