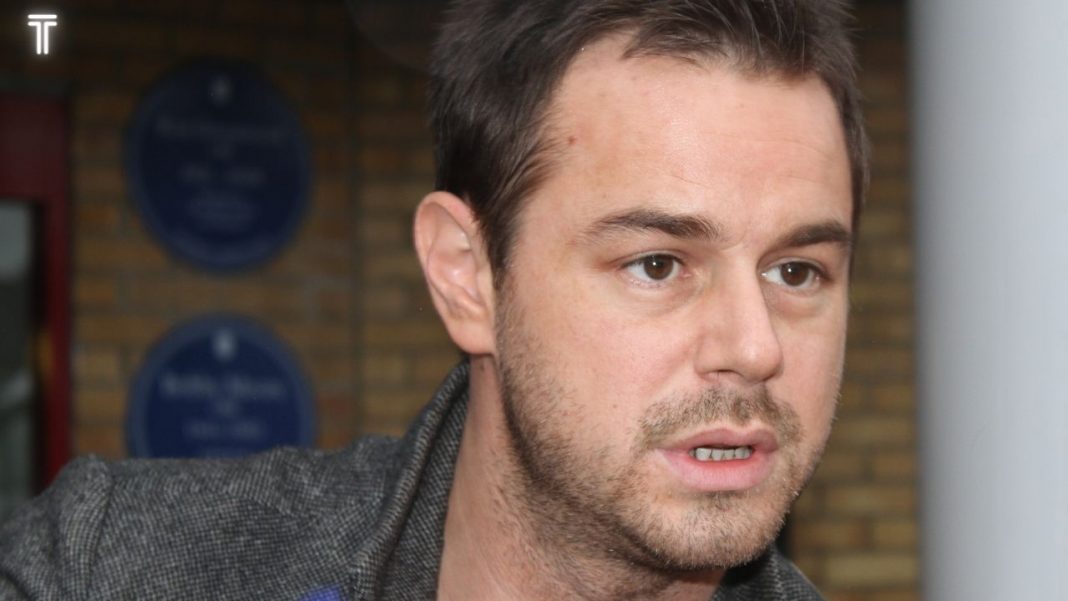 Danny Dyer has quit EastEnders after more than eight years in the BBC soap – and begged for a “drama-free life”.

The actor, who plays Queen Vic landlord Mick Carter, is said to have decided last year that he wants to move on. He is going to spend the summer filming his final scenes before leaving in early 2019.

An EastEnders insider said: “Danny is keen to pursue other things.” 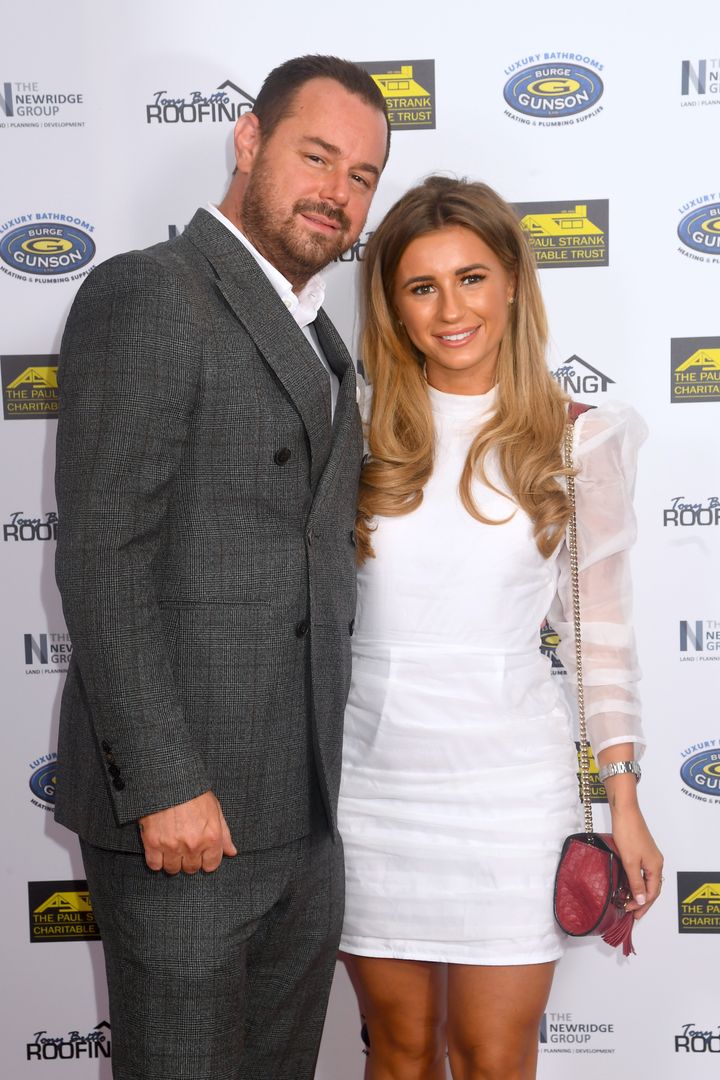 RELATED POST: SOPHIE RAWORTH: How BBC Reporter’s husband Is The Only Guy To Ever Breakup With Her.

The source added that Danny felt 2018 was the right time to go as he wants a drama-free life for himself and his wife Joanne Mas, who has just given birth to their third child together, Sunnie.

“He feels like Mick is well-loved and has made his mark in the show, so he could leave without ­people ­missing him too much,” they added to The Sun.

The 39-year-old actor joined EastEnders back in 2013 as part of a tough new family moving into the Queen Vic pub.

His on-screen children, Bex (Jasmine Armfield) and Keegan (Zack Morris), will be making the move with him as they are written out.

EastEnders chiefs will be hoping his departure won’t leave too big avoid, as the soap recently lost another fan favorite in Ross Kemp, who has left for good after 26 years.

The arrival of Mick and Linda Carter in 2013 put the EastEnders viewing figures back on the map, with their loveable personalities and family values providing a stark contrast to those surrounding them. 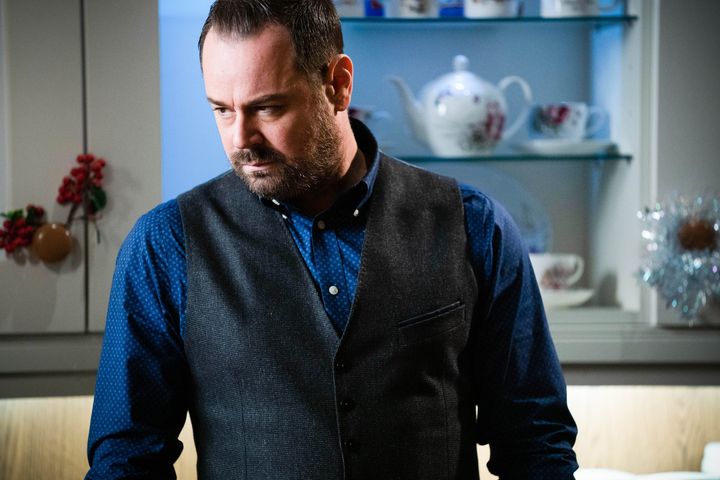 And now it looks as if they’re set to depart just as they became one of the soap’s most loved families.

Danny Dyer is reportedly quitting his role as Queen Vic landlord Mick Carter, and we can’t help but feel it’s not just the viewers who will miss him.

It’s thought that Danny is taking a step back to focus on other aspects of his career – he recently confessed that though EastEnders has opened many doors for him, it’s also taken up all of his time.

But, while Danny may be stepping down from Walford, his family will remain there.

Previous articleSOPHIE RAWORTH: How BBC Reporter’s husband Is The Only Guy To Ever Breakup With Her.
Next articleThe FA Cup Has Grown In Importance For Liverpool And Jurgen Klopp.