The channel Darkavailable on the various cable operators, will reissue the first three summary films of Attack the titansthat Select Vision has released on Blu-ray and DVD on the following days and times:

Attack on Titan: The Scarlet Bow and Arrow:

Attack on Titan is set hundreds of years ago when human beings were pushed to the brink of extinction by the titans, beings several meters tall, with no apparent intelligence that devour human beings, and it seems that they do it for pleasure. , for the sake of killing them and not as a food source. A percentage of humanity survives in a city protected by enormous walls, much higher than the largest of these titans.

In the present, the city lives in an era of tranquility, no titan has been seen for more than 100 years. But, suddenly, Eren and his adoptive sister Mikasa witness something horrible: the walls are destroyed by a gigantic titan that appears out of nowhere, this is taken advantage of by the titans from outside to enter through the open hole in the wall and begin to devour the inhabitants of the city.

Attack on Titan: Wings of Liberty 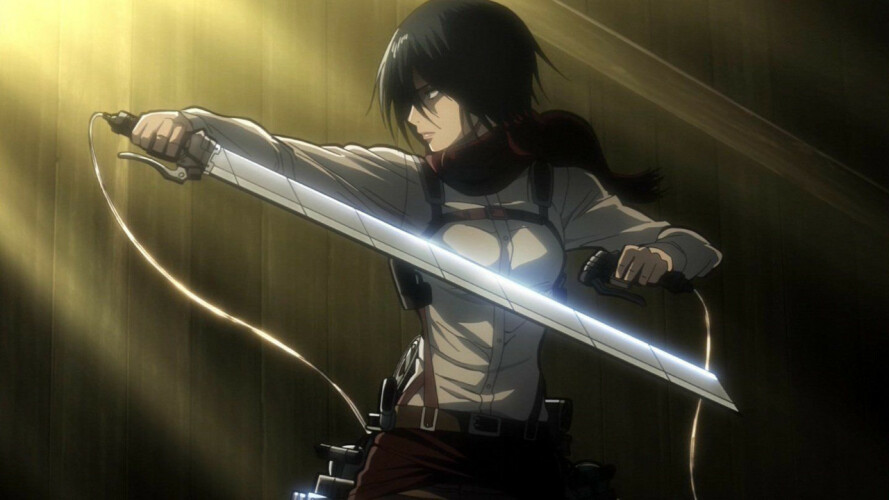 After 100 years under the yoke of the fearsome Titans, humanity has achieved its first victory thanks to an unexpected weapon: the power of the cadet Eren Jaeger to transform into a Titan. But, is it the last hope of humanity or the demon that will lead to its annihilation? When in doubt, Captain Levy recruits Eren for the Survey Corps and takes him with him on an expedition beyond the walls. But the mission threatens to end in disaster when the Female Titan appears, an intelligent being obsessed with capturing Eren Jarger alive. Will Eren trust her companions to protect him from this new threat and find out what lies behind her, or will he unleash his Titan fury to defeat her?

Second of the two compilation films of the first season of the anime “Attack on Titan”.

Attack on Titan: The Awakening Roar 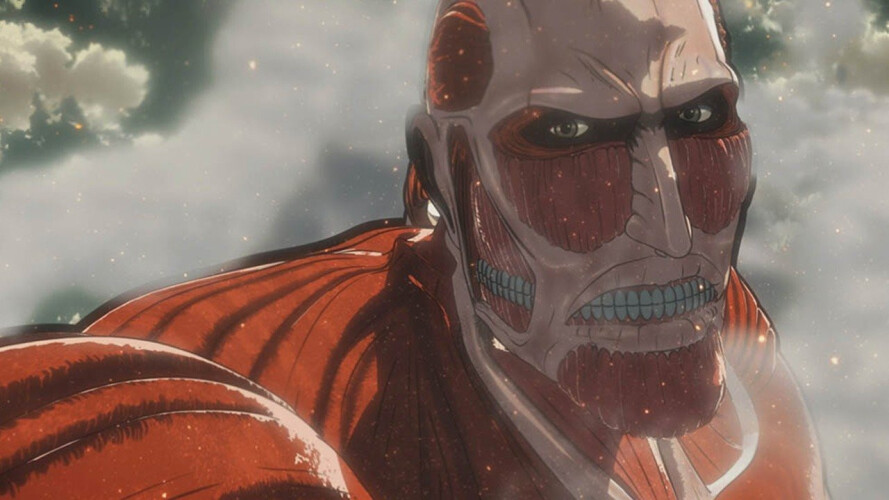 Eren Yeager and the rest of the 104th Training Corps already belong to the Survey Corps. They are ready to face the Titans again, but their preparation is interrupted by the invasion of the Wall Rose. The Survey Corps will go to save the wall and discover more about the Titans and their own members. Third film of the saga, which recapitulates the episodes of 26-37 counting the “Clash of the Titans” arc.