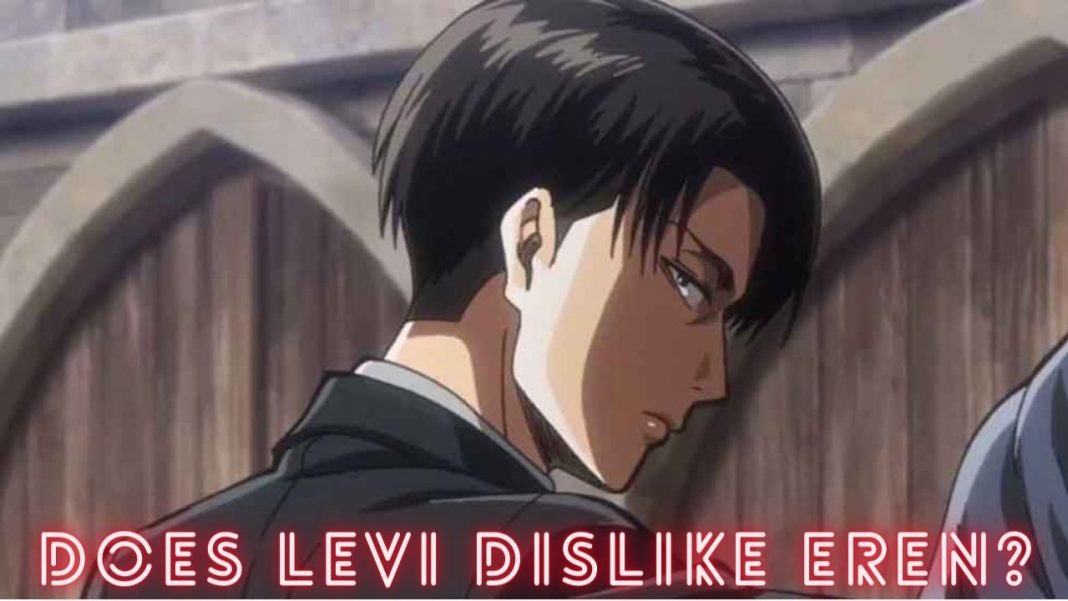 Attack on Titan is a Japanese anime written by Yasuko Kobayanshi and Hiroshi Seko. Its genre includes action and dark fantasy which never fails to attract the audience.

What Is Attack On Titan All About?

The story is set in a post-apocalyptic world where people live behind the walls to protect themselves from large humanoids, Titans.  Eren is a young protagonist who wants to seek revenge from Titans when they broke the wall and destroy the city and kill Eren’s mother. He joins the Survey Corps, a group of soldiers who fight against the Titans. “Attack On Titans” depicts the journey of Eren as he fights against the Titans. 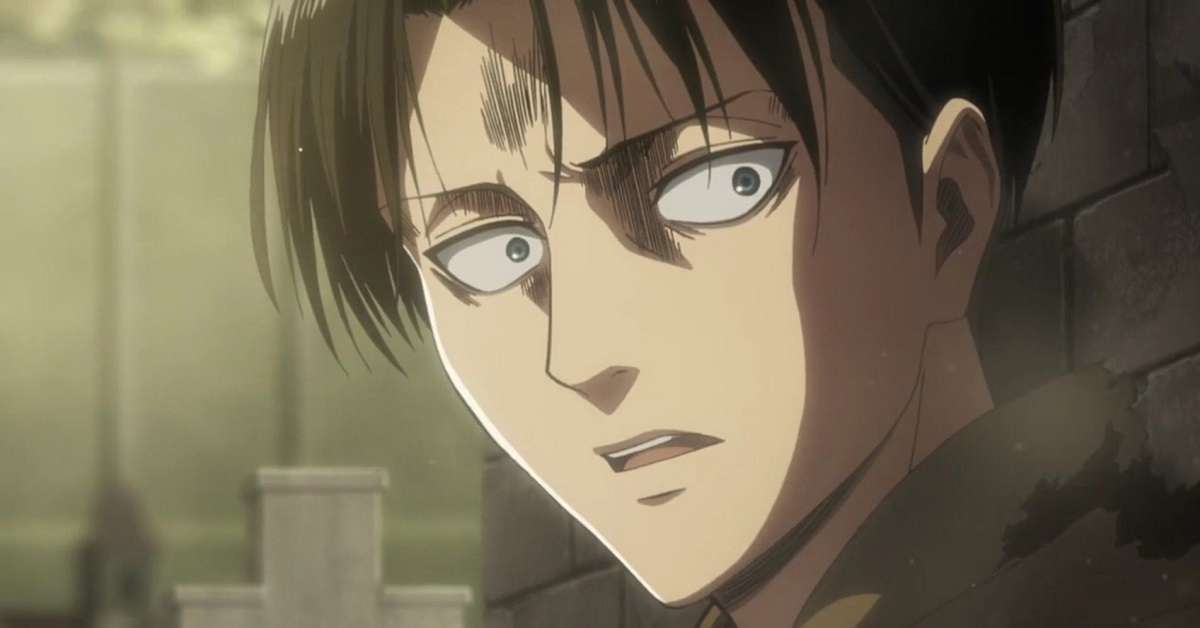 In the latest chapters of Attack On Titan, we saw Eren telling Mikasa that he hated her ever since they were kids. Mikasa found these words hurtful and denied this fact. One reason Eren is so mean to Mikasa could be that he finds her annoying since they have both known each other for a very long time. He definitely doesn’t hate her but actually cares for her.

Levi cares for everyone in the Scouting Legion and doesn’t really hate anyone. He has a very loving and caring nature which he doesn’t show to the world. There is no reason for him to dislike Eren. In fact, Levi saved his life multiple times and even offered his handkerchief when his nose was bleeding. Levi gave Eren the opportunity to be free to make his own choices in a death situation.  He even protected Eren from his own squad. All these episodes tell us that Levi really doesn’t dislike Eren.

Mikasa used to dislike Levi as he used to treat Eren very rudely. But, this perspective of her changed when Levi saved Eren and her own life. She now respects him and there is no space for dislike now.

Where To Watch Attack On Titans?

We do not recommend you to watch any show on any fake platform or website, you can watch the show on Funimation, Crunchyroll, Netflix, and Hulu.