Select Vision will put up for sale March 25th the first Blu-ray box of the anime series Naruto. The series can also be obtained with gifts if you subscribe.

Completely edited on DVD by the distributor (partially before by panini), the series has aired on Jetix, FDF, Four and Boing. The manga edits it Comic Planet.

Naruto is a young ninja apprentice marginalized and feared in the Hidden Leaf Village both for his hyperactive and thug nature and for the terrible power sealed within him. Accompanied by the intense Sasuke and the resourceful Sakura, Naruto begins his apprenticeship determined to become a Master Hokage, the highest distinction among ninjas, to gain recognition from his own. From the Chunin entrance exam to the pilgrimage with the perverted hermit Jiraiya, through the clashes against the forces of the renegade shinobi Orochimaru, accompany Naruto in achieving his dream on a path full of heart-pounding adventures, courageous allies and deadly enemies. with extraordinary skills, explosive combat, betrayal and loss… 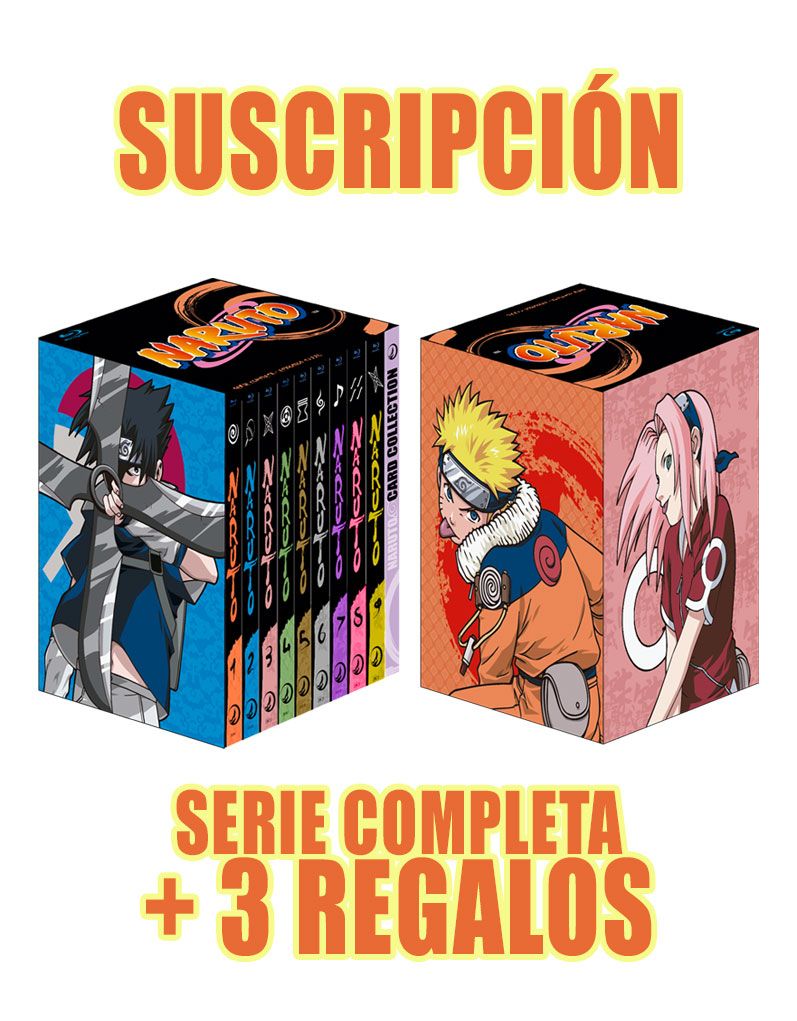 Now you can get hold of the 9 packs that make up this epic ninja adventure on BluRay without leaving home! Take advantage of the special subscription offer and get these gifts (limited units):