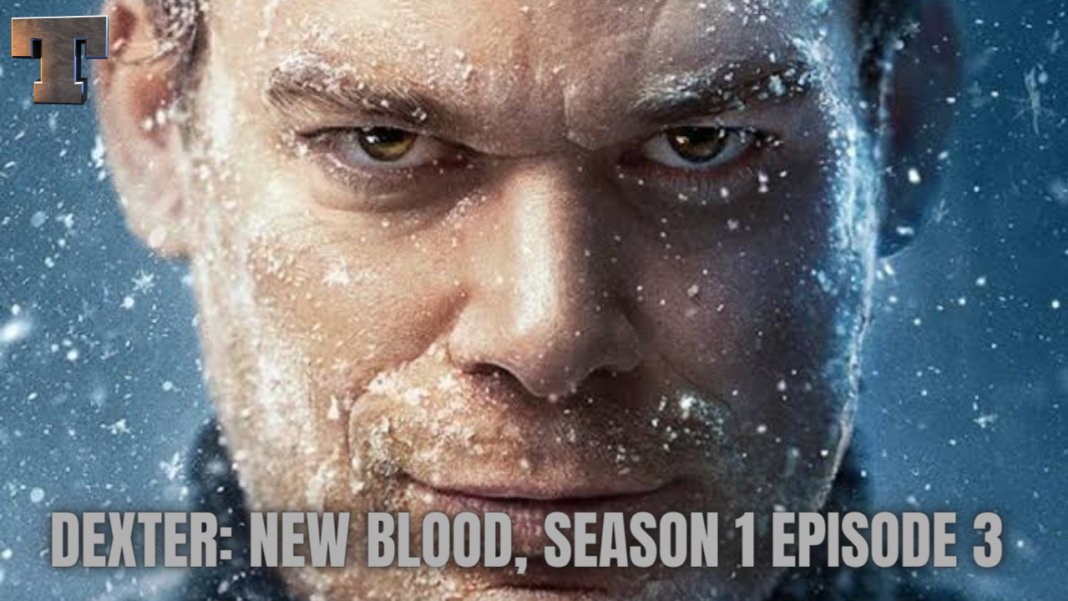 Dexter attempts to recover from fathering his son Harrison, with Harrison revealing that Dexter’s ex-lover and Harrison’s guardian, Hannah McKay, had died of pancreatic cancer three years earlier. After making Harrison leave from foster home to foster family before looking for Dexter. He tries to ensure that his first death in ten years, Matt Caldwell, goes undetected, despite the fact that Angela, Dexter’s chief cop lover, is hunting Matt Caldwell in the sheltered forest of Indian plantations around Iron Lake. Harrison, meanwhile, develops feelings for Angela’s daughter Audrey. 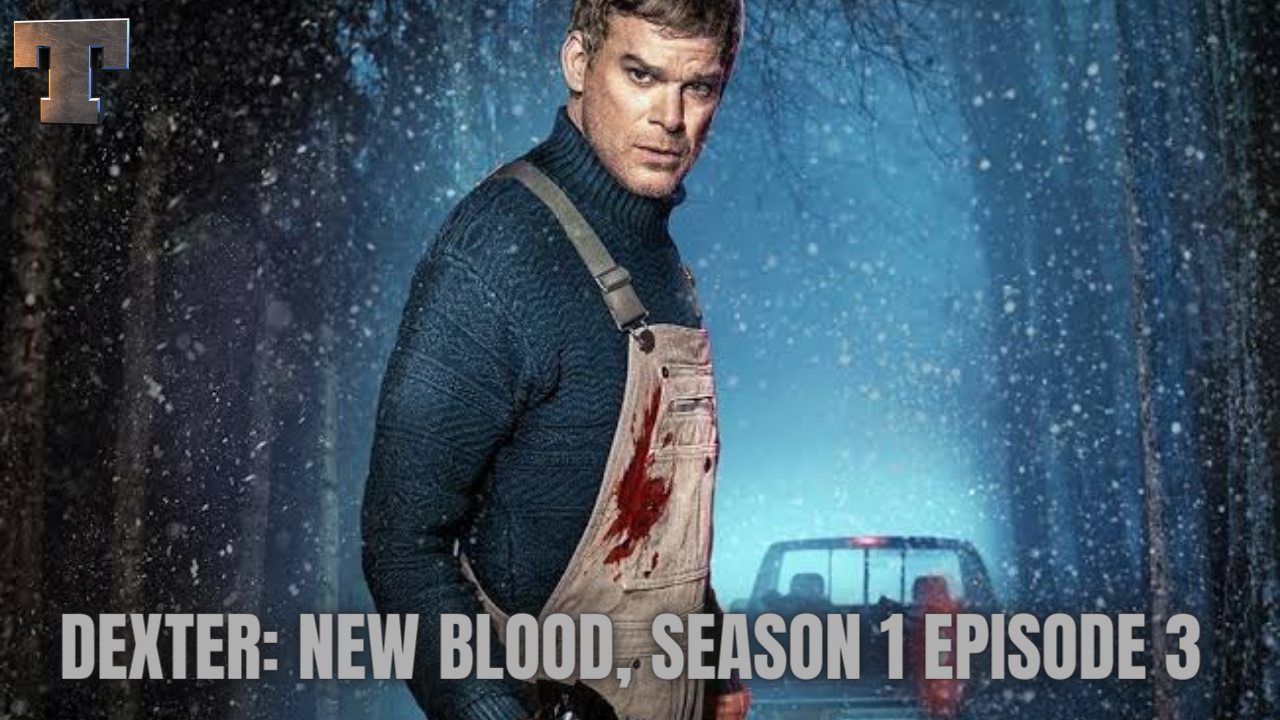 The hunt for Matt Caldwell continues in Episode 3 titled “Smoke Signals,” and his father is now actively involved in the operation. Eventually, they will discover that their first guess was wrong and Matt can’t escape. When they find out Matt is no longer alive. A new hunt begins for the assailant. Harrison, meanwhile, is thriving academically, which makes Dexter both excited and scared. Dexter had worried about Harrison since childhood, fearing he might have obtained the Dark Wanderer from him.