Also Read: The Wizards’ Announcer Expresses Regret To Kevin Porter Jr. For Making A Reference To His Deceased Father.

Digimon Adventure is a Japanese anime series animated by Toei animation.  Taichi is preparing for a summer camping trip until he comes across a strange situation that scrubs him up into the digital world along with the other DigiDestined.

Also Read: In The First Round Of All-Star Fan Voting, Steph Curry And Kevin Durant Are The Top Vote Getters.

Dragon adventure episode 49 will release on July 26th at 9 Am. 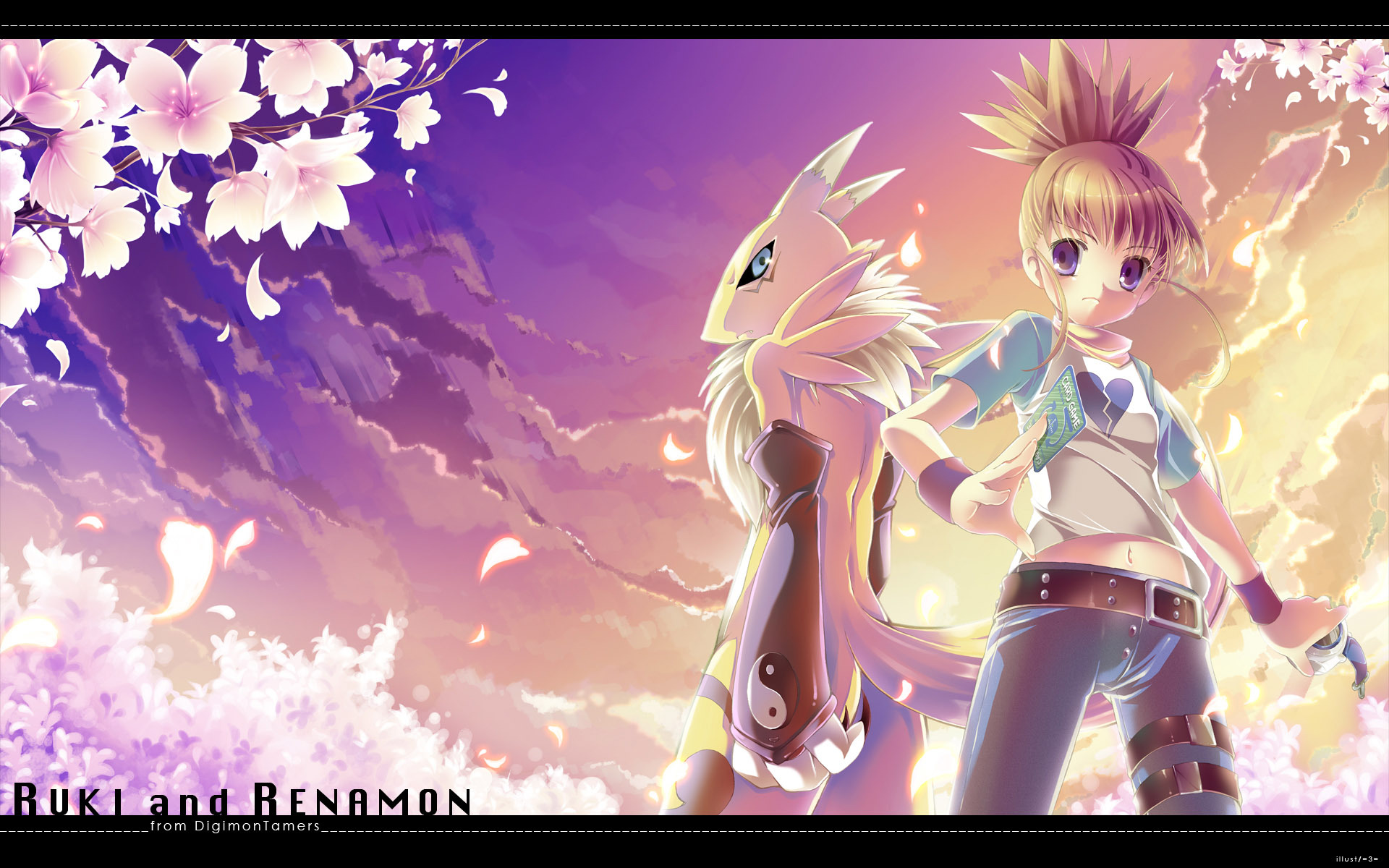 Tachi will have a reunion with Yamato and Greymon and they finally reach the cloud continent in search of holy Digimon. And they will fight against a Digimon who resembles a gorilla and another one that looks like Agumon but has brown skin.

In the last episode, we saw that Tachi and the group finally arrive at the ocean and they try to cross it by sitting on a Birdramon. And during the journey Digimon, Gesomon attacked them and soro falls into the sea and were about to become his food but Gomamon saved him. And then by using his special power ‘Marching Fish’ he took the group to the shore.

And there they find another chosen one Joe kido  And then they all try to convince him to join them to save Tokyo but he refused it by saying he wants to concentrate on his middle school and entrance exam.