Disney + Monsters At Work Release Date, Plot, Cast – Everything We Know So Far 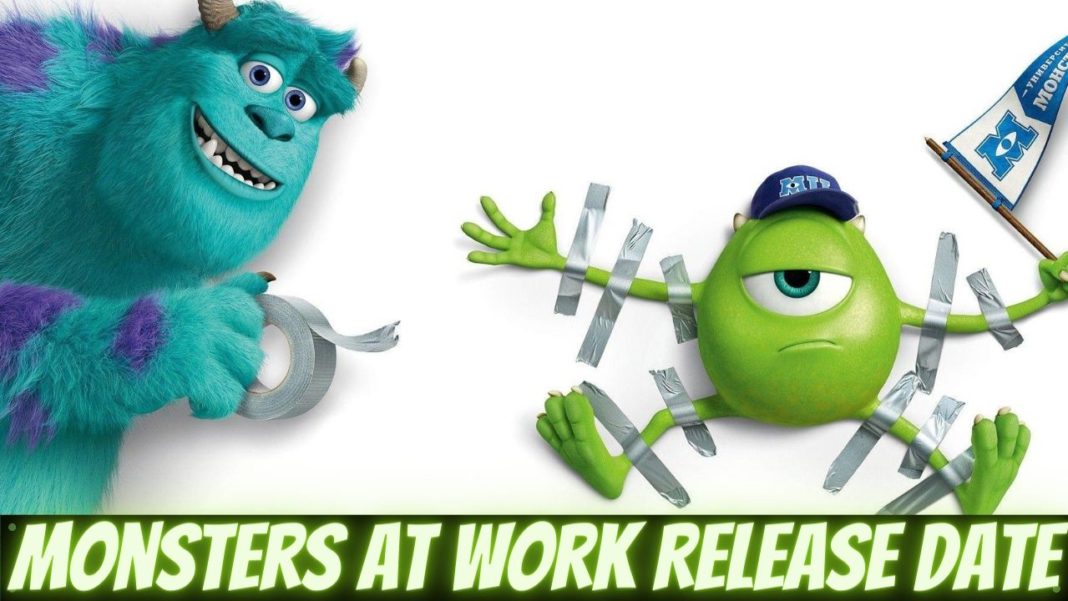 Aren’t you as excited for ‘Monsters at Work’ just as we are right now? For those who do not know, it is an upcoming American animated television series. If you watched Monsters, Inc. which was released back in the year 2001, we can guarantee you will love this series.

This anime is a spin-off of the Monsters, Inc. franchise, as well as it is considered as a direct sequel to Monsters, Inc. which was released in the year 2001. reportedly, It will be the second long-form television series based on a Pixar property after Buzz Lightyear of Star Command. Its excellent animation for the series was produced by ICON Creative Studio, in Canada.

If you wish to know more about the release date, plot, cast, trailer of ‘Monsters at Work’, you have definitely landed at the right place!

What is the release date for Monsters at Work?

The makers of Monsters at Work have now released its first teaser trailer and the official poster. From that, we get an idea that this amazing series is all set to premiere on Friday, July 2, 2021. It will be available to stream on the streaming service Disney+ on its release date.

What’s the plot of Monsters at Work? 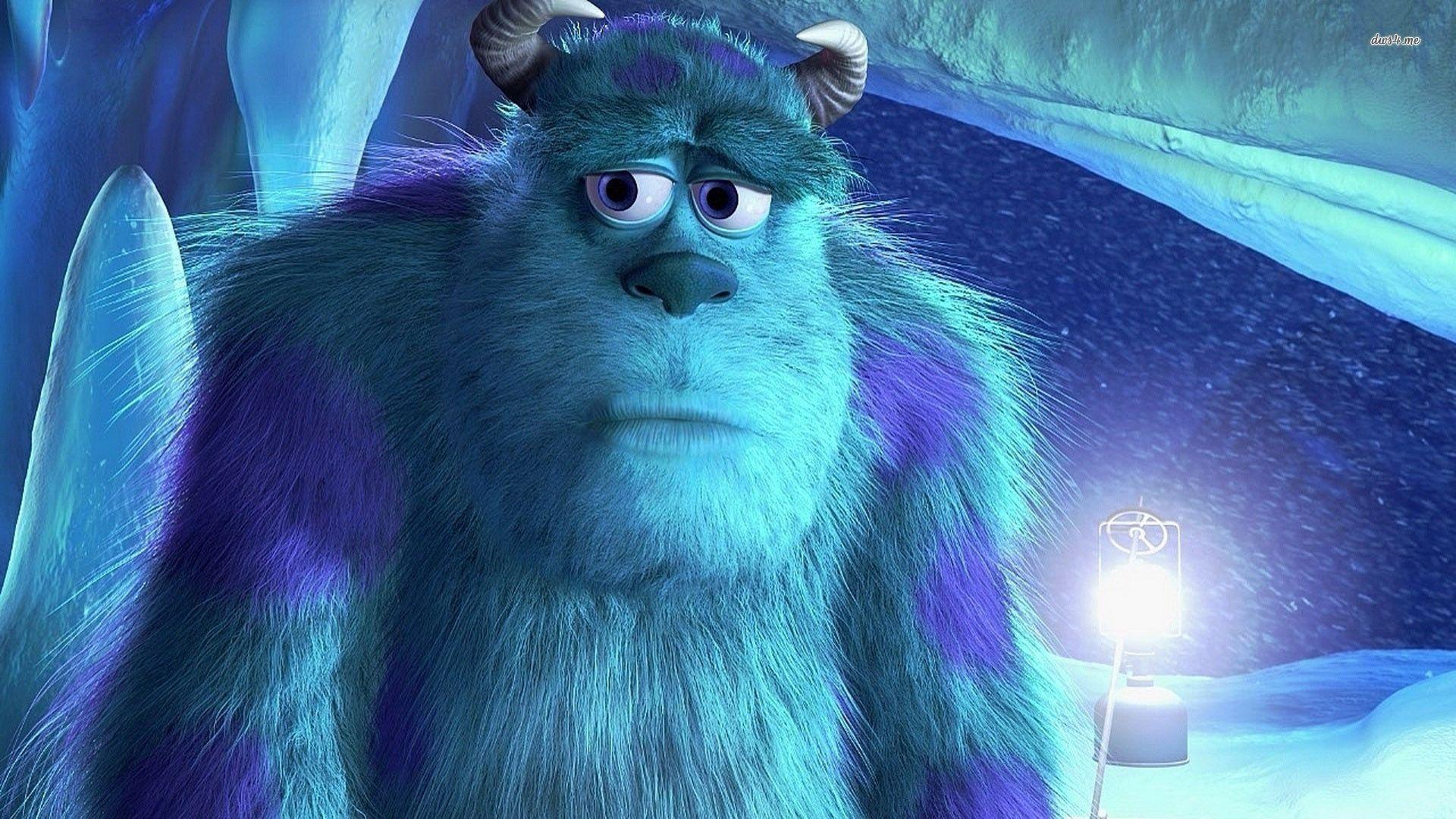 In Monsters at Work, we can expect the power plant at its center now harvesting the laughter of children to fuel the city of Monstropolis. Tylor Tuskmon is a very talented mechanic on the Monsters, Inc. Facilities Team. He dreams of working on the Laugh Floor alongside Mike and Sulley.

Who is in the cast of Monsters at Work?

The main cast of Monsters at Work is as follows:

The official trailer for Monsters at Work was released on May 18, 2021. You can check out the teaser trailer here.

Evil Season 2 Episode 7 Release Date, Spoilers And Where to Watch