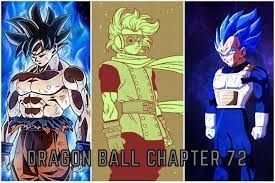 Dragon Ball franchise is one of the most famous and classic manga series. Despite being 36 years over, this series still has the power to take over Twitter and other social media platforms with its slightest piece of news.

This article is drafted to provide the ever-increasing fan club of ‘Dragon Ball’ some great news. If you are in search of the release date, spoilers, and other exciting updates regarding its chapter 72, make sure you scroll down.

According to VIZ, the news has been officially confirmed. Chapter 72 of ‘Dragon Ball’ will be all set to release by midnight on Thursday, May 20, 2021. However, for the international fans wanting English translations, follow the timeline given below.

Dragon Ball Super chapter 71 is titled ‘Heeters Plan’. The chapter opens with Goku training under Whis. Whis attacks Goku on his head and tells him that he is different because angels are always in the state of “ultra-instinct”. Goku then tells Whis that he must be in an “ultra-instinct” state of mind. Whis answers to Goku that it can be done if he is able to keep his mind stable.

When Whis tells him that Goku can apply the transformed “ultra-instinct” state as a last resort, the latter says that it would simply take time. Whis grimly responds that they might not have a lot of time. 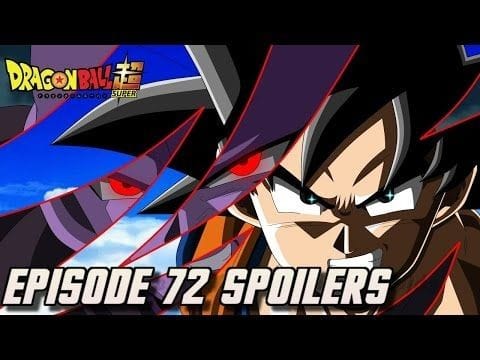 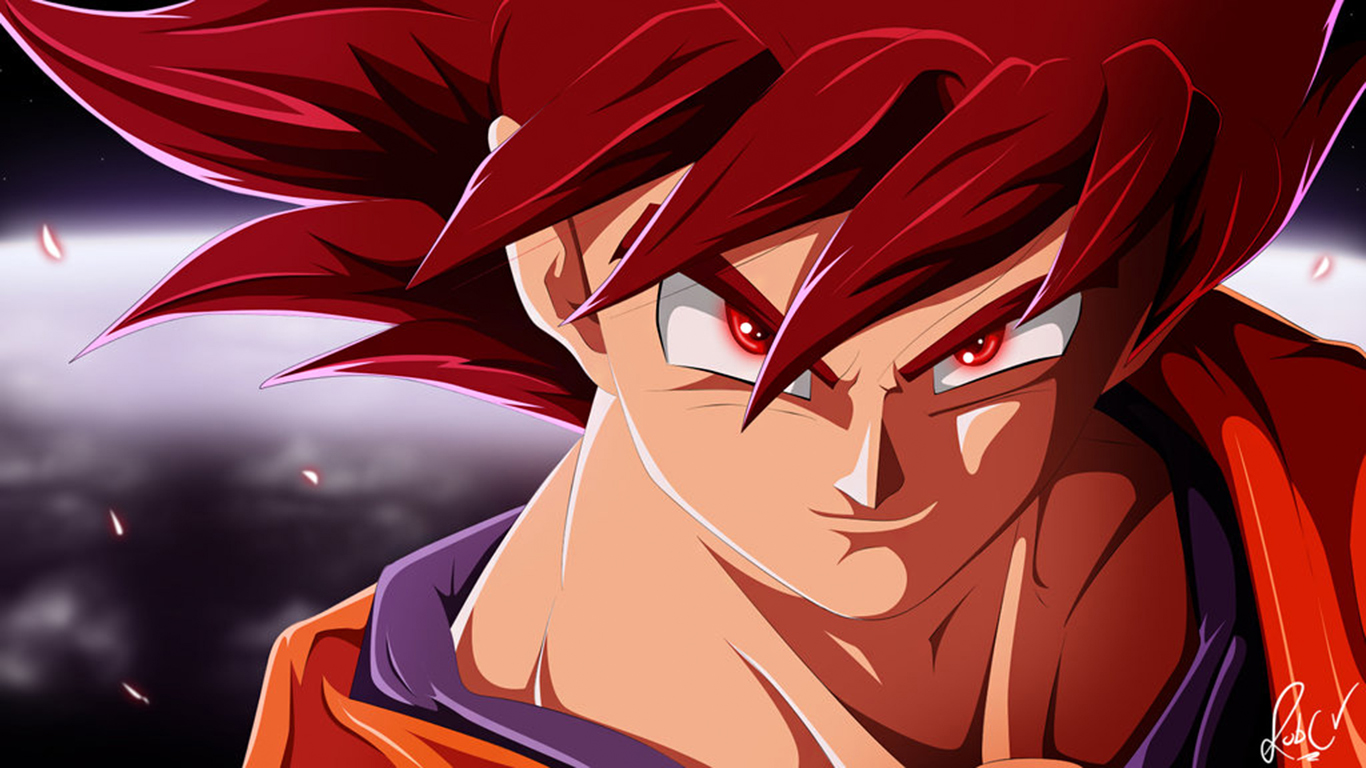 We do not recommend you to read any anime on any fake website as it can mislead you from the original storyline, You can read Dragon Ball Super Chapter 72 on VIZ.

Dragon Ball Super is a Japanese fantasy manga and a very famous television series. It is a sequel to the original Dragon Ball manga. Its overall plot is authored by franchise creator Akira Toriyama. This manga has completed over 70 chapters and is still running strong.