It is a Japanese manga series written by Riku Sanjo and illustrated by Koji Inada which is based on the popular video game franchise Dragon Quest.

Dai loses his sword so he cannot attack Draconic Aura. However, Dai attacks with the third Avan Strash then break Nova’s blade Nova thinks that if his weapon were not Aura Blade, Dai would have been able to take his head off. Dai tells Nova not to worry at all because they had found a new power. Nova remembers that he once tried to rival Dai when they initially met.

They both then decided to continue with their training waiting for the girls’ to return. Inside the dungeon, the girls come on the 25th level, and Flora says that it is the level where they will be able to find Kaglimmer. They then see something at the center and think that it is a strange power. However, Flora tells them that it was only the ritual altar. They then perform prayers and see monsters. Maam and Flora handle a one-eyed monster but Leona still continues to pray. Lastly,  a mysterious converse with them regarding Kaglimmer. 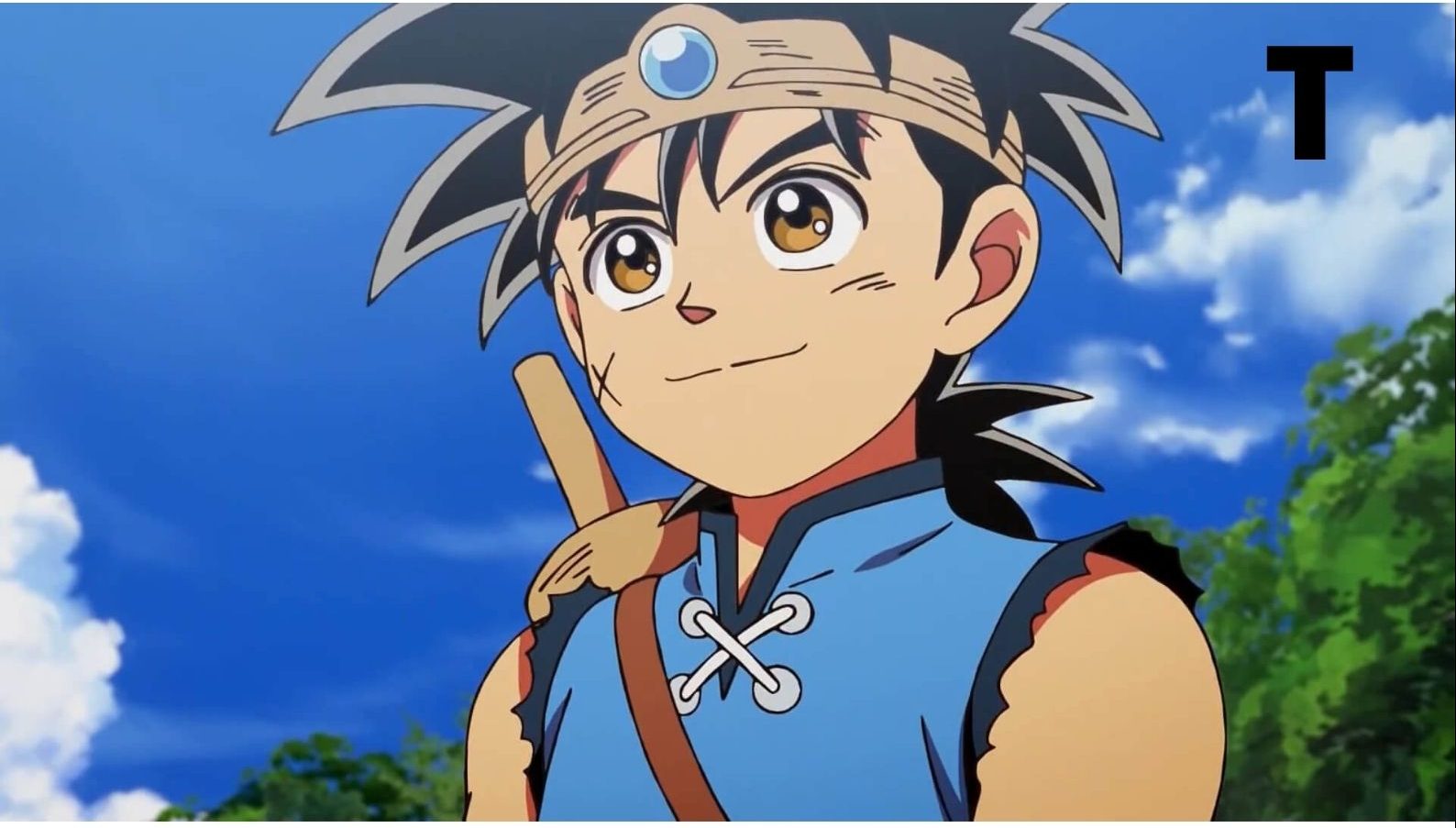 Dragon Quest the adventure of dai episode 64 will be released on 8 January 2022.

This episode shows the Hero Party conquering the Cave of Trials. Maam, Flora, Leona along with the other girls then enter the Cave of Trials to get an item to help them so as to save Crocodine and Hyunkel. The girls fall to the underground level because they fail to reach the stairs. Flora is aware of the fact that they are left with two pieces of Mysticite and if they use Kaglimmer, it can repel the Malice of the cave. The guardians of Cave of Trials come and Maam thinks that they don’t have time to duel with them. The girls decided to follow Maam, and Flora admits that she made the right choice when she chose Maam as her words have the power that not only strength but also changes their hearts.

They further think that they will be able to obtain Kaglimmer within ten hours. Dai has also learned to rapid-fire the Arrow Type but he does not think of them enough to defeat Vearn’s Kaiser Phoenix.

Given below is a list of all the characters of the famous anime: