This game is the sequel to dying light 2015. The game will be released for Microsoft Windows, PlayStation 4, PlayStation 5, Xbox One, and Xbox series X and Series S.  This is a single-player and multiplayer mode game.

The dying light 2 trailer has not been released yet but fifteen seconds teaser has been released and it says a lot about the game. And also it reveals that techland will host an event on 27th May and maybe they’ll reveal some inside details.

Well, we do not have any information about features as they have not leaked anything we need to wait for today’s event.

Also Read: Minecraft Lead: How To Make A Lead In Minecraft? 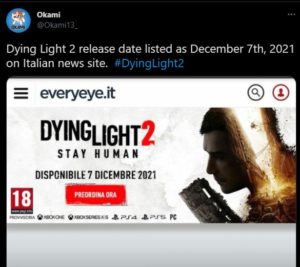 Techland will host an event today that is on 27th May 2021 so in the event maybe they will reveal new gameplay footage and release date.

But according to one Italian site game will be released on 7th December 2021.

The Gameplay Of Dying Light 2

Also Read: Minecraft – How To Make Potion Of Weakness In Minecraft? 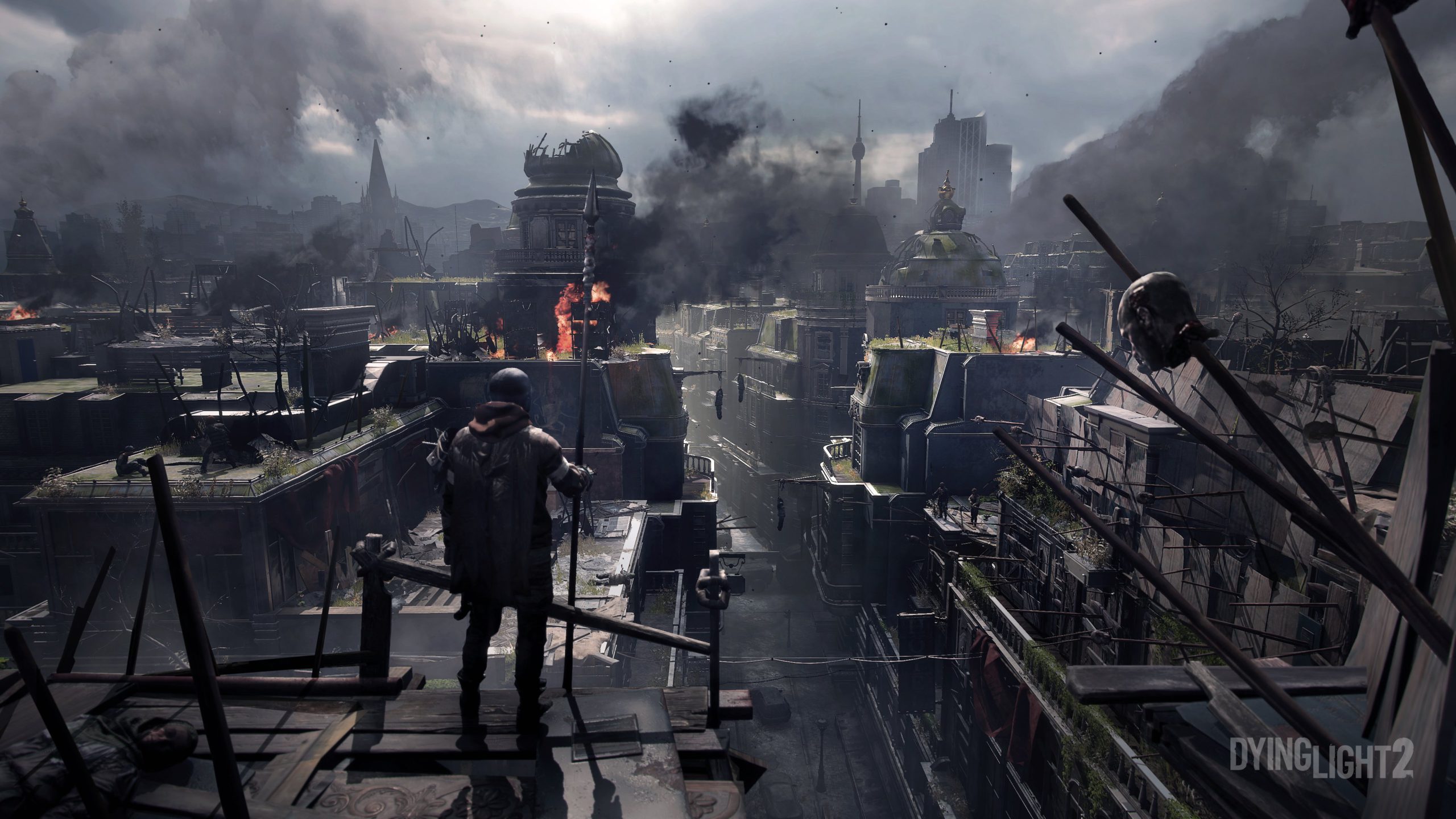 Players can perform actions such as climbing ledges, Sliding leaping off from edges, and wall running to quickly navigate the city.

Tools such as paragliding and the grappling hook are also included.  Aiden can also use the undead to break his fall.  Long-range weapons such as crossbow, shotgun, and spears can be used as well.  Aiden can also utilize superhuman skills due to the infection. 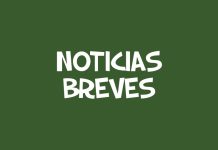 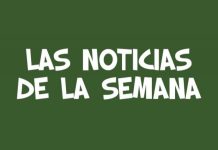 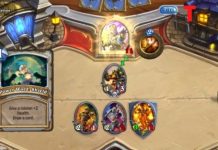