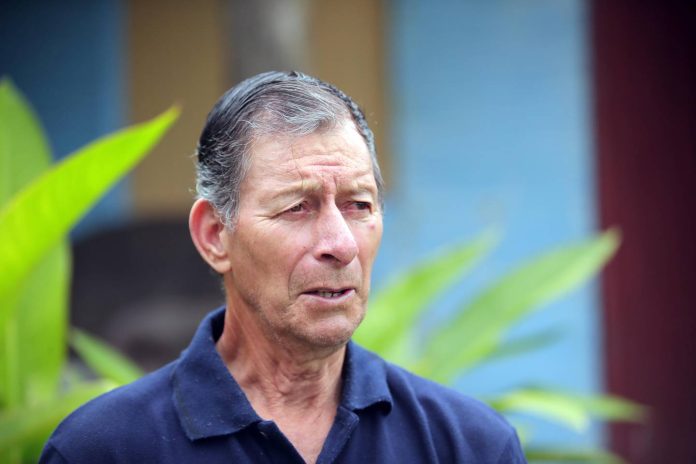 New Cinchona. On the afternoon of January 8, 2009, Francisco Rodríguez Morera had gone to bed after a long day of work. His plan was to rest for a few hours and then go to clear a piece of land in Cinchona, the town where he had only arrived when he was 15 years old.

His sleep is normally sensitive, but that Thursday at 1:21 pm he did not feel the 6.2-magnitude earthquake that collapsed his house. “When I opened my eyes, after hearing my wife call me, what I saw was the sky, the walls of my house collapsed, but my wife and I were fine, as was the rest of my family, it is something incredible, but the walls went to the sides”, recalled this 67-year-old man today.

The hours that followed were chaotic, as he and his neighbors were cut off, spending the night in a strawberry greenhouse and eating again until the next night. Injured people, others worried and even some foreigners unable to follow their path shared hours of uncertainty 13 years ago.

When Don Francisco left the area by helicopter, he was able to measure what had happened, since the chapel, the school, the community hall and the police station, all near his house, were destroyed.

Memories shake survivors of Cinchona a decade after the earthquake

Francisco Rodriguez Moreira usually goes once or twice a week to the old Cinchona to de-stress. (Alonso Tenorio)

Many homes affected by the earthquake 13 years ago still retain part of their structure. (Alonso Tenorio)

Two years after that tragedy, which caused the death of 27 people, left at least five missing and caused damages of more than ¢280,000 million both in that area and in other sectors of the country, Don Francisco was one of the beneficiaries with a little house for him and his family in Nueva Cinchona and, although he considers the town beautiful, he still longs for the old Cinchona, so now he goes once or twice a week to maintain the land and relax from the daily hustle and bustle.

“We have maintained the land, we try to preserve it as well as possible under the circumstances, one comes during the day once or twice a week to do some little jobs and keep something clean, because it hurts to leave what cost you so much for many years. Where they located us, the houses are very nice, but one was not used to living so close to each other, so one comes here and one feels like in glory, it is like an outlet, one is freed from many things, I think most of them come with the aim of de-stressing a little because there is a lot of peace here, a lot of tranquility, it is also very quiet there, but the fact of living so close together makes it cost more for one,” explained this local, who works of gardening.

Even to have the greatest possible comfort, Don Francisco collected wood and zinc to close his house, so he can stay for several hours without much problem. This practice is replicated in the chapel, where the locals gathered the materials, put up an altar and thus conserved the space.

Very close to this man’s home, in the old Cinchona, there is a dairy, where the workers spend a good part of the day with tasks typical of the place, while in the distance some “For sale” signs can be seen.

“The idea is to keep what was left as a memory for new generations. I have Cinchona trees here,” said this older adult.

The Cinchona police station was affected in the 2009 earthquake. (Alonso Tenorio)

What was once the Cinchona cemetery is now a space full of vegetation. (Alonso Tenorio)

Concentration of people without approval

In addition to going to clear, Rodríguez and his three brothers have in mind to take advantage of the properties they have in Cinchona for tourism, but the National Emergency Commission (CNE) clarified that this is not allowed because it leads to an agglomeration.

“The owners never stopped owning their land, so it is feasible for them to have a small dairy and stay for a while to relax, what is not allowed is a tourism project, since it implies the agglomeration or concentration of people and that is not It is allowed,” the institution asserted.

According to records, strong telluric movements were recorded in the past near Cinchona. For example, in 1888 there was an earthquake in Fraijanes, Sabanilla district, and this produced the landslide that created the lagoon of the same name. In addition, there was another movement of this type in Sarchí, in 1912, but those faults do not move again for more than 100 years and that makes it difficult to monitor them.

Having the green areas in good condition is one of the objectives of the owners of the land in old Cinchona, where there are still remains of some structures. (Alonso Tenorio) 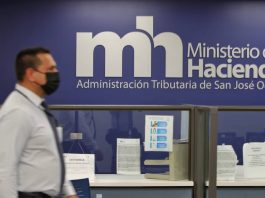 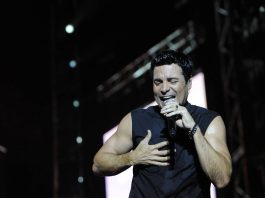 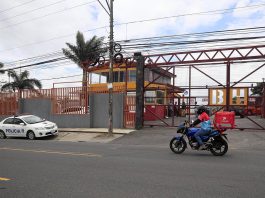