Edge of Eternity is already available in Playstation 4 and 5thanks to Meridiem Games.

Midgar Studio has been able to create the stunning open world that comes to the screen with this game. It takes ambition for a small studio to tackle creating a modern JRPG that takes the classic 1990s formula and creates such a large 3D world, in collaboration with the publisher Dear Villagers.

The console versions benefit from all current and future updates and fixes that the PC version got. In addition, all console and PC versions have received a long-awaited Japanese dub available since February 10.

Edge Of Eternity It has been developed by a small independent team based in the South of France. The game was made possible by over 4,000 fans who supported the game through a successful Kickstarter campaign. Crowdfunding was so successful that Midgar Studio was able to work with the legendary JRPG composer of chronotrigger, Yasunori Mitsuda.

“Bringing this JRPG world to life has been a tremendous labor of love,” he said. Jeremy Zelerfounder of Midgar Studio. “I am looking forward to bringing this experience to the console gamers who have been so patient with our team. I think the wait will be worth it.” 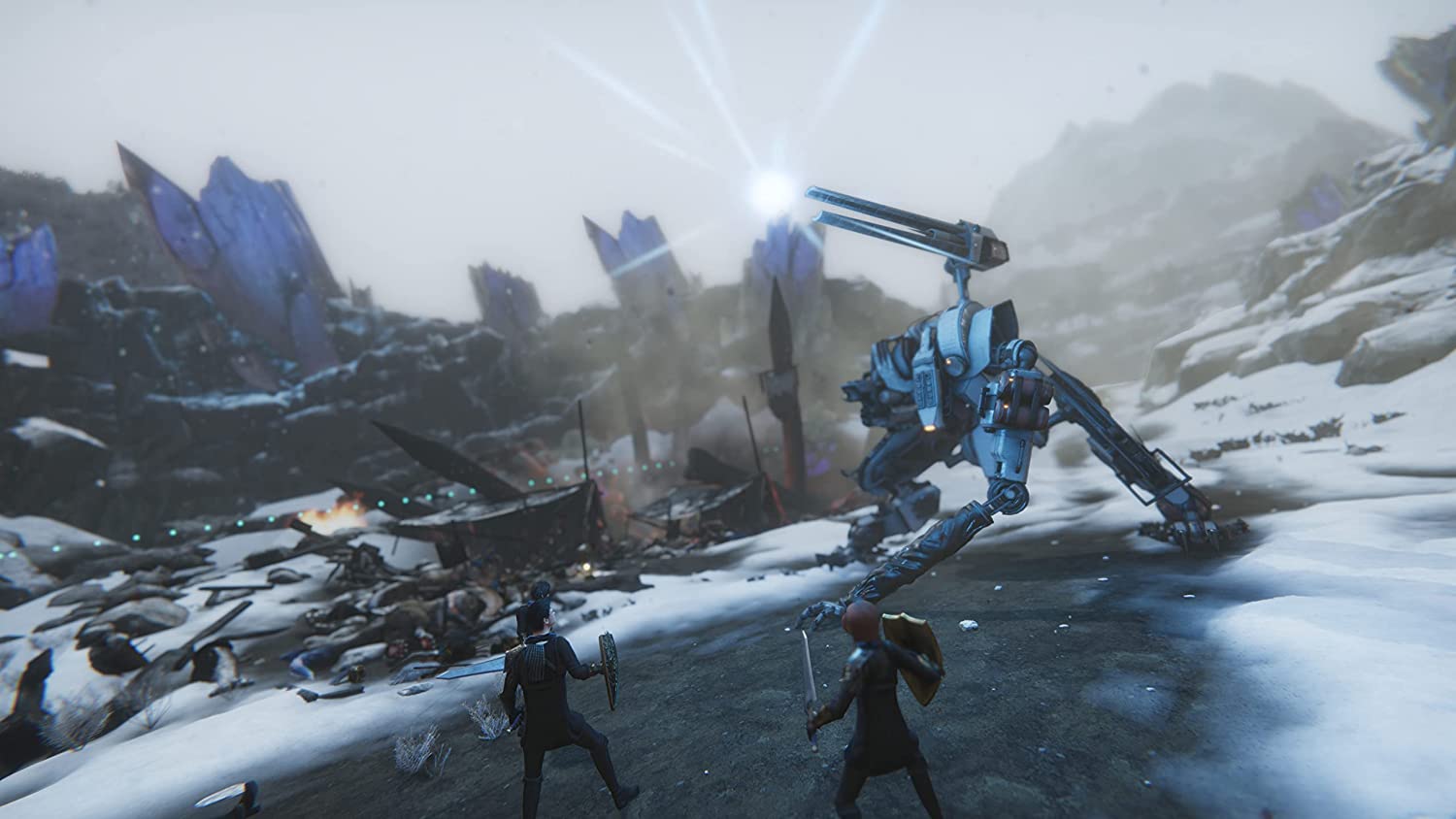 What is it about?

Heryon’s world is torn apart. Years ago, the arrival of a mysterious alien force ultimately plunged the planet into an endless cataclysmic war in which both magic and technology were unleashed to their darkest and worst extremes.

Now an even greater threat has arisen: in a despicable act of war, the invaders unleashed the Corrosion, a deadly disease that turns living forms of all kinds into misshapen abominations.

In these desperate times, a young soldier will have to face his destiny and embark on an epic journey that will change Heryon’s fate forever… 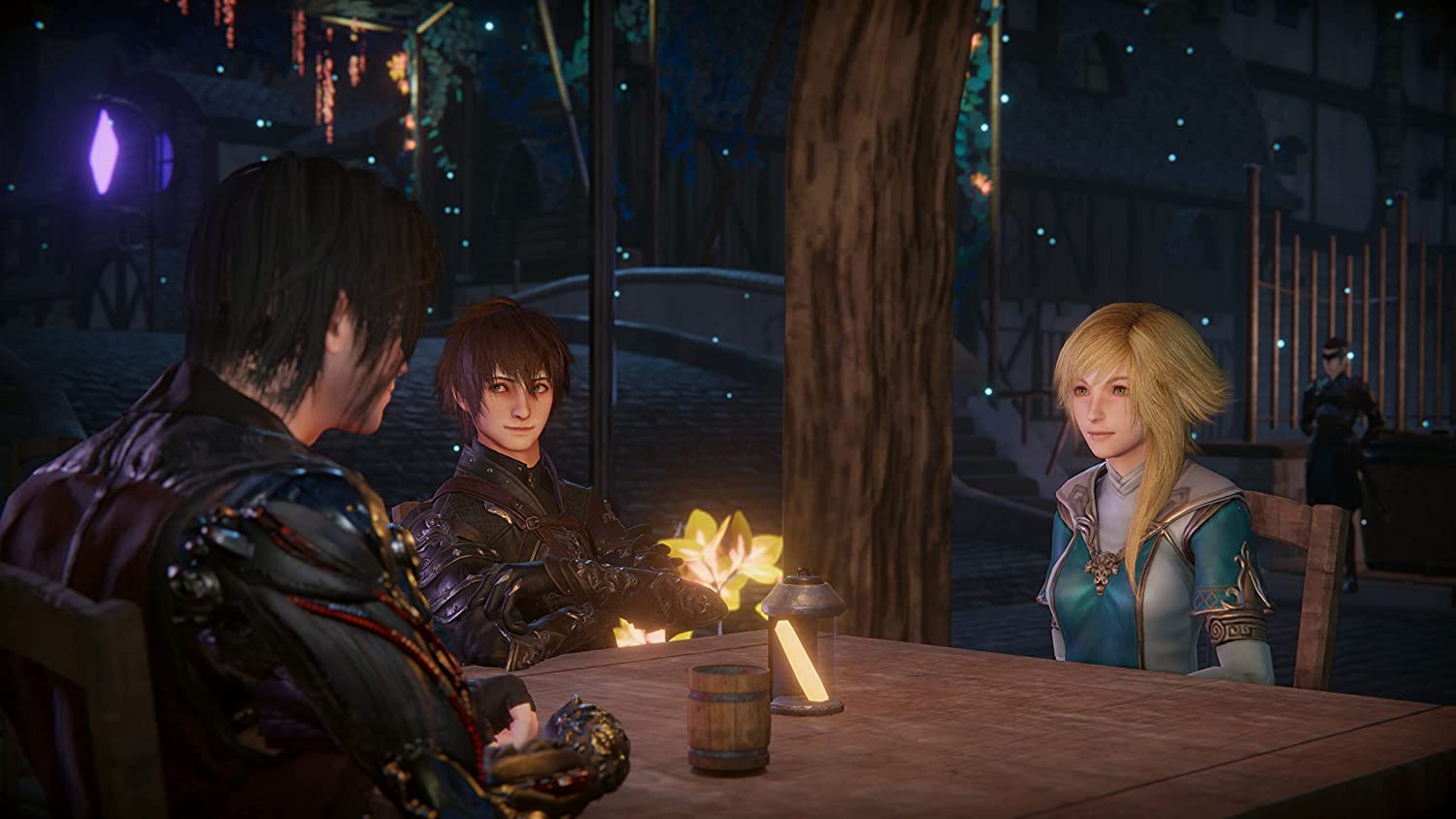 We begin when tour soldier Daryon receives a message from his sister Selene, with the news that their mother has contracted a deadly disease called Corrosion. Selene begs her brother to leave the army and return home to her mother, but before Daryon can decide, his squad is attacked by the Archelites, an alien enemy force that has invaded the planet Heyron.

From here, the player is thrown into an hour-long combat tutorial that doesn’t make a great first impression. Instead of showing its beautiful open world, Edge of Eternity provides a series of scenes to build your story in the prologue. Later, when Daryon and Selene manage to embark on their journey to find a cure for corrosion, Heryon’s visually stunning open world becomes an immediate attraction. 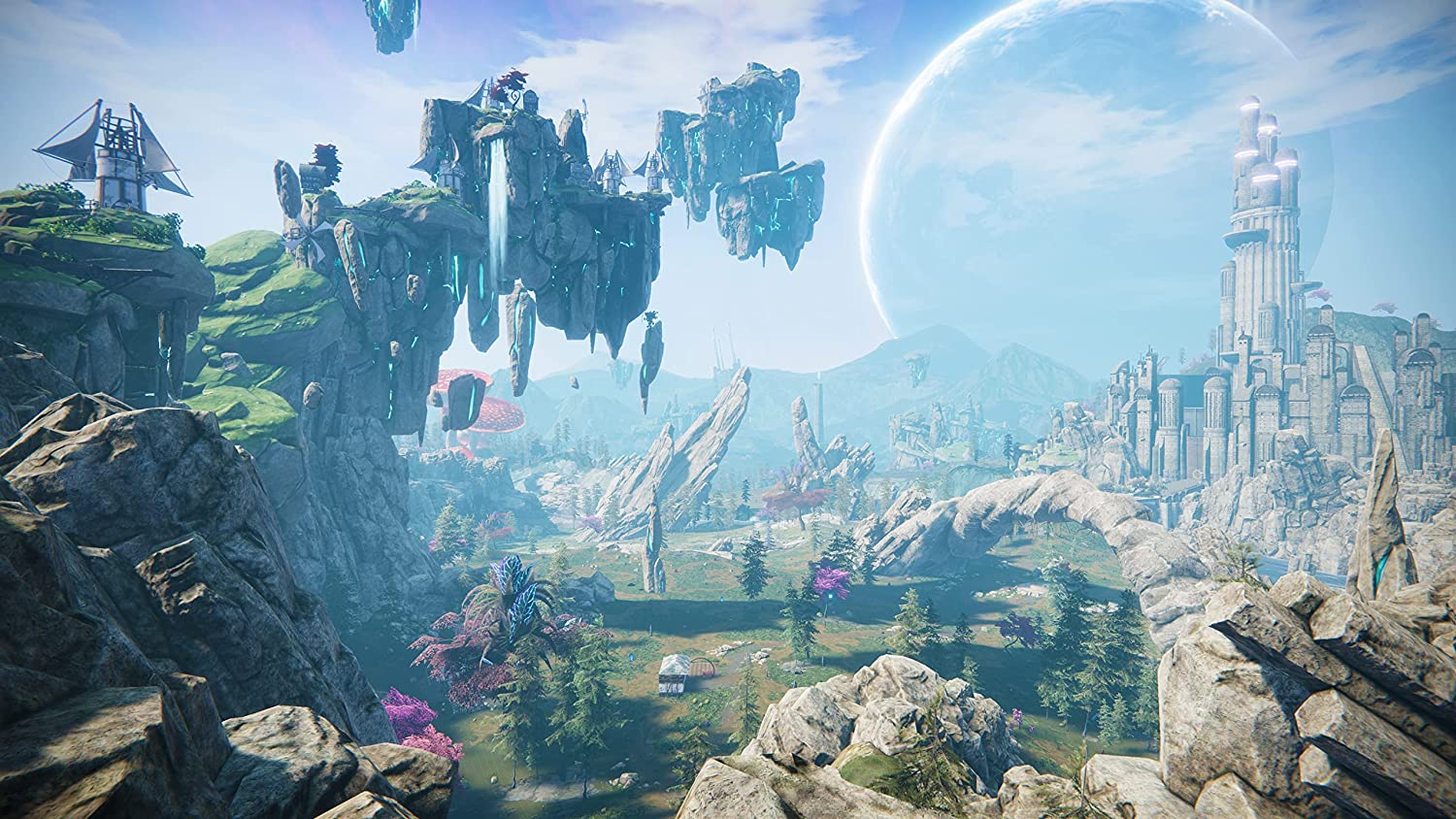 Without a doubt, in addition to continuing the story, we are sure, because we have made them, that at some moments, within the open world, we will stop to enjoy the wonderfully detailed and well-cared views. Obviously it is not perfect, some animation may be somewhat weaker, but its development is exquisite and we can also save our progress and return to other points that interest us.

In addition, the soundtrack is undoubtedly another of its strong points, we can enjoy it while we explore and advance in the story. Perhaps the scenes and cuts are weaker and contrast with the high quality of the rest of the game.

The objectives of the story are the fundamental axis, we decide the battles based on our progress. An exciting story full of plot twists and heartbreaking moments, which will give us more than 50 hours of play for sure.

The combat really shines during the boss battles. These often require players to gain an advantage by using certain battle mechanics or the environment strategically. 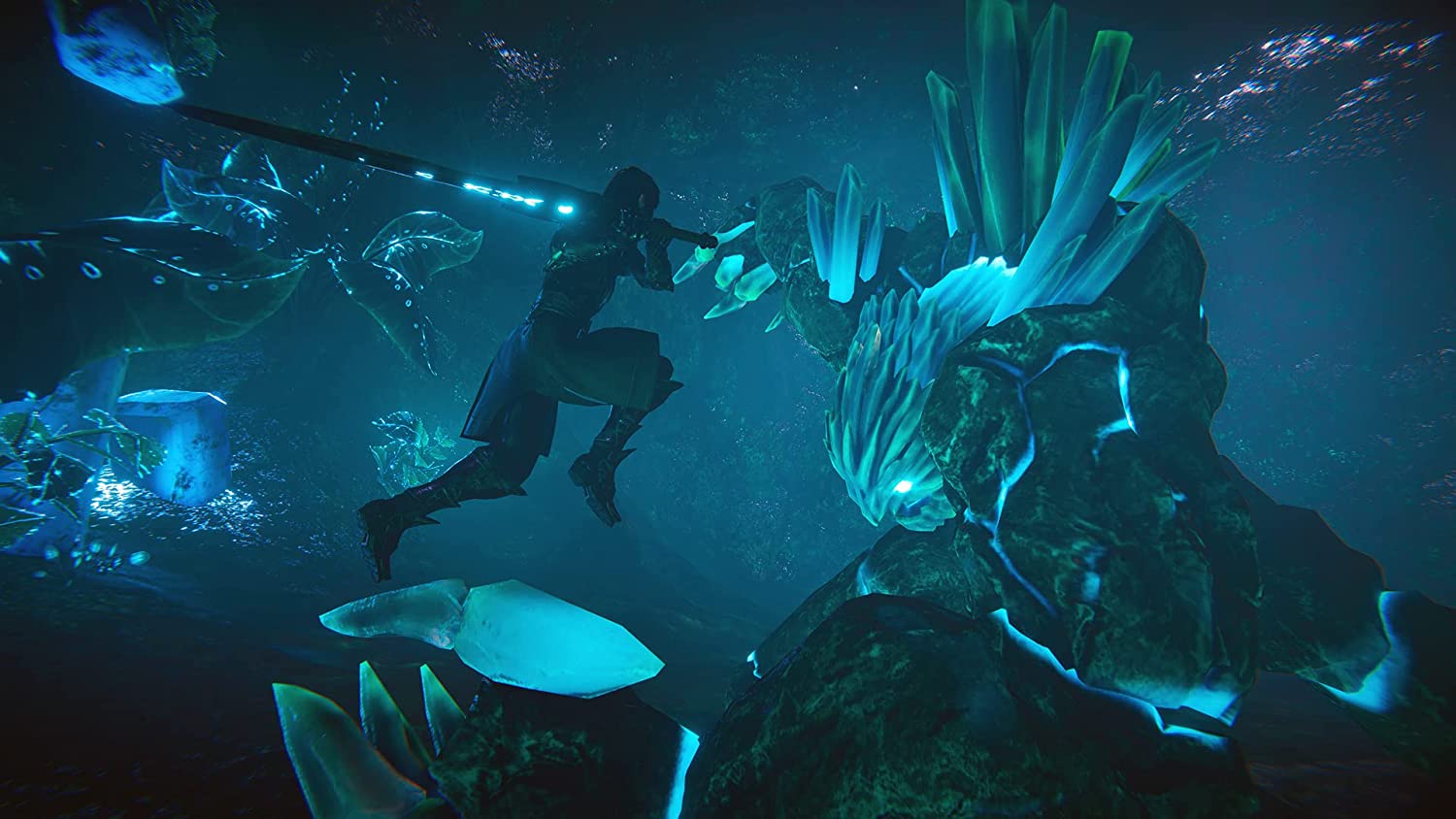 It’s hard not to be impressed with some of the things that Midgar Studio has done in Edge of Eternity. The impressive environments and the soundtrack are 10.