With the advent of retro fashion, the memory of Electro Body – a Polish classic from 1992 for the DOS system – has also returned. In 2014, at the PGA fair in Poznań, the 1ndie World website decided to celebrate the classic by organizing a gamejama. The subject was, of course, games inspired by the production from over 20 years ago, and the first place in the competition was taken by EGO PROTOCOL.

At a time when games were bought on electronic exchanges and neither of us knew what was wrong with all this piracy, owners of computers with the DOS system could enjoy the native production with the Western sounding name of Electro Body. An intriguing platformer in which we controlled a character resembling Robocop, we traversed the complex levels, looking for an exit and shooting at robots resembling ED-209 (also from Robocop). The work of veterans of the Polish gamedev industry was one of the first to be released in the West, and players today recognize this game as a cult game.

However, EGO PROTOCOL is a game completely different from the classic it refers to. Your task is to lead the droid to the teleporter on the other side of the screen. Our control possibilities are very limited – the droid moves forward and like a lonely lemming it bounces off the obstacles it encounters. We can only occasionally use a jump to avoid an obstacle, or launch a single projectile, removing the enemy robots that threaten us.

In each of the dozens of levels, there are several additional mechanics that allow you to change the environment of the droid and thus make it easier to reach the destination. The board consists of nine tiles arranged in three rows. Each level has different rules for moving board elements – once we will only be able to move entire columns, other times we will also be able to move rows or swap adjacent tiles. 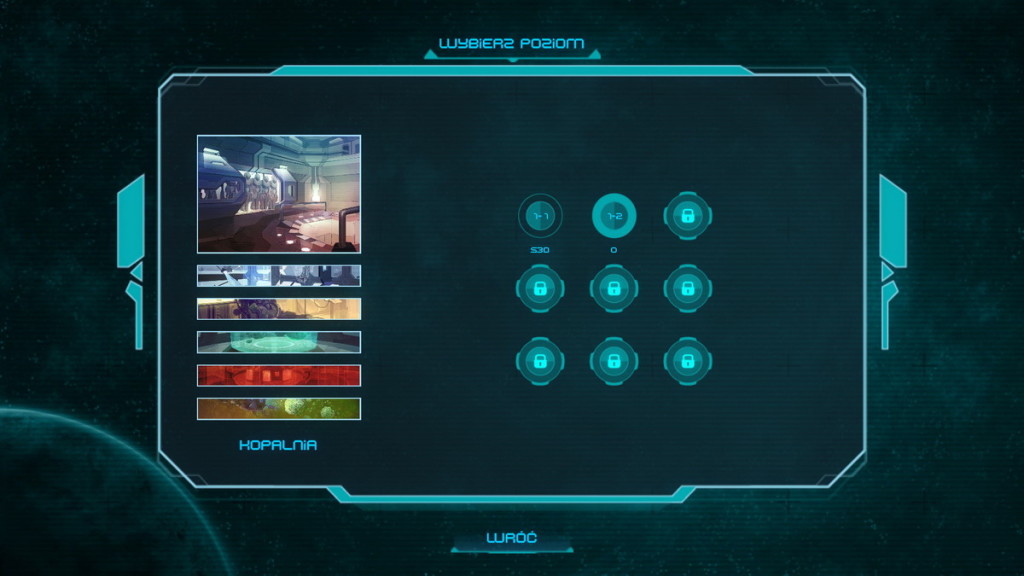 The construction of each board requires from us both logical planning before we set the droid in motion and dexterity, when our hero begins to march forward. The board can be modified while the character is moving, but the elements that the droid is currently on cannot be moved. All this means that the player must not only think logically but also make decisions quickly. Otherwise, the whole thing will have to be started all over again.

Although the reviewed copy was intended for PC and Mac computers, it is not a game that will attract the player in front of the screen for long hours. EGO PROTOCOL performs much better in shorter meetings where we only have time to solve a few quick levels. The title works much better in the mobile version, which can be seen in the comments.

Although Electro Body is mentioned at every step when promoting EGO PROTOCOL, the two games do not have much in common. You can find some similarities in the graphics, level design and appearance of the characters, but otherwise they are two completely different games. So if you happen to be looking for a spiritual successor to a classic title – this is not the game you are looking for. However, if you fancy a simple but brain-consuming game in which each level becomes more and more difficult, EGO PROTOCOL should meet your requirements.

As always, you can read the comments on Facebook.

The review was written on the basis of a boxed copy of the game from IQ Publishing.

If you want to support a Polish product, vote for EGO PROTOCOL in Steam Greenlight.