The Actress Emma Watson Has Revealed She Fell In Love With Co-Star Tom Felton During Their Time On The Set Of “Harry Potter”. 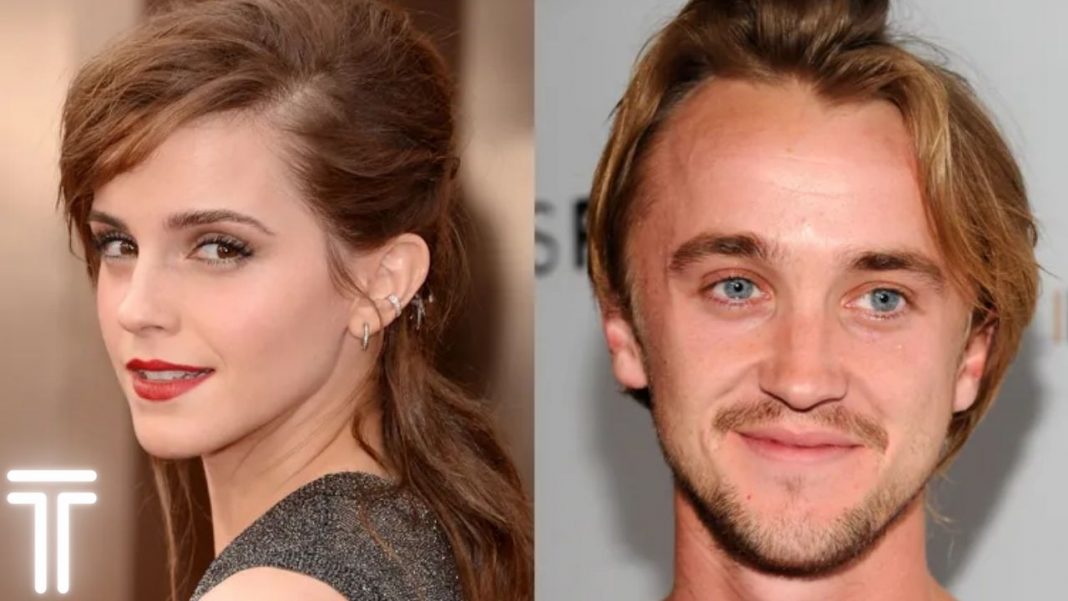 Emma Watson has confessed that she fell in love with Tom Felton while filming for the hugely popular movie ‘Harry Potter’. The pair who portrayed Hermione Granger and Draco Malfoy have been subject to dating rumors in the past. As the special show of Harry Potter 20th Anniversary: Return to Hogwarts is set to premiere on 1 January 2022, a few glimpses from it were recently shared revealing how Emma Watson fell in love with her co-star, Tom Felton during the shooting of the Harry Potter movie. Emma Watson got candid about having a crush on Tom Felton. While recalling the time when she felt something for the actor for the first time was when they were tutoring where they were asked to draw what they thought God looked like and when Tom Felton drew a girl with a backward cap on a skateboard, it made her fall for him. She said “I walked into the room where we were having tutoring. The assignment that had been given was to draw what you thought God looked like, and Tom had drawn a girl with a backward cap on a skateboard. And I just don’t know how to say it — I just fell in love with him,”. 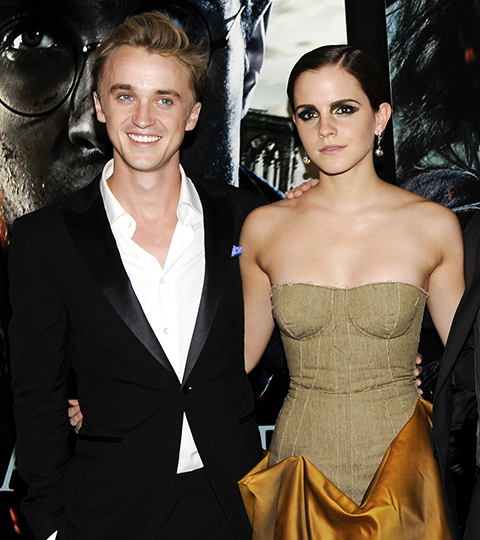 She further revealed how she used to get excited for the day if she saw Tom’s name on the call sheet. Emma then revealed that though she had feelings for him but he always considered her as his younger sister. “I used to come in every day and look for his number on the call sheet, it was number seven, and if his name was on the call sheet, it was an extra exciting day. He was three years above me and so for him, he was like, ‘You’re like my little sister’,” she revealed. Tom Felton also accepted the fact that he already knew about Emma having a crush on him. He stated “I became very protective over her. Yeah, I’ve always had a soft spot for her and that continues to this day. There’s always been something that’s like, I don’t know, a kinship.”

Previous articleRed And Sand To Take Therapy In The Blacklist Season 9 Episode 7
Next articleDwayne “The Rock” Johnson Has Accused Vin Diesel Of “manipulation” As He Revealed In A New Interview That The Two Clashed On Set.