Like so many good ideas, this one was conceived in a bar. The architects are four comedians: Fran Pati, Roberto Gontan, Jesus Arenas and Juanjo Albinana. Or what is the same: “A gang of zamarros zanguangos!”, They affirm with sarcasm, making use of the rural slang of their land, Castilla La Mancha.

Creators of the show Cuatro motes manchegos, with which they have been triumphing for three years, these professionals of laughter break borders with a new project: Empty Spain, the one I have posted here.

The name has already brought queue. A few weeks ago, the Spanish Patent and Trademark Office (OEPM) rejected its registration on the understanding that it violated good customs. However, the monologists intend to claim precisely the virtues of the so-called emptied Spain through an infallible weapon: comedy.

After all, they treasure the experience of Cuatro motes manchegos, which will now expand beyond the fields of Castile. Because here the key is to defend its origin as a town, life far from the big cities. A more transversal leitmotiv stuffed with personal anecdotes, existential reflections and a lot of jokes.

“Laughing is always the way. Many messages that do not permeate from a serious and formal point of view would permeate more from humor; And more so in Spain!” reasons Jesús Arenas (Villarrobledo, Albacete, 1986).

«Spain is a country that continually shows that it wants humour. Even in the pandemic, everything has been faced with humor: on networks, with different proposals… People needed to laugh even when they were locked up at home in a devastating situation. We carry innate humor! They turn up the lights and the first thing that comes out are memes, not demonstrations. Our way of expressing ourselves is humor. I think that laughing always brings you closer to the message you are giving; in this case, the defense of the peoples and of the emptied Spain, ”says the comedian. 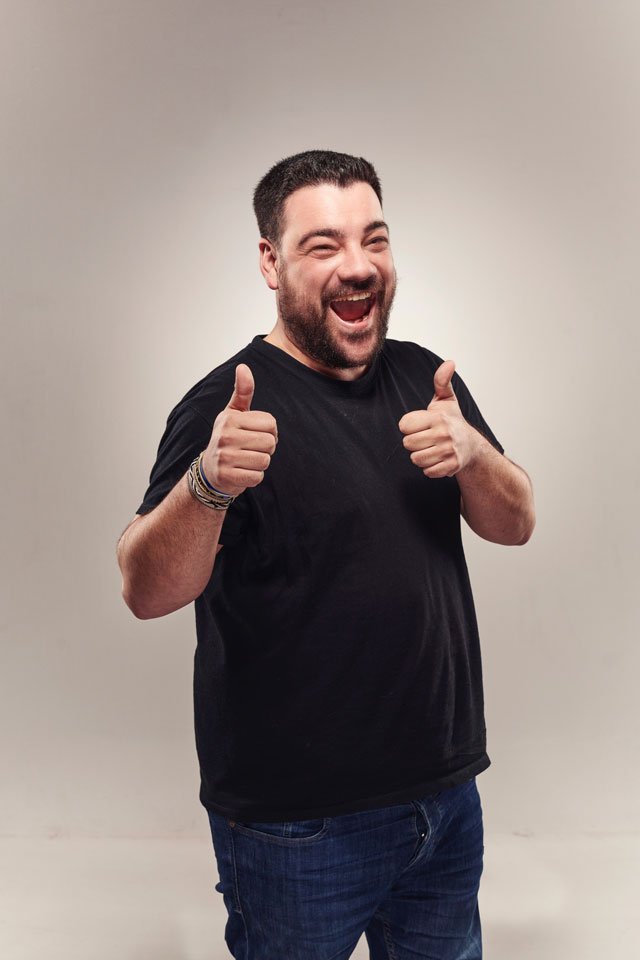 «Then, since we have done this at the level of Castilla La Mancha, why not do it for all towns», adds Fran Pati (La Roda, Albacete, 1985). «I am from where the Miguelitos, I live and act a lot in Madrid with audiences from all over Spain and my humor is well received. We all act separately in other provinces and the jokes work. And here we will go with the same dynamic of telling things about town versus city. Because we are from La Mancha, but our vision is that of any of a small city or a town. This show is for people who have a town or want to have it », he summarizes, citing the start of the podcast orchestrated for the occasion.

The ideologues of the Spain Empty sarao, the one I have hanging here, have become a kind of brotherhood and will travel with their rustic joke “as far as possible”, as Juanjo Albiñana (Albacete, 1985) points out. “We want people to feel identified and not forget their roots. That the people who have gone to the city, in case they haven’t noticed, value that paradise of being in the town, going to see the granny… If we talk about places, the objective is to cover all of Spain, but, above all, everything, that we see how important it is to go to our land, ”he argues. 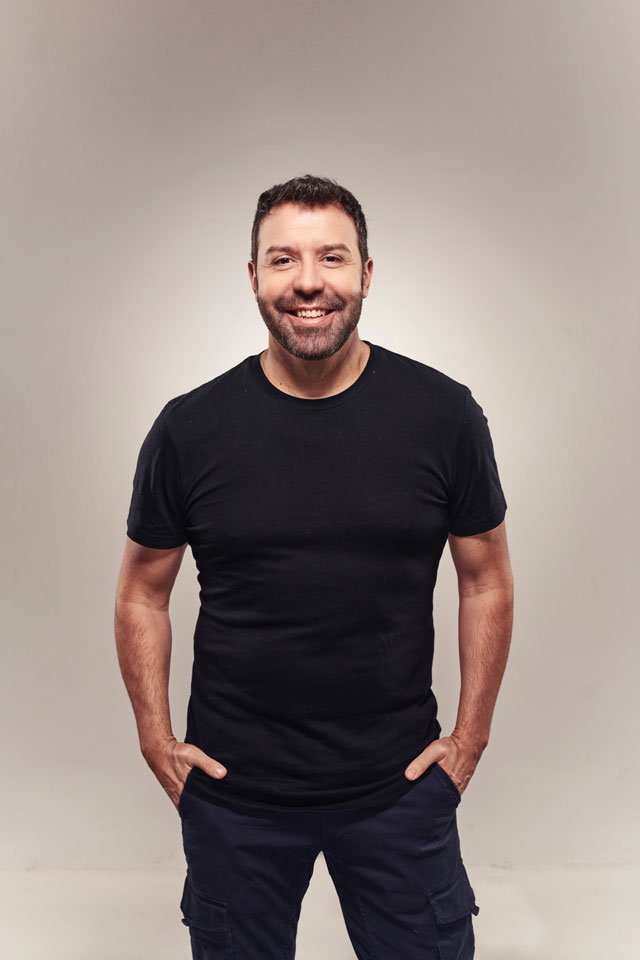 «If towns did not exist, they would have to be invented! Roberto Gontán bursts in (Talavera de la Reina, Ciudad Real, 1976). «In the villages they have always received us with open arms, without exception. They love humor and when we go we also meet many people who don’t live there all year round, who are in the cities and go from time to time, so they feel very identified with that difference —for the good and the bad— between towns and cities. Because we also bring out the good things in cities!” That is the crux of the matter: bringing the towns closer to the cities and the cities closer to the towns.

“LIVES VERY WELL IN THE VILLAGES!”

What is it that hangs from this emptied Spain so reveler? “We only have good intentions hanging: to defend what in my opinion is the so-called emptied Spain, which is the deep Spain, where life is spectacular,” emphasizes Juanjo Albiñana, who senses that many citizens will choose in the future —it is already happening— for the tranquility outside the metropolis, without so much anxiety and in a more peaceful environment. 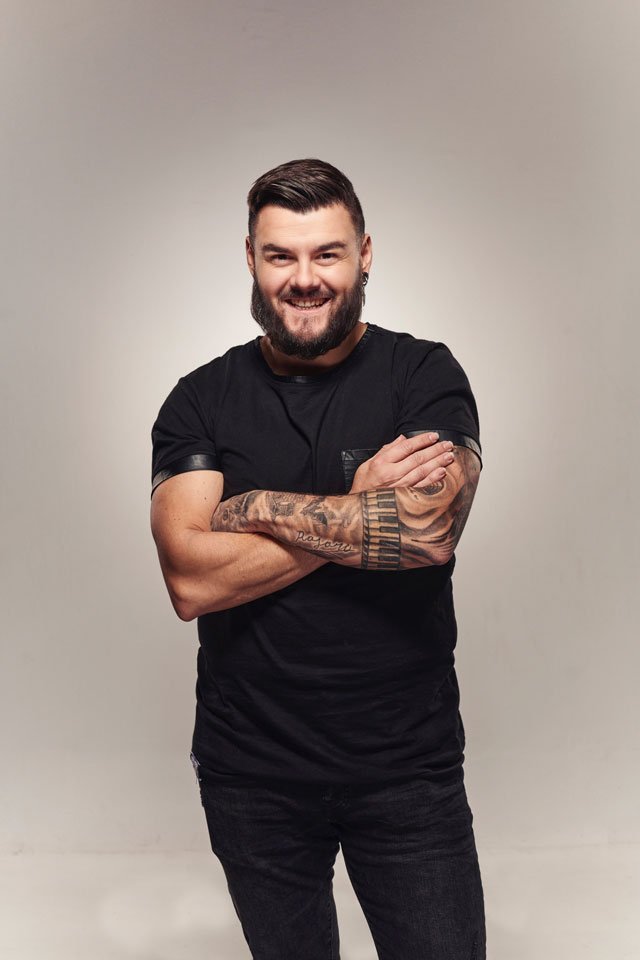 “What the emptied Spain has hanging is good people, good food, good atmosphere… In the end, it is a paradise,” he concludes. “It’s because people live very well in the villages!” exclaims Roberto Gontán. «In Talavera, even though it has 80,000 inhabitants, people still park at the door, and in one morning I do ten or twelve things, while in Madrid there is only time to do two or three. If I didn’t have a place to escape, I’d have to buy it.”

Because, everyone agrees, in the emptied Spain there is a unique energy. A different interaction from that of the capitals, where everything moves too fast. «Times, life, are different. And the show is to make ends meet and have a laugh, which is what it is about », she ditches.

Each with their own style, these four zanguangos and zamarros have always met with the hospitality and affection of their hosts. «They have been on tour for more than three years with Cuatro motes manchegos and we have had full theaters and squares to the brim. In fact, creating a second version of Cuatro motes manchegos was because in some places we have repeated it. The sequel was born to keep going and make a living, happy to tour all of Castilla La Mancha and a few more places”, explains Fran Pati with gratitude.

Now, the map expands before your eyes to celebrate the “customary and hooliganism” humor promised by Empty Spain, the one I have hanging here.

Another curiosity, they say, occurs in some villages where there are barely one or two venues and, after the show, the artists join the spectators. «They treat us well, they feed us luxury and we have a great time. We are worse, we who arrived with the roll of the comedian hesitating. Of course, with the best intention: to laugh with them. And they take it with great humor. When you go to the bar after performing, everyone who has seen you is there and there they greet you, congratulate you or make jokes about what you have said… It’s wonderful! “emphasizes Gontán.

STAND UP COMEDY, THE FORMAT THAT SHINES IN SPAIN

We live in a golden age of humor. Jesús Arenas corroborates this: «Humor in Spain? I see it better than ever. I think there have never been so many proposals and so different. Above all, in the stand up sector we already have a tradition. Many years and many styles. And now things are more risky. There is also much more presence of female comedy, which was necessary », he reflects.

It is an excellent moment, especially on stage. Despite the pandemic, the stand-up comedy offer shines brightly on the billboard, a format that, although there were already masters of the genre such as Gila or Pepe Rubianes, became popular in Spain around 1999 with El Club de la Comedia or Paramount Comedy (today Comedy Central), but that, for example, in the United States was already emerging in the middle of the 20th century. 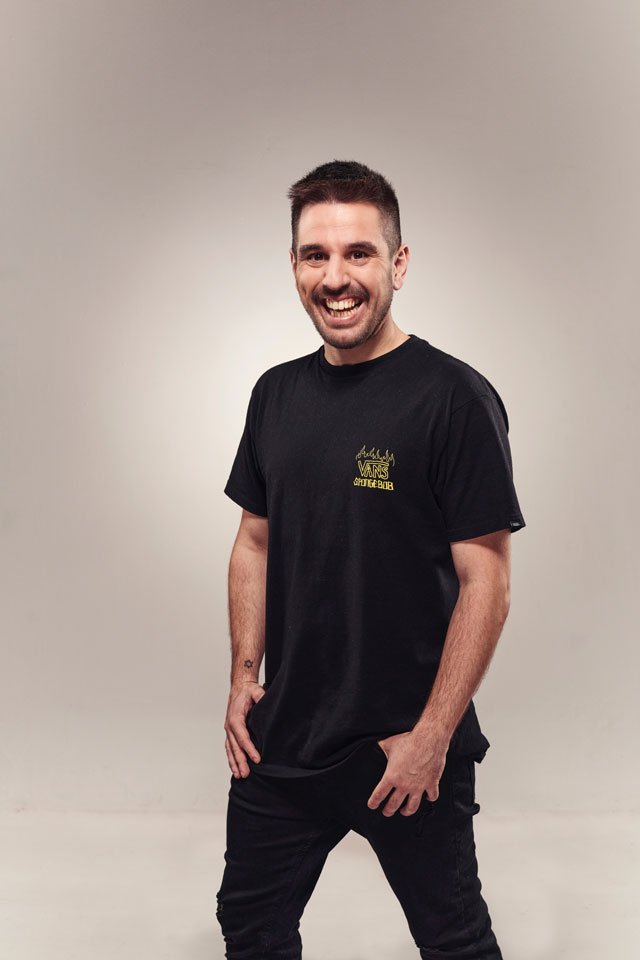 The show is a challenge for the four protagonists because “you always have to know how to adapt.” «What works in Barcelona or Madrid is not valid in other forums. A Starbucks joke in a village of 1,500 people might not fit. But it’s about making people laugh in one place and another. They have to understand what you are saying both in the town and in the city, ”argue the people of La Mancha.

His thing is, through pitorreo, an ode to the emptied Spain. «We have accepted that paying 800 euros for rent is normal, that living with a situation of work stress is normal, that spending an hour and a half by car, metro or bus to go to work is normal. And I think that is not what the human being is made for, ”Arenas intervenes. “If a good bet were made for the emptied Spain, because it had a good communications network, stable internet and a better connection, we would get closer to what the human being deserves.”

And from all this —the rural and urban idiosyncrasies— comes the project of these four comic friends. That idea that arose from partying in a bar begins to fly high, vindicating the value of the people. A clear objective between jokes, jokes, jokes, ironies, premises and hilarious auctions. Because perhaps, as Buenafuente would say and while life goes by, “laughing is the only way out.” 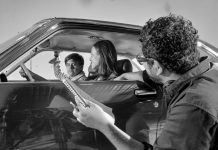 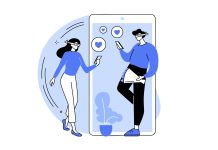 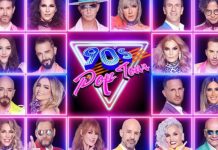