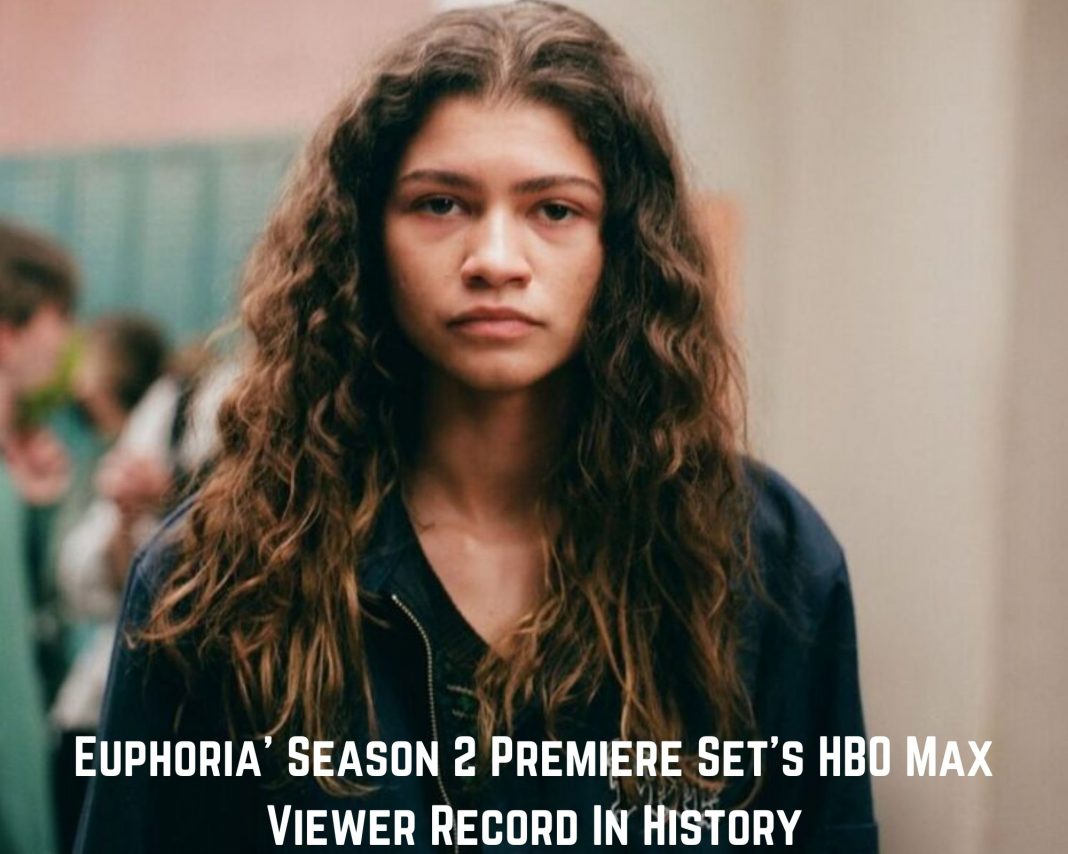 HBO Max has shattered viewership records with the premiere of season 2 of the highly-anticipated drama series Euphoria.

According to Variety, the streaming service claimed that Zendaya’s second season of Emmy-winning show drew 2.4 million viewers across all platforms on Sunday night. According to the channel, this has been the most successful digital debut for any HBO Max episode since May’s premiere of HBO Max.

THR has confirmed that the series, which was written by Sam Levinson and is based on his life, has set nine times higher viewership than its season 1 debut, which aired on HBO Go and HBO Now in June 2019. 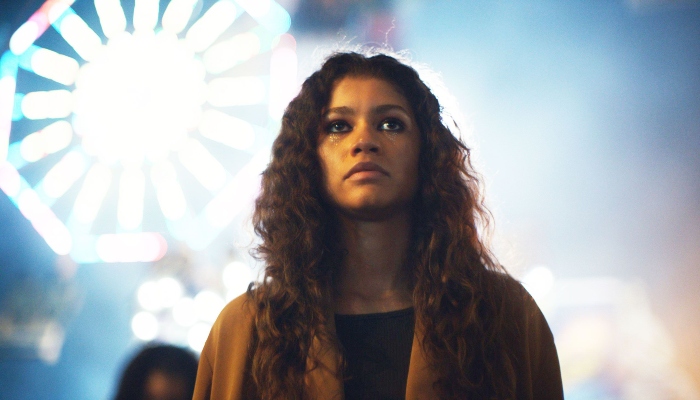 Euphoria has returned after a lengthy absence following its August 2019 season finale. The plot of the Israeli series on which it is based revolves around the relationship between residents of East Highland, where 17-year-old Rue (Zendaya) must find hope while balancing the demands of love, sadness, and addiction.