There will be multiple narratives for the player to choose its form. Since this upcoming game has an open-world environment, it will have a seamless cooperative multiplayer.

Who Is Developing Everywhere?

Also Read: Minecraft Lead: How To Make A Lead In Minecraft? 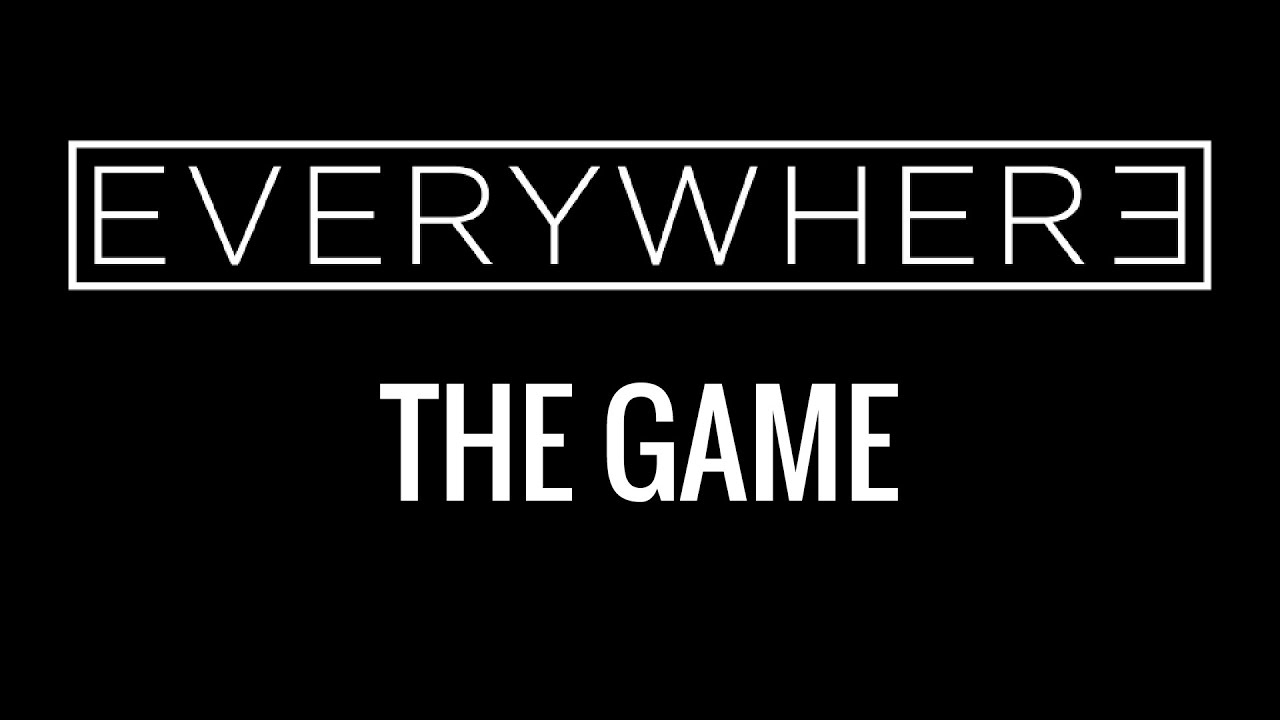 The concept of the game “Everywhere” first came into existence in 2016. Then Amazon Lumberyard, Leslie Benzies, Matthew Smith, and Colin Entwistle started working on the game. This game is mainly being developed by Edinburgh, Budapest, and Los Angeles.

The upcoming game “Everywhere” mostly draws its influences from real-life incidences (stated by Benzies). In November 2020, there was an official announcement that it moved development to the Unreal Engine.

What Is “Everywhere” All About?

Also Read: Minecraft – How To Make Potion Of Weakness In Minecraft?

This video game heavily describes that the player will be given the choice of deciding how he/she wants to experience the video game “Everywhere”. This elaborates that the game will of ‘choose your own adventure’ type and will open a huge path for the player of this game. 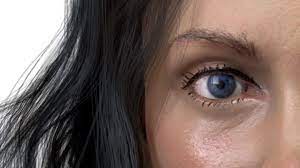 According to the official paperwork, it was revealed that the video game “Everywhere” will be releasing in late 2021. But due to the extreme pandemic situation, the release has been delayed and no such particular date has been announced by the officials of the game.

Everywhere VS GTA – How Are They Different? – Is Everywhere A Copy Of the GTA Series?

The production house ‘Build A Rocket Boy Games’ planned to make a different approach in making games. There has been news that the video game ‘everywhere’ is very much different from ‘GTA’.But since the game hasn’t released and there is a lack of detailed information about this upcoming game, it is very much difficult to compare both with the reference of assumptions.