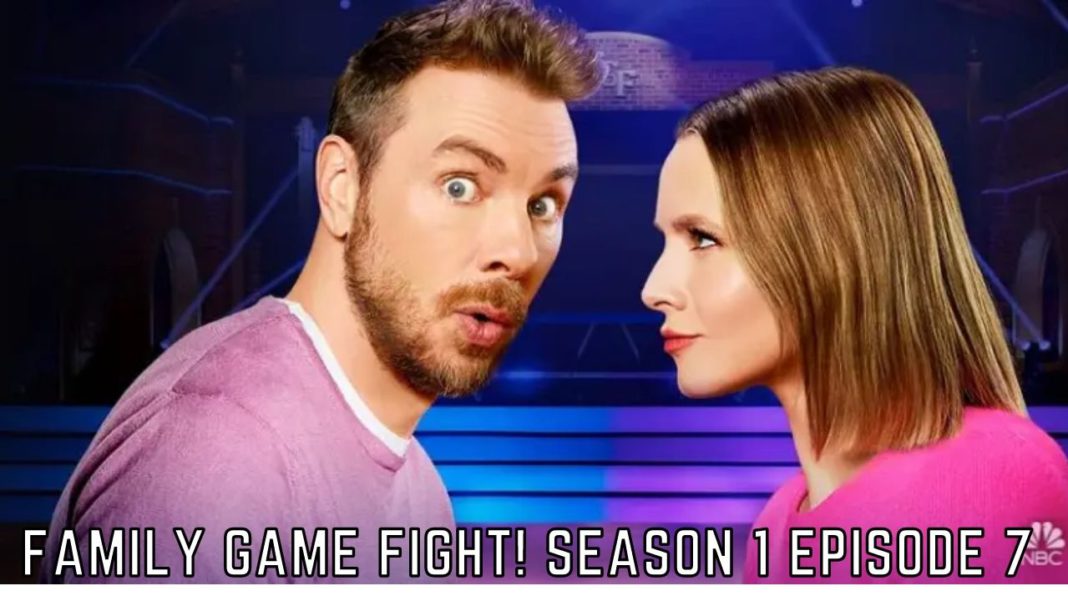 Family Game Fight!’ is an American game show. It is a very famous show where families participate in massive games. Each family is given a chance to win as much as $100,000. This show is hosted by Kristen Bell and Dax Shepard. This also goes on to mark their first television project together. As the news suggests, this season will have 10 episodes. This means that with the upcoming episode 7, we will have only 3 episodes left for the show to end. We will go on to unveil the release date, spoilers, cast and other similar details of episode 7 of this show. Are you excited to see which family out of the two wins all of that money? Well, all you have to do is scroll down for knowing the same!

Episode 6 of ‘Family Game Fight!’ was titled ‘The Collins Family vs. The Bailey Family’. The latter family won $40,000 by playing games such as Helium Hoops / Pie Rollers / Taste Buds / Between the Sheets / Brain Freeze / Nosy Neighbours. Much awaited episode 7 of the show is all set to make its release on September 14, 2021. The timing for the same will be around 9 PM as per Pacific Time Zone. This episode surely promises to be one epic and exciting one.

The title of episode 7 is ‘The Sanchez Family vs. The Chow Family’. In this episode, the preliminary games would be Pie Rollers / Sound Bites / Between the Sheets / Air Heads / Brain Freeze.

The series premiered on NBC on August 8, 2021. Each episode runs for 45 minutes. Interestingly, this family show is sort of based on The Ellen DeGeneres Show and Ellen’s Game of Games. It is executive produced by Ellen DeGeneres. The maximum number of members in each family must be 4. 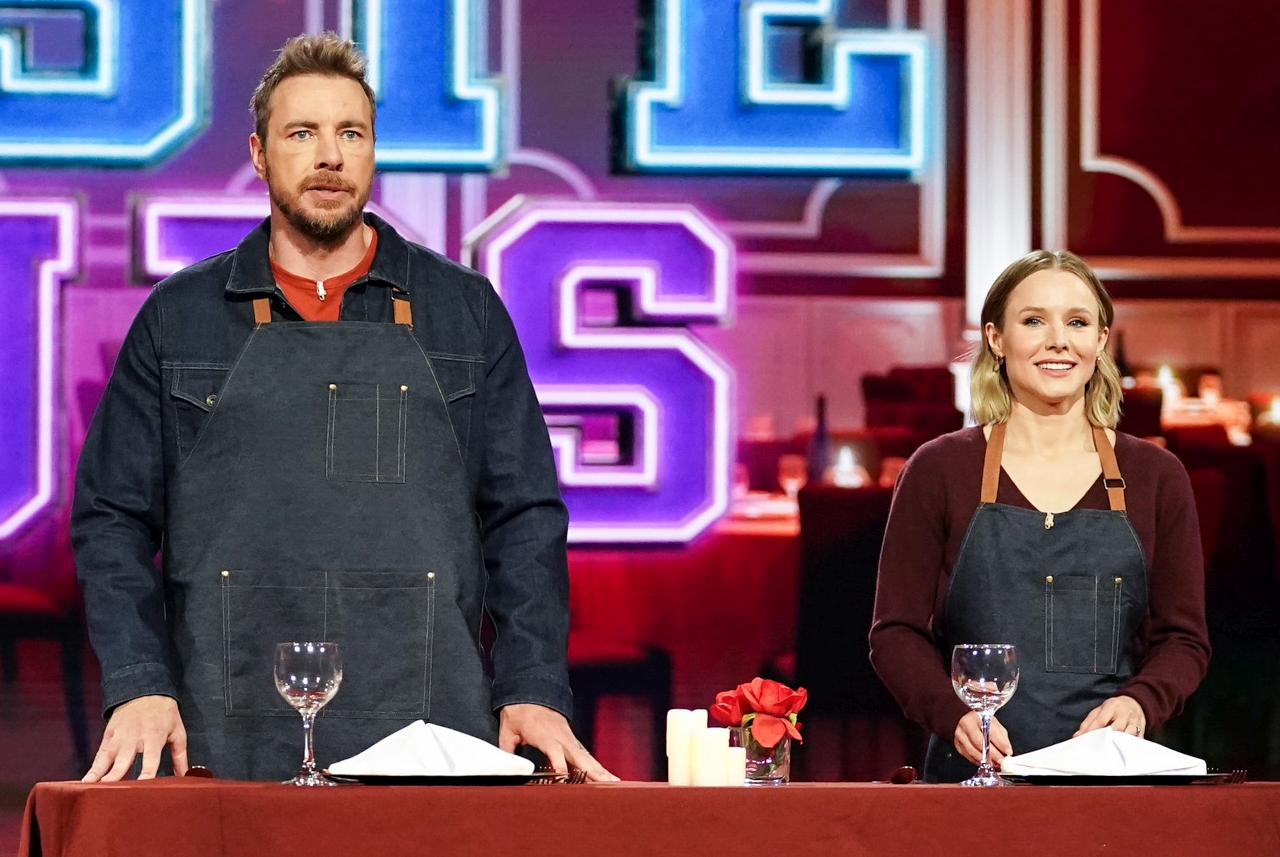 Different families are invited for each new episode. ‘Family Game Fight!’ is hosted by Kristen Bell as well as Dax Shepard.

Previous articleWatch The Kelly Clarkson Show Season 3 Episode 2 Online
Next articleRemake Our Life Episode 11 Release Date, Time, Countdown, When Is It Coming Out?