Alicia discloses exciting information about her health condition, making Morgan worry about her own future and life which lies ahead. And when Strand finds them in between, Alicia does not get ready to follow the path he shows. This episode provides a scintillating midseason finale as Alicia displays all her rage to a befuddled Strand. Upon teaming up with Morgan with the help of Dwight and Sherry, Alicia reveals her journey and aim to Morgan and requests his help.

After her divulgence, Alicia and Morgan start to follow the walker to Padre, only for the walker to lead them to Strand’s Tower. Upon reaching her, she learns that Strand killed Will and becomes very angry. As recrimination, she proclaims that she will conquer Strand’s Tower and wage war against him. 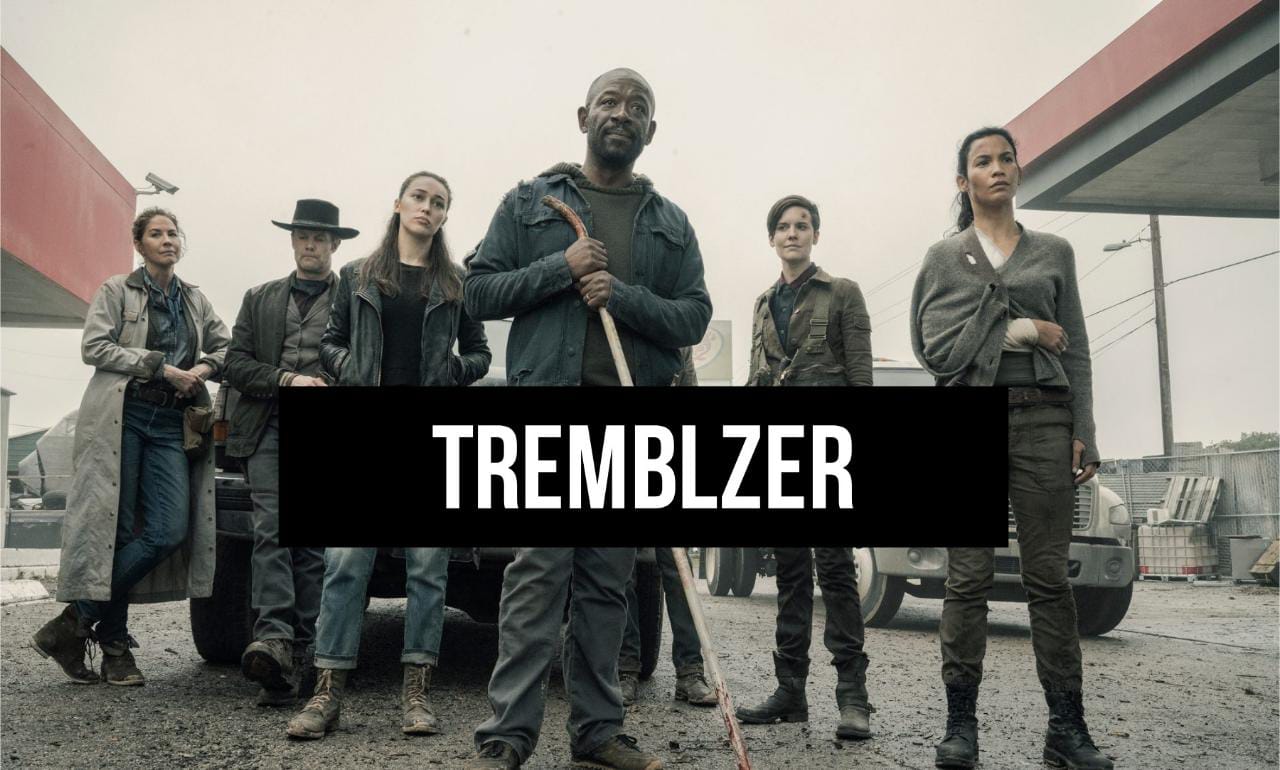 ‘Fear the Walking Dead’ season 7 episode 9 will be releasing on April 17, 2022, at 9 pm ET on AMC, after the midseason break for which fans have been waiting enthusiastically. The ninth episode will premiere on AMC+ on April 10, 2022, as we already know that the streaming platform offers new episodes a week before they actually air on the main channel. The seventh season consists of 16 episodes with a runtime of 43–65 minutes each.

The ninth episode of ‘Fear the Walking Dead’ season 7 is speculated to begin with the war Alicia wages against Strand as discussed in the previous episode’s recap. Even though he doesn’t want to be in it, Alicia’s resolution to conquer the Tower will motivate Strand to gather his own army against Alicia’s. With the walkers posing a dreadful threat in between, every action of Strand and Alicia may have some or the other major consequences on the living. The episode is also expected and speculations have been made to reveal more about Alicia’s infection and its drastic effect on her. With Strand on the one hand and the infection on the other, Alicia can’t risk losing either fight if she wants to reach Padre.

The list of the main cast of the show is pretty long. Check it out below: