Home News February 7, what happened on a day like today 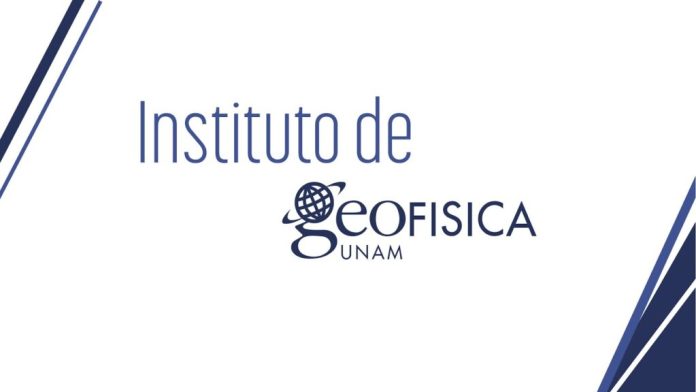 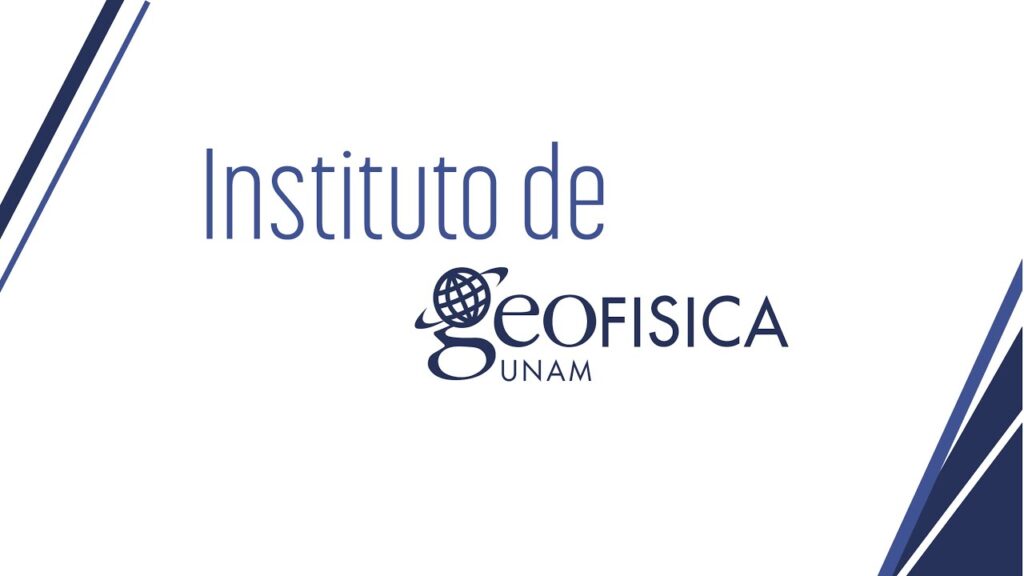 In 1949 the Institute of Geophysics began activities

In 1945 the University Council approved the formation of the Institute of Geophysics, the campus was created within the framework of the geophysics section that existed in the Institute of Geology of the UNAM. It began its activities in 1949 with five departments: Seismology, Geodesy, Geomechanics, Volcanology and Applied Geophysics. The objective was clear, to form three new departments: Oceanography, Hydrology and Meteorology. He currently performs research tasks, training specialized human resources and advising public and private organizations in the field of earth sciences.

Charles Dickens was born in 1812

Renowned English novelist, he is considered one of the most outstanding of the Victorian Era. His works include descriptions of real and imaginary people and places: Oliver Twist, A Christmas Carol, A Tale of Two Cities, among others. Before turning to writing, he worked as a lawyer's office clerk, stenographic reporter, and parliamentary journalist. In 1933 he began to write stories and descriptive essays for magazines and newspapers, that would be the beginning of a prolific journey as a writer and novelist.

Renowned Mexican poet, he stood out for his way of mastering metaphor and his idiomatic precision. He studied Law and Philosophy at UNAM, served as director of the Collection of Poems and Essays at UNAM, was President of the Association of Writers of Mexico, among other important positions. His most recognized works are: In front of the light the birds sing, Harvest of the minstrel and The secret constellations. He won awards such as the Mazatlán Prize for Literature, the Zacatecas Prize and the National Prize for Literature and Linguistics. 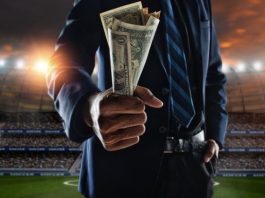 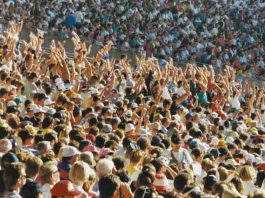 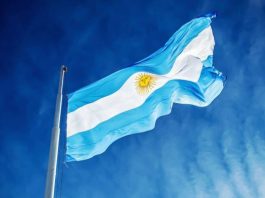