If we are increasingly clear that equality between women and men is the goal to achieve a fairer society, why do things so readily available and seen by all such as the urban street map not reflect it? And if not, look at the names of the streets in your city and count how many are dedicated to a woman.

The data sings. In Barcelona, ​​without going any further, only 10% of the streets have female names. To reveal this painful reality, the visual artist anna roura, through the Can Totes collective that she herself created last year, has launched during the week of 8M an installation in her street, Plaça del Sol, in Barcelona, ​​in which she has invited her neighbors to propose names of women who could fill the street of the city. She and she did it through a traditional letter that she deposited in the mailboxes.

At the same time, he designed the website cantotes.com (programmed by Óscar Rubio) where these suggestions could be left. “With all of them, I designed signs and, with the help of my neighbors, we hung them around Plaça del Sol. The installation will be present until Saturday, but the website will remain open to all those who want to join the initiative”, Roura explains. All the proposals will be sent to Barcelona City Council, a body that has already shown a willingness to consider them. 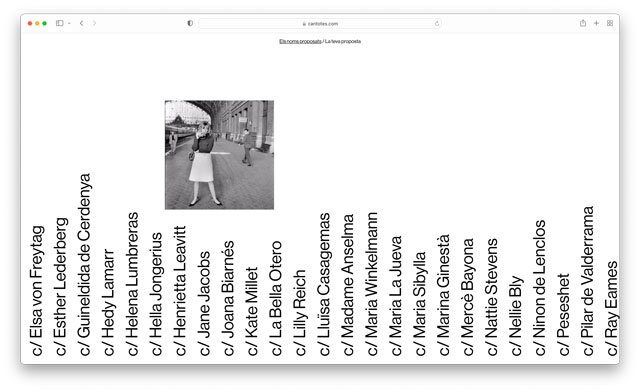 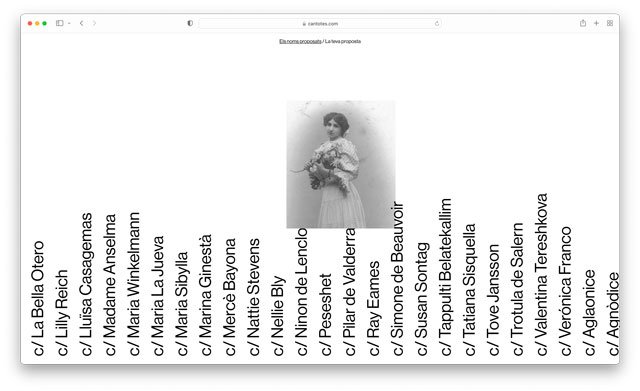 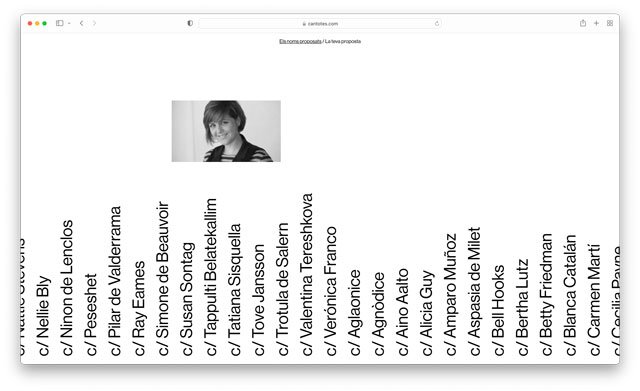 The only condition for suggestions is that they meet the requirements demanded by the city council to enter the street map: that at least five years have passed since the death of the proposed person, except for those who are still alive and that they have been awarded the city’s Gold Medal. 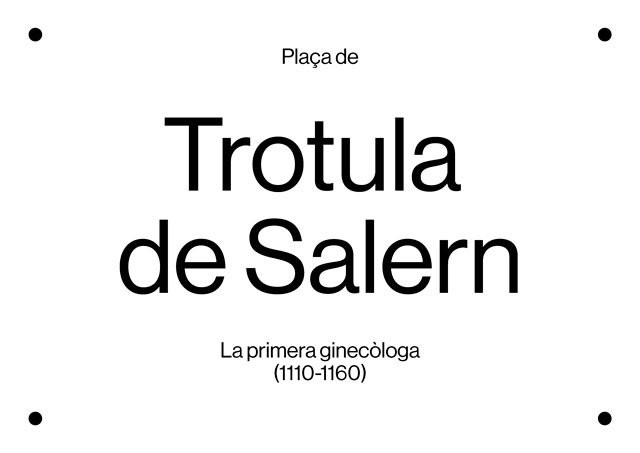 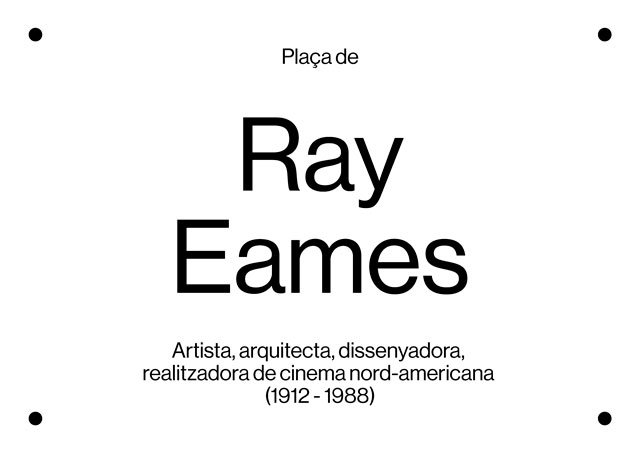 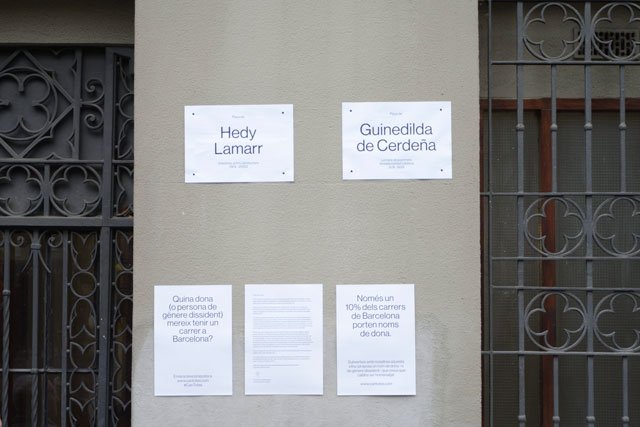 Trotula de Salerno, the first gynecologist in history; Susan Sontag, American novelist and essayist; Joana Biarnés, Catalan photographer considered to be the first female photojournalist in Spain; Jane Jacobs, American humanistic urbanism theorist and activist, and Agatha Christie, British writer and playwright, are just a few of the many women’s names that have been proposed so far.

The visual artist considers this local action as a starting point, since the project can be extrapolated to other neighborhoods. “I don’t know the exact figures, but I am sure that this urban atrophy is repeated in all the countries of the world: the proportion of tributes to women and to people with a dissenting gender is much lower than that of men.” 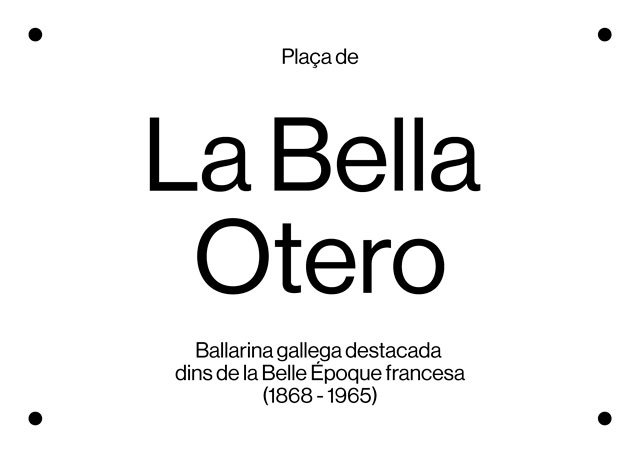 Can Totes was born on the 8M of last year. More than a neighborhood association, it is a group of feminist neighbors who want to rethink the city in terms of gender. The first action they launched was an installation made up of the neighbors’ bras. 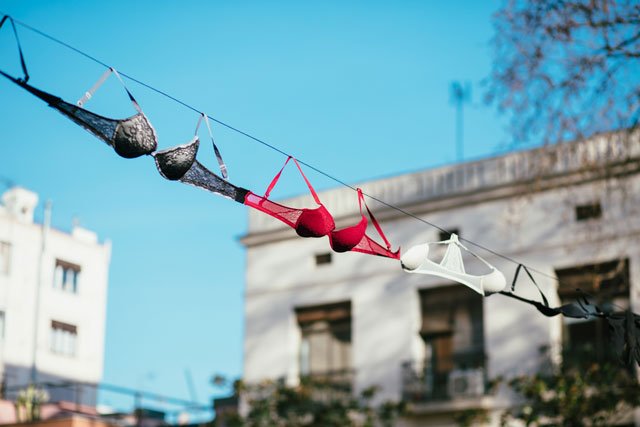 Like a chain, they were hung from one balcony to another in the same Plaza del Sol. «The idea was to find an excuse to meet the women who lived around me and, from the power of this fact, create a visual metaphor», explains Anna Roura.