We are still not very clear about what a motomami is or what Rosalía says in 90% of her songs, but the Catalan’s album has colonized our playlists and public conversation in recent weeks.

Having already burned a good part of their great songs, our ears ask for new music like May water (or March, what a little month we’ve had). That’s why Acqustic, the independent music community, has selected five songs to start scratching new sounds.

Acqustic is a community that connects independent musicians with independent fans. And also, on their Instagram, they explain a lot of curiosities about the music scene. Like, for example, what it is to be a motomami (they do know) and four things we have learned from Rosalía. And if you’re already tired of us only talking about her, here we leave you five new musical proposals.

He was born in Buenos Aires in 1999, but has lived all his life in Madrid. She has performed in the best venues in the city or on the Got Talent Spain program. After years of filming, he begins a new project where he unites several musical styles in a fresh and direct pop with urban touches in some of the songs, all composed and produced by himself.

A good example is his latest release, the single Sevilla, a fable with touches of rock, very lively and tremendously catchy.

We promised that we were not going to talk about Rosalía again but we lied. But it is justified, a like on Instagram from the singer was what prompted the start of Jaddo’s musical career.

One of the first things he dared to upload to his Instagram was a cover of Badly, a publication that was approved, in the form of a little heart, by Rosalía.

The anecdote serves to make clear one of the referents of this pop singer, who also drinks from people like Khalid, Jeremy Zucker or Lauv, in whose songs the pulsed melody and the R&B beat are appreciated from the first note.

His latest release is Huella, a ballad with a catchy rhythm that you won’t be able to stop singing. 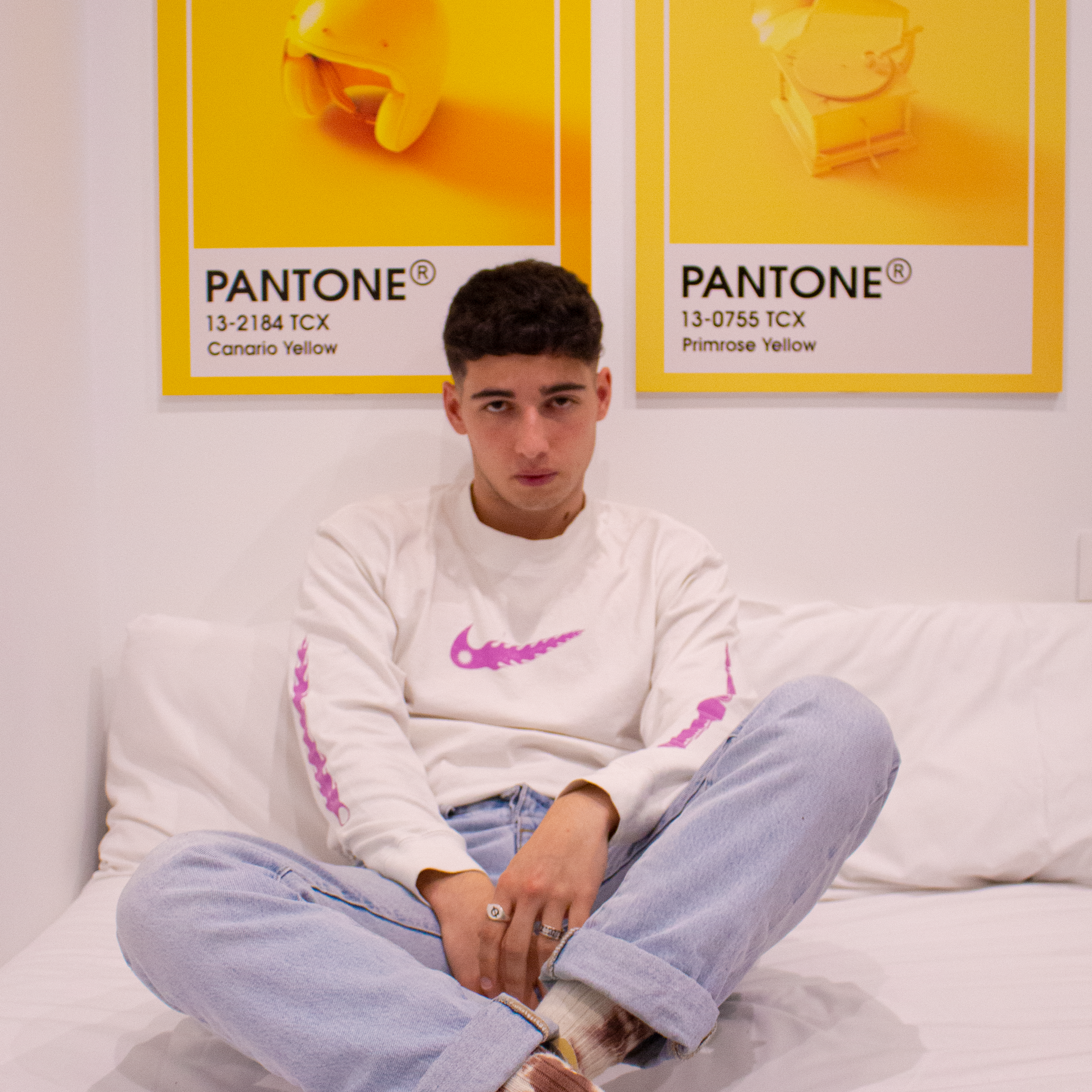 Dances on the beach, string trios that mourn a loss or brass winds sounding to the rhythm of dancing ukuleles. These are just some of the keys why Carla Lourdes brings us upside down.

Carla Lourdes is a singer-songwriter from El Bierzo, Ponferrada, although she is Galician by adoption. She began her musical studies at the age of seven, she plays the violin, the piano and has worked as a backup singer on tours of other artists.

Now she’s ready to show what she’s worth as a singer-songwriter, with hits like Mil hortensias. 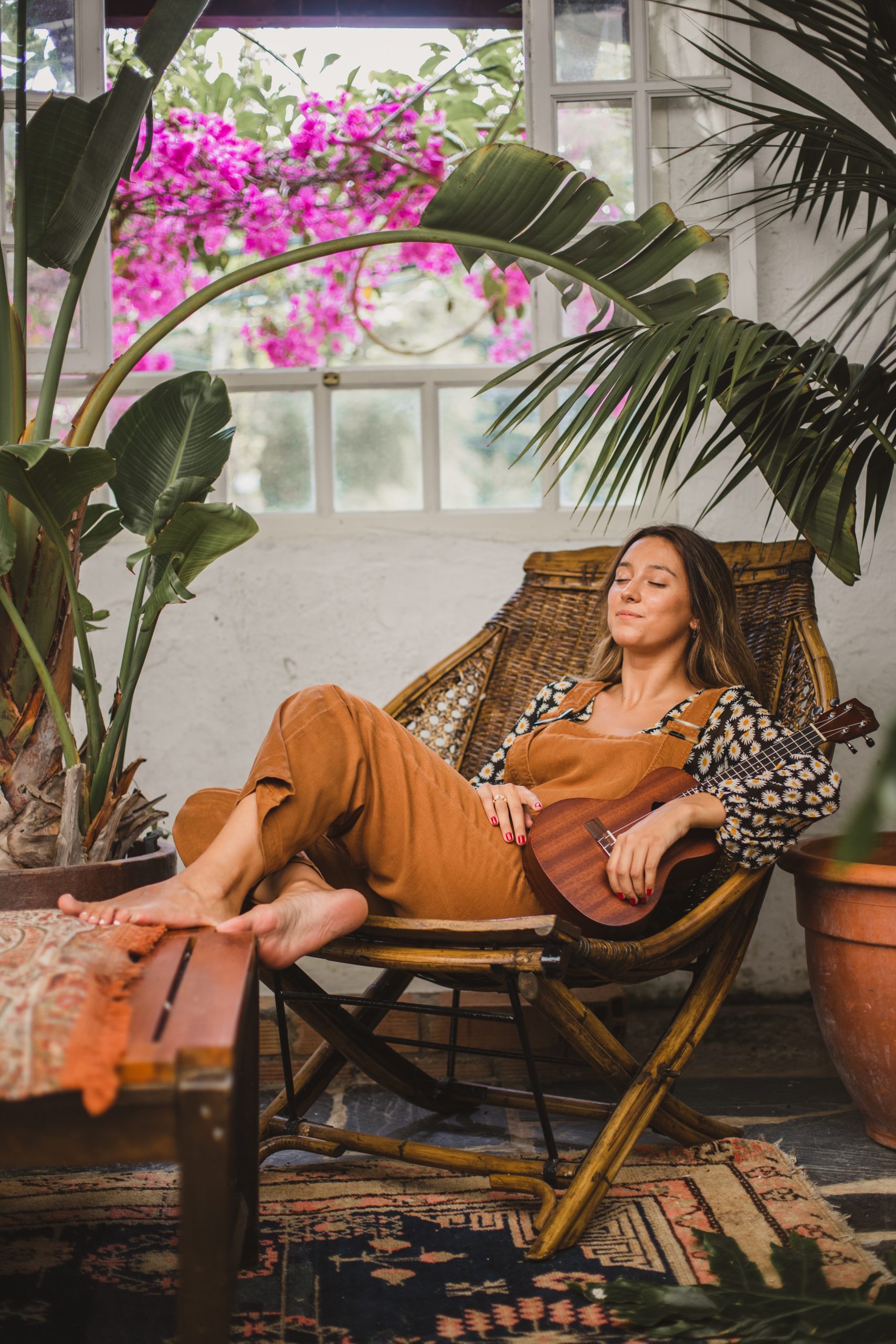 The artist I. Delgado gives us his most sincere rawness in a new work, full of criticism and messages with an overwhelming musicality.

I. Delgado is a singer, composer, writer and multi-instrumentalist from Madrid who, through his music, tries to take his social and philosophical message to another level.

He began his artistic career with his first rap demo at the age of 16 and, since then, has gradually carved out a niche for himself in the Madrid music scene with self-produced songs full of fusion.

In their songs you can taste influences from trap, afrobeats, soul, punk, R&B, bossa nova, indie, reggaeton or soukous. This mix of new and old trends, of music with a social reputation and stigmatized music, makes I. Delgado a collector of ingredients with which to make songs that aspire to sound sincere.

His latest work is the EP Güateque Z, from which his single Que le den a ser feliz is extracted. 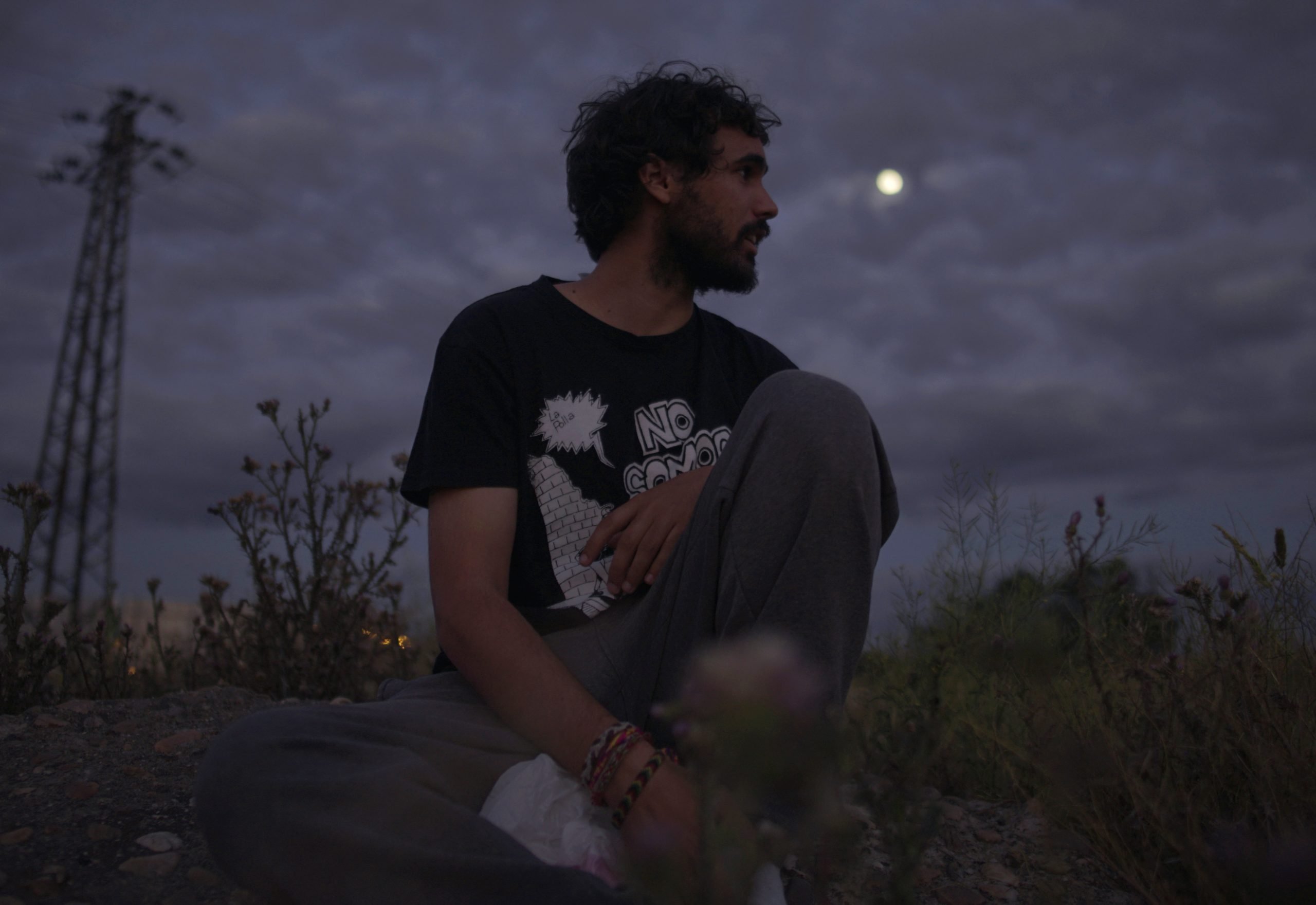 Mediterranean airs, catchy rhythms and a roguish touch. This is the Galgo Lucas recipe, acoustic chords with a taste of Spanish pop rock from the 80s.

Galgo Lucas is a musical project born in Barcelona. The Mediterranean wind that has inspired so many great artists throughout history has played for years among the curls of Marc Torras, author of the songs. In 2021 a blow from the tramuntana shook stories, personal experiences and legends from his mind to give birth to his first collection of singles.

He has just released a song that deals with the mystique and mixed feelings of having a birthday. His song, 30 years old, is about feeling young and old at the same time. Something that fits perfectly with the music of Galgo Lucas, which moves between modern references and pop rock classics.