Spain has been divided between chanelistas and antichanelistas. And the latter between Rigobertistas and Tantxungueristas. But it is convenient to remember that music, more than to divide, is to unite. Wow, there are no borders , as the group that should have won the BenidormFest would say if it hadn't been for the jury…

I was saying, there are songs beyond Eurodrama. And with our eyes —and ears— already focused on the next discoveries, we come up with a series of musical proposals that could unite the jury and the public in a communion of musical tastes never seen before at a festival. From the hand of Acqustic, a community that brings together musicians, industry companies, cool brands and fans, we choose five songs that range from the most commercial pop to indie, through folklore and rock.

Hailing from Russia, with roots in Mongolia and Armenia, singer Sealskin produces music that reflects her multicultural soul. A sound pastiche that sounds surprisingly fluid and forceful.

At the beginning of his career he approached author electronics and alternative pop, but as the project progressed, his idea mutated towards the organic, mixing acoustic and root instruments with folkloric voices.

The latest Sealskin releases stand out for their authenticity, combining the ethnic and the meditative. An example is Ancient Giant Ethnic Version , his latest release, perfect for listening with full cases and a blank head. He sings, composes and plays the guitar. This young Catalan composer has played in bands like The Fish Memory Band, The Blues Boys, Muy Stone and Marionetas. But since 2016 he has performed solo on the stages of half of Spain.

His cover letter was the EP Aire de Mercurio . His first album LP Luces de ciudad soon followed , produced by Gerard Giner, of Blind Records. During the last few months he has revised some of his hits in an acoustic format and has released new songs such as Punto de Partida , Dispara and Una vez más . Last January, the song Modo Loop has been added to these. Curiously, the way in which many listen to their songs. 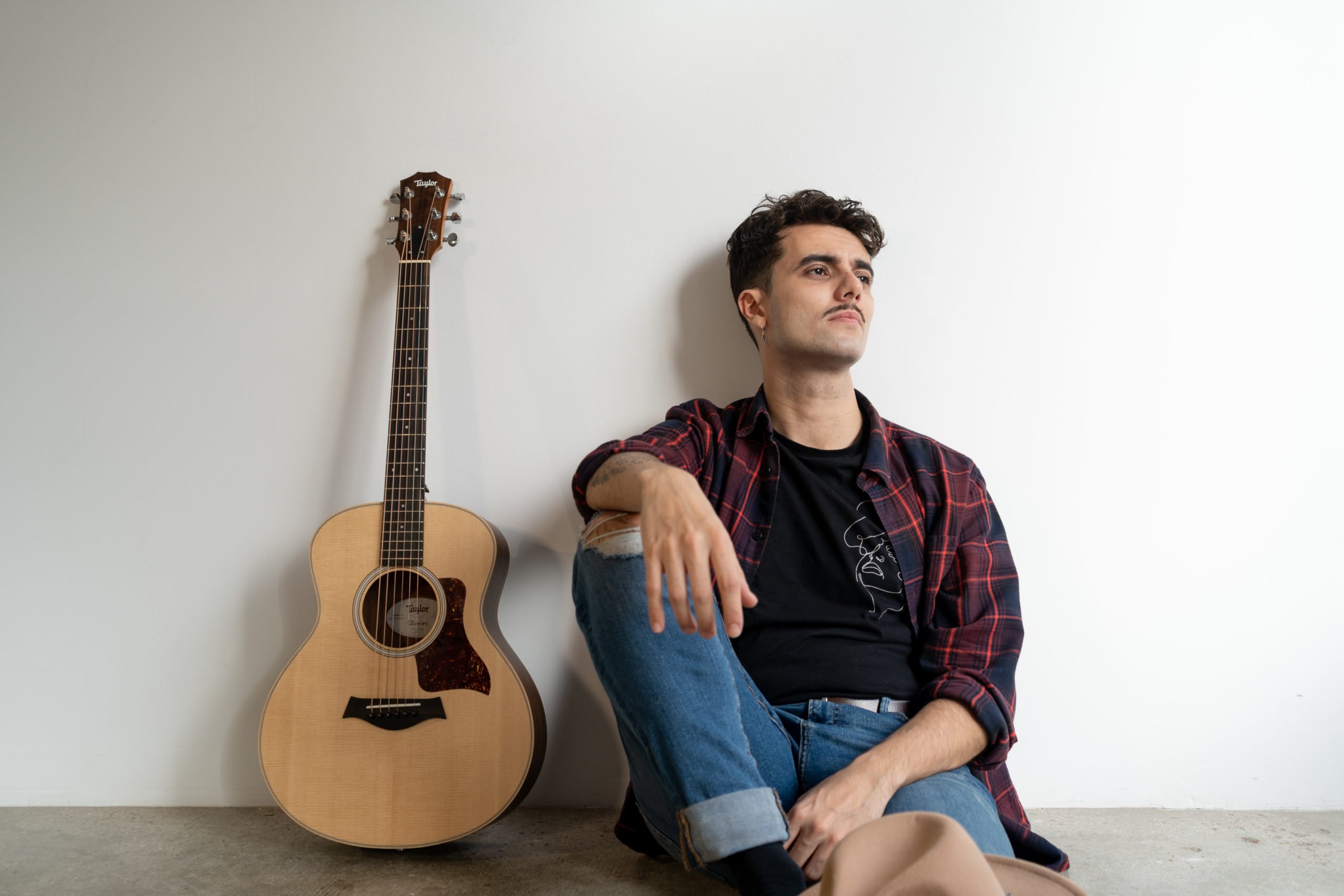 Originally from Argentina, BER has paraded his songs through the best clubs in Madrid, where he has lived most of his barely 22 years. This can be seen in his lyrics, with direct references to many places in the city (or to Joaquín Sabina, his best troubadour).

BER unites various musical styles in a fresh and direct pop with urban touches in some of the songs, all composed and produced by himself. After a 2021 full of great songs and collaborations that have helped him continue to grow, he is now immersed in the release of what will be his first EP, which will be released in the spring of this year 2022. A first advance is the theme Storyteller of Hamelin , a rock ballad with punch, voice and a catchy chorus. 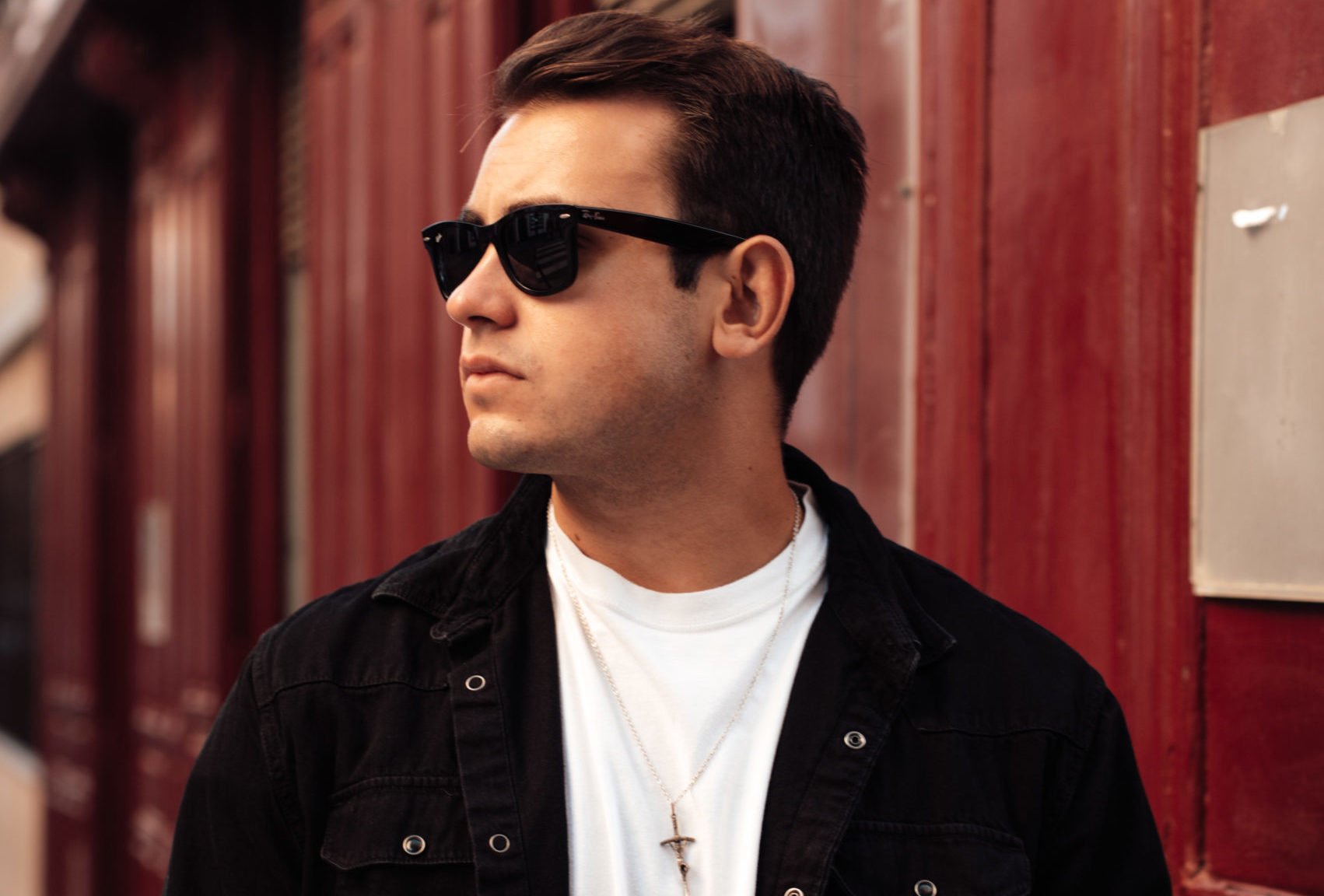 Country rock is not a style that hits very hard in our country. That is why the sound of Nebraska takes us back to road trips , Route 66 and the North America to which its name refers. His influences range from The War On Drugs to Of Monsters & Men and Kings Of Leon. However, this group from Madrid has lyrics in Spanish and is postulated as the new face of folk in our country.

His latest single is Counting Stars , a tune you won't be able to stop singing (or whistling) and that sounds like a road trip, a sunny morning and other good-natured things. It was recorded at the Levi's® Independent Sessions last December at Levi's® Music Studio, located at Casa Levi's® in Madrid.

Made up of Cati Hernández-Gil (vocals), Luis Robledano (bass and vocals), Willie Hott (guitar, keyboard and vocals), Pablo Rubio (guitar) and Pablo Cuesta (drums), they play a folk rock style with elaborate melodies and harmonies. vowels that catch and offer something unusual today. The voices and choirs are captivating, but it's the melodies and the solidity of their colorful music that has just given this group its edge. 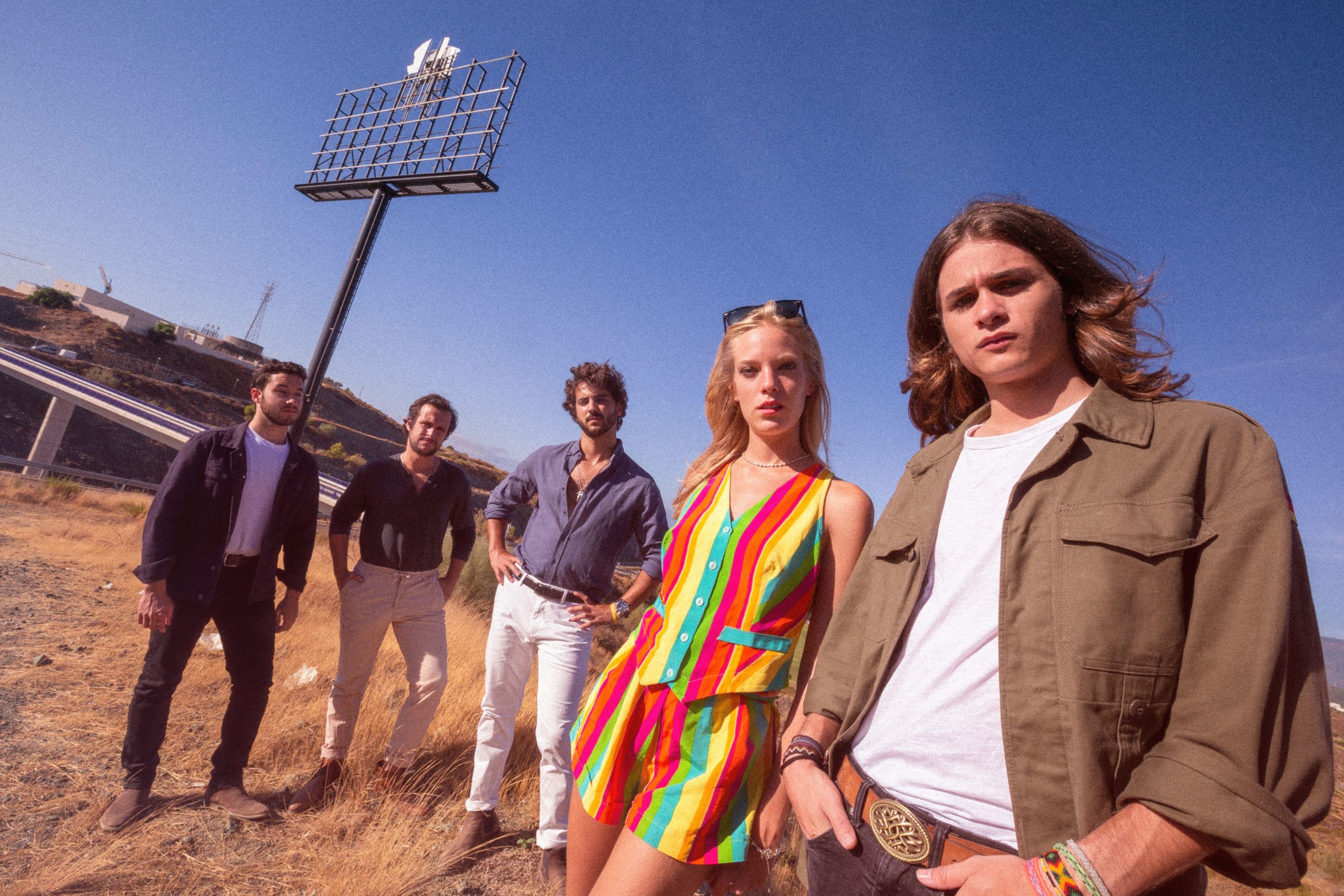 With little more than a dozen songs on the platforms, Liz Forte can already boast of being a versatile artist who is not afraid to innovate with each single. He is one of the most original singers on the urban scene in Spain, with hits like Carolina Cocaína , Supercaro or the EP Ansiedad , a five-song project that talks about anxiety and the mental health of Generation Z.

Her songs could be framed in the trap, although Liz Forte is not afraid to flirt with other genres. The style, the bravado and the attitude are the trademark of the house and the common thread of its melodies. In the last few months he hasn't stopped releasing songs; It's normal that his last song is called No Me Da La Vida . The single (dancing, colorful, with rhythm) was recorded at the Levi's® Independent Sessions last December at Levi's® Music Studio, located at Casa Levi's® in Madrid. 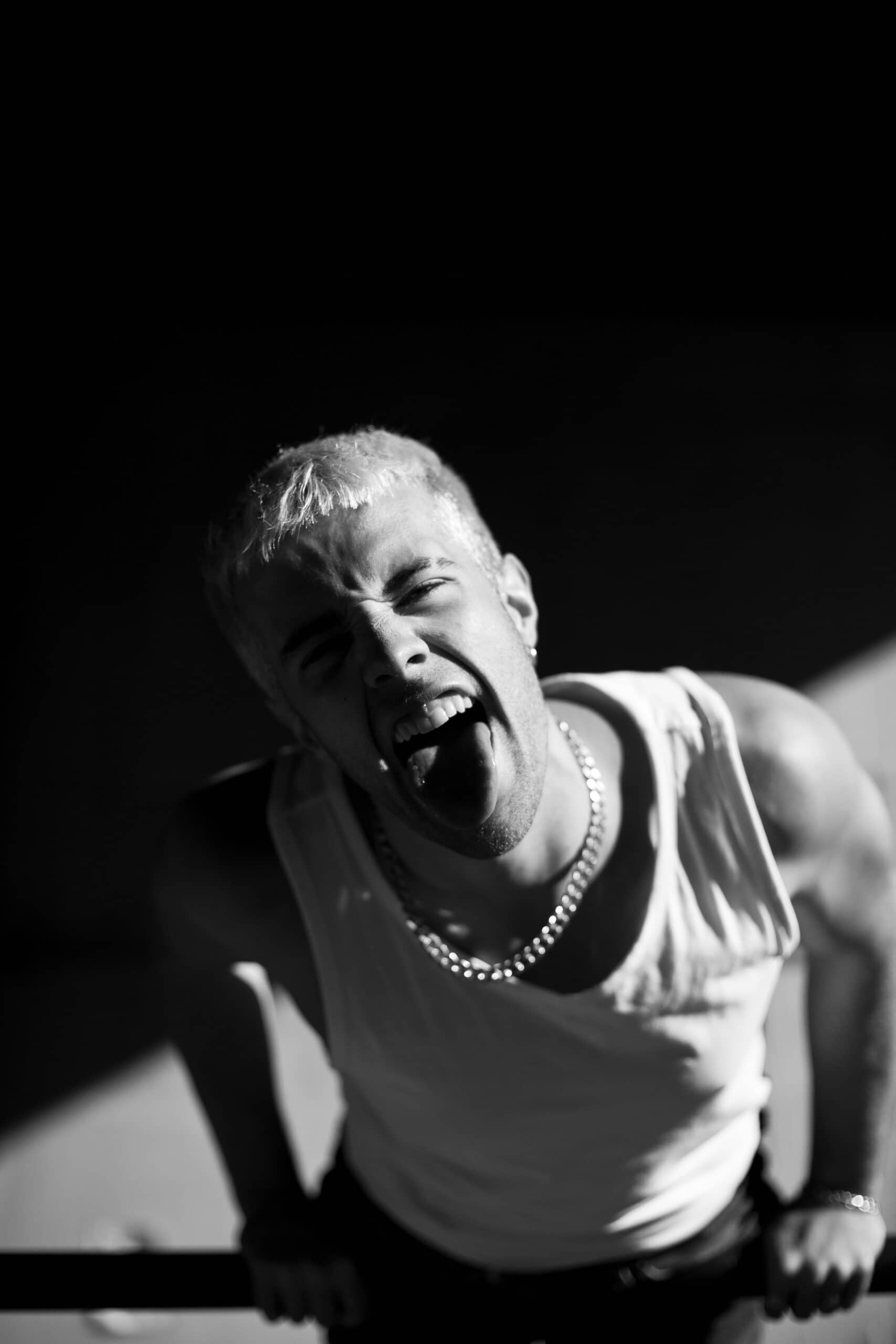