The waves are over, cold and coronavirus. With the arrival of spring and the improvement of the situation we are gradually reconquering the street. And what better way to do it than with a good soundtrack.

Acqustic is an independent music community that creates a common space for musicians, industry, companies and, of course, fans. He is dedicated, from his social networks, to acting as a link between musicians who want to make themselves known and music lovers who want to discover new music. That is why they have selected five emerging artists that you could add to your playlist. Music with a festive atmosphere, rock, indie or alternative, there are great songs for all tastes and that adapt to any playlist.

It might seem so, but the name of this band does not refer to the crazy news. Little did they know what was coming our way in 2009, when this Valencian group was formed.

More than a decade guarantees the good work of this band, with powerful guitars reminiscent of groups like Oasis or The Strokes, with national touches that relate them to Supersubmarina, Sexy Sadie or Los Piratas.

His latest release, PAR, can be a good addition to your playlist. But if you want to know first-hand why they are so popular, we advise you to go to one of their energetic concerts.

The project of this Canarian artist transcends music. His project Club Insomnia (EP) is made up of the draft of what will be his next studio album.

The project is complemented by the launch of a series of NFTs designed by artist Dani Om. This part are reinterpretations of the EP photographs together with acapellas and instrumentals from the Club Insomnia project. 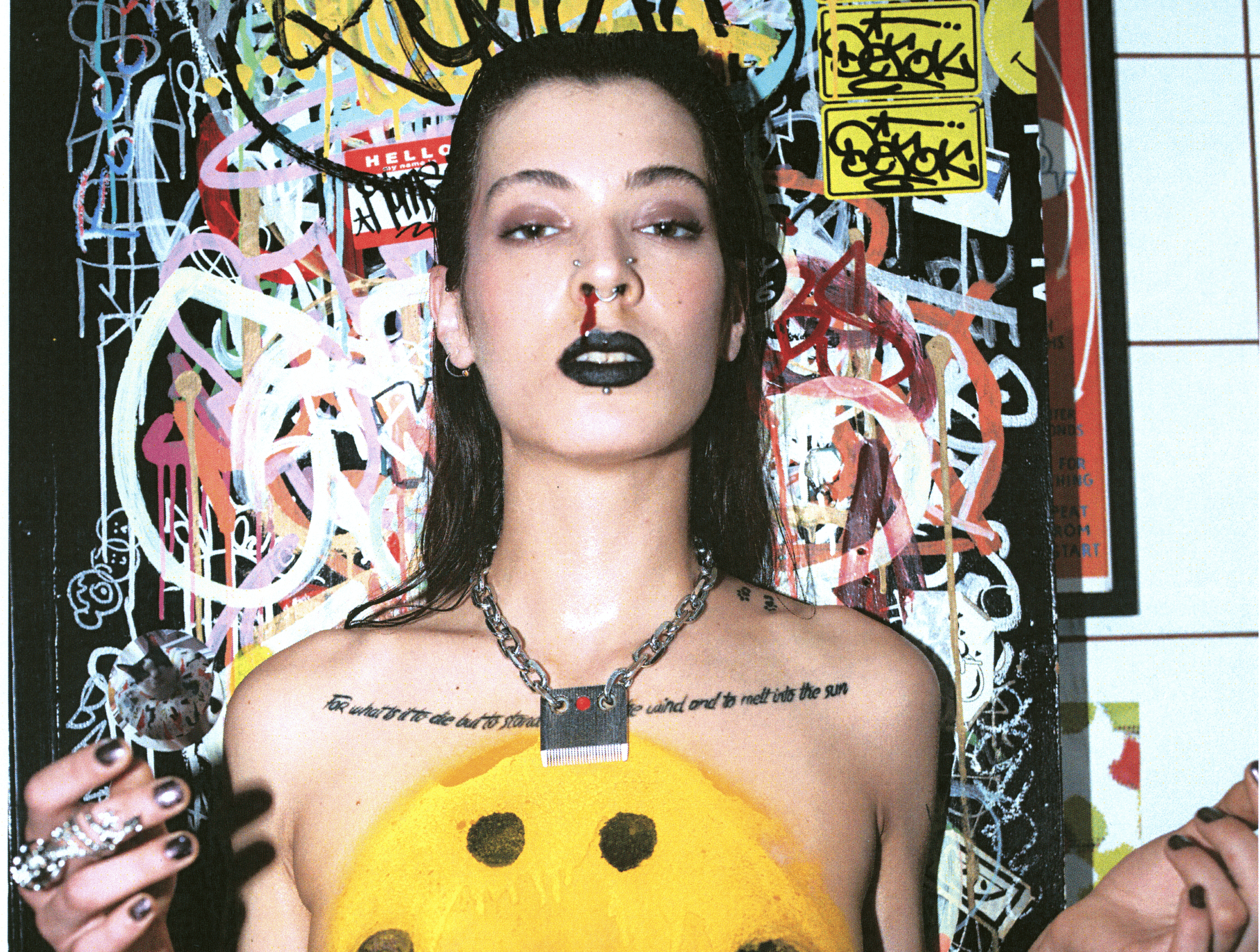 Mel Brennan is an Australian singer-songwriter based in Barcelona. Some may know her from her participation as an acting teacher in Operación Triunfo. However, beyond helping other singers, she has her own music career.

His songs swing between bossa nova, pop-rock, folk and jazz. However, he composes coherent songs, with warm and enveloping rhythms.

Her velvety voice and calm melodies link her to artists like Fiona Apple or Damien Rice. Her latest single is Then You Get Older. 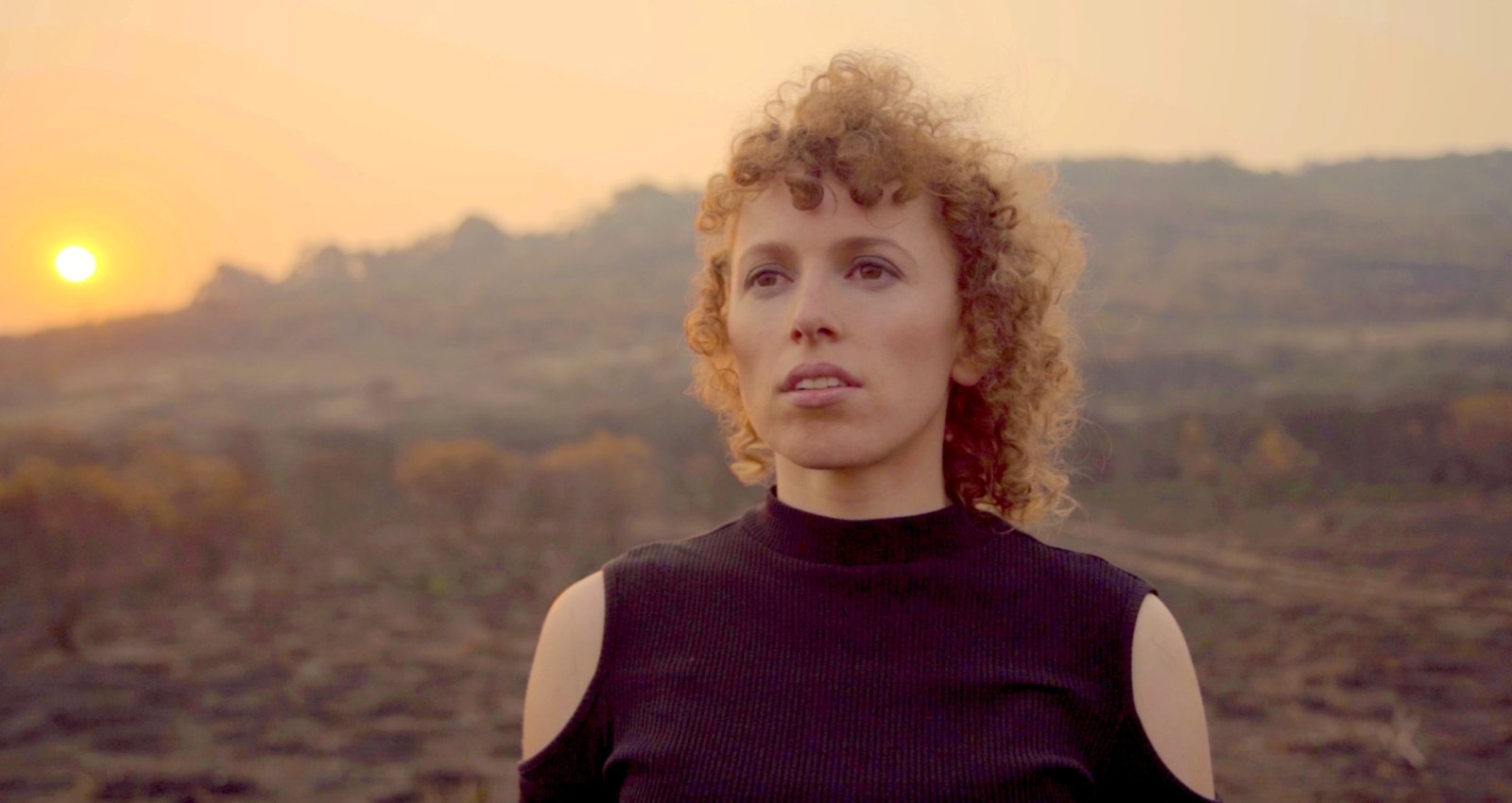 The 2019 lockdown made a lot of people take advantage of the time. Some learned to bake bread, others began to do gymnastics at home.

Five guys from Madrid played with samples, shared ideas via Skype, mixed guitars, synths and party vocals. And in the end they created a group. The Noises surprised the music scene with their EP Les Malditos, an indie sound with synthesizers that brought them closer to the music of the eighties.

They now cast Enemies – Ch. 3: Caída, a single, which works independently but tells a story that the group is revealing little by little, in different songs. 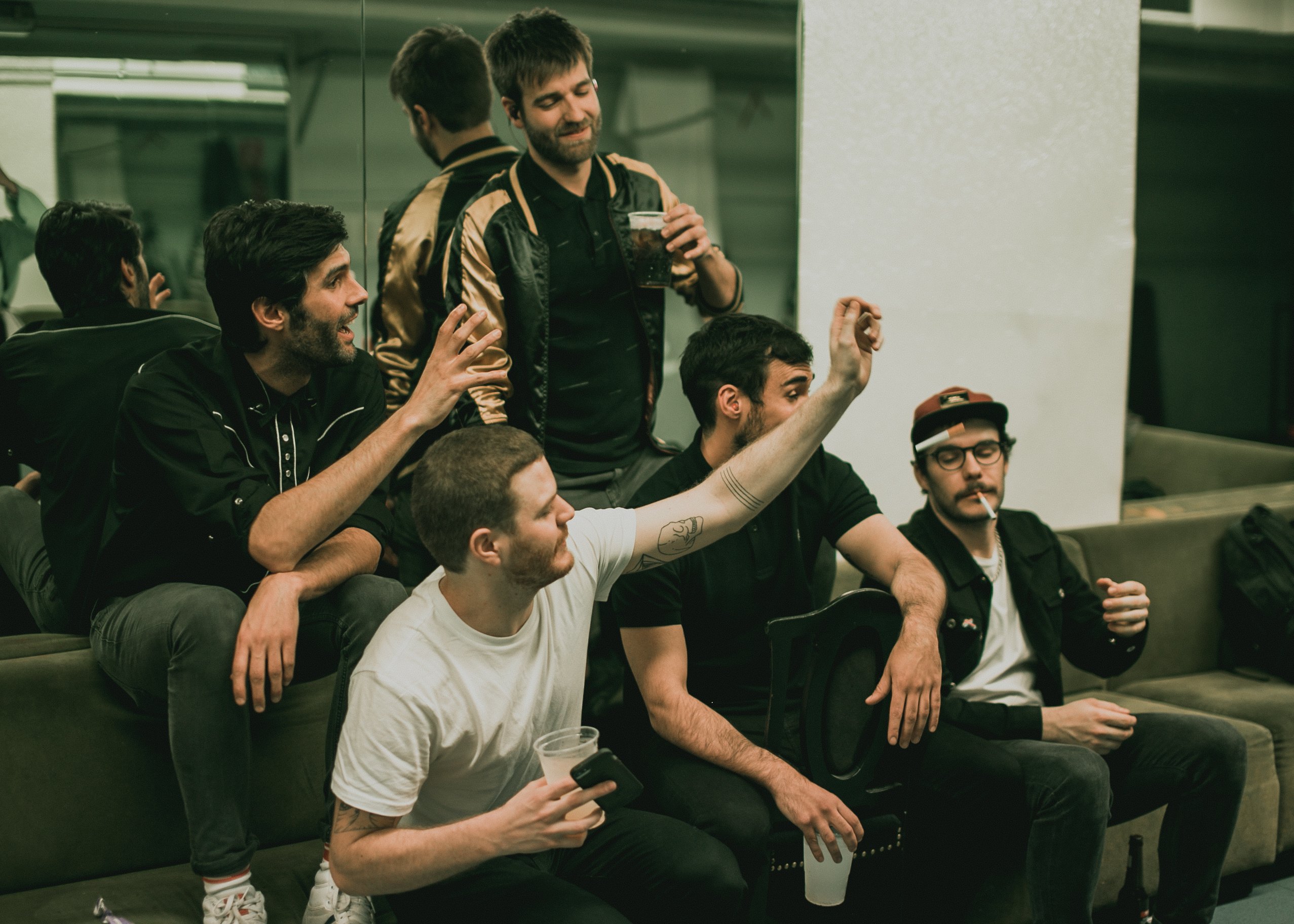 Horacio Bort is the name of a Valencian musician, but also that of the group for which he is the voice, guitar and composer. Accompanying him on this adventure are Honor Witke, Germán Rubio and Noah Young. The result is a group influenced by artists such as Jeff Buckley, Bon Iver, Radiohead or Ray LaMontagne.

In September 2020, the project released its first EP Cometa H with five songs where calm and nostalgia are the maximum to excite the listener. Since then, the group has been adding fans and songs, consolidating a sound that bets on simple, acoustic and emotional folk.

In February, he presented Somiant, a song written during the last days of his grandmother’s life. It is her way of paying homage and a gift to her memory. 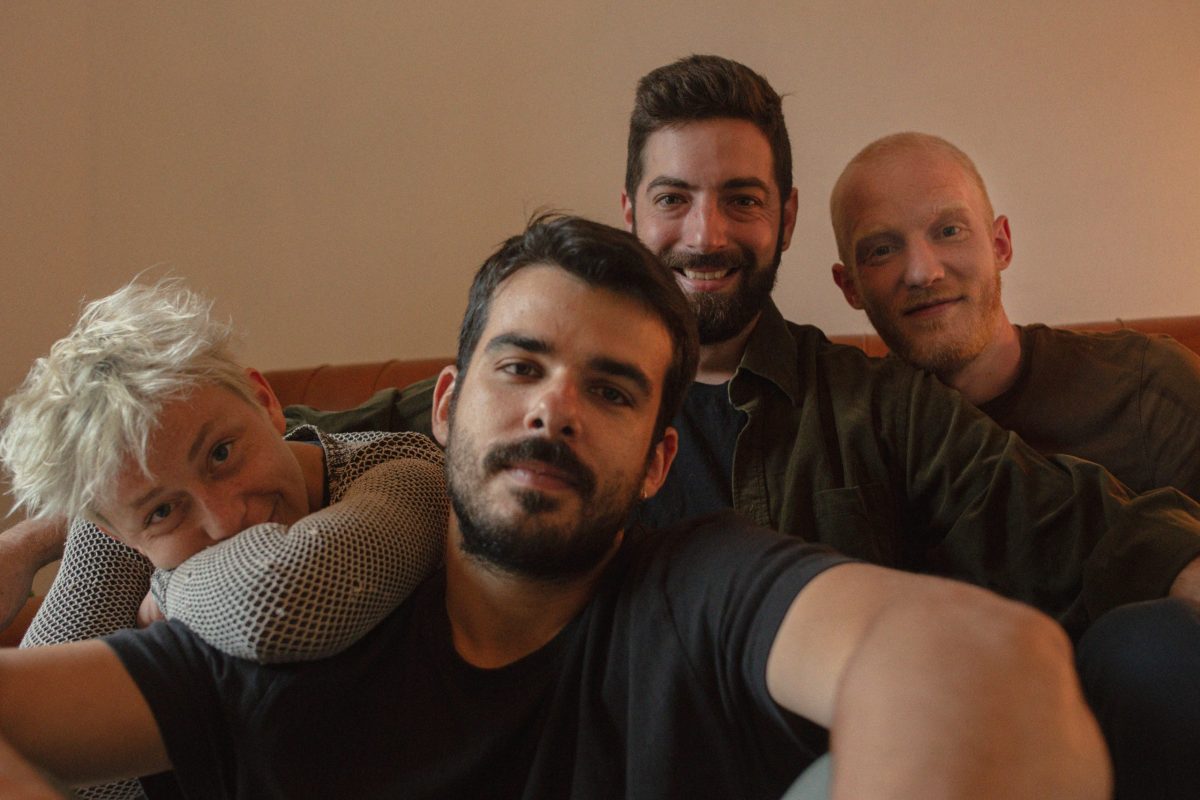